The PC market have met a squeezing demand in the recent years. With the wave of modern and powerful smartphones, the global margins are very thin when compared to a decade ago.

Japanese Fujitsu have been struggling in the last years to keep its computer business breathing. Past October the company was in talk with the Chinese giant Lenovo, to cooperate in design and manufacture of PCs.

Although Lenovo had plans of merging with Fujitsu since last year, the Japanese company never accepted or showed signs of doing it. Seems that Fujitsu have a change of mind after all. 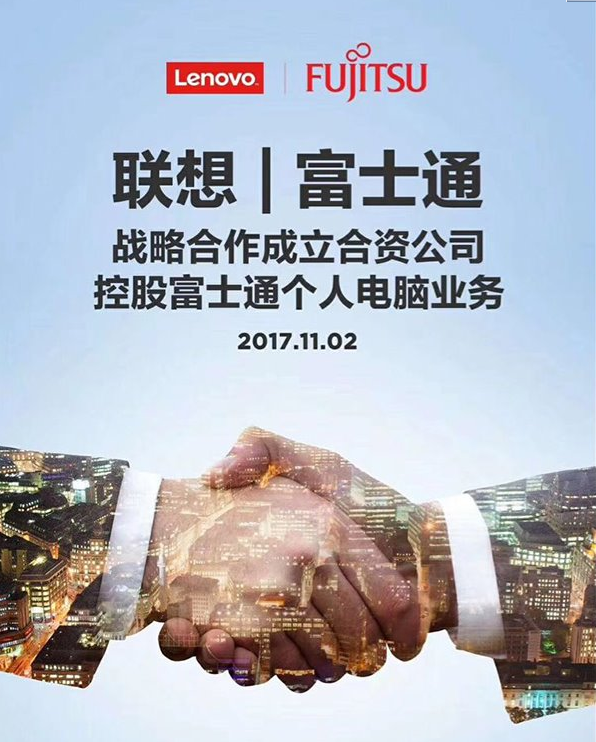 Today both companies are announcing the merge. The deal will allow Fujitsu to restructure its business and also focus on its IT services, that in counterpart to the PC manufacture is doing pretty well.

The first signs of the deal appeared last month after a Fujitsu’s pronouncement. With the news the company saw its shares go up to 7.8%. However today, after the merge announcement, the number dropped to 2,44%.

Some reports also indicate that company was trying to merge with some other Japanese Giants like Toshiba and Vaio, sadly it failed. The merge also includes the Development Bank of Japan.

Lenovo sits comfortably at the top of PC’s manufacturers with a 21,6% of global share. After the merging process, that is expected to be completed in March 2018. The company will see its share goes up to 25,6%.

Previous Xiaomi Mi Note 3 with 6GB RAM for as low as $332.46 and more at Lightinthebox

Next Deals: Save $220 Off the New DJI Mavic Pro Platinum with this Coupon