Well it really didn’t take that long. After first careful tries from no-name brands even the bigger chinese fish are trying to get “inspired” by the design solution of the iPhone X and it’s really all-screen display. Another one in the line will be Ulefone and they are apparently already working on it, because first renders of the phone just got leaked online.

The first two pictures could give us some better idea about this Ulefone “iPhone X” device and we could find the earpiece and dual-camera setup along with selfie spotlight on the front panel. According to Ulefone, they would also adopt the 3D face ID technology from teh chinese company Face++ to replace the fingerprint solution. And it might also feature dual camera design on the back, like most Ulefone models. 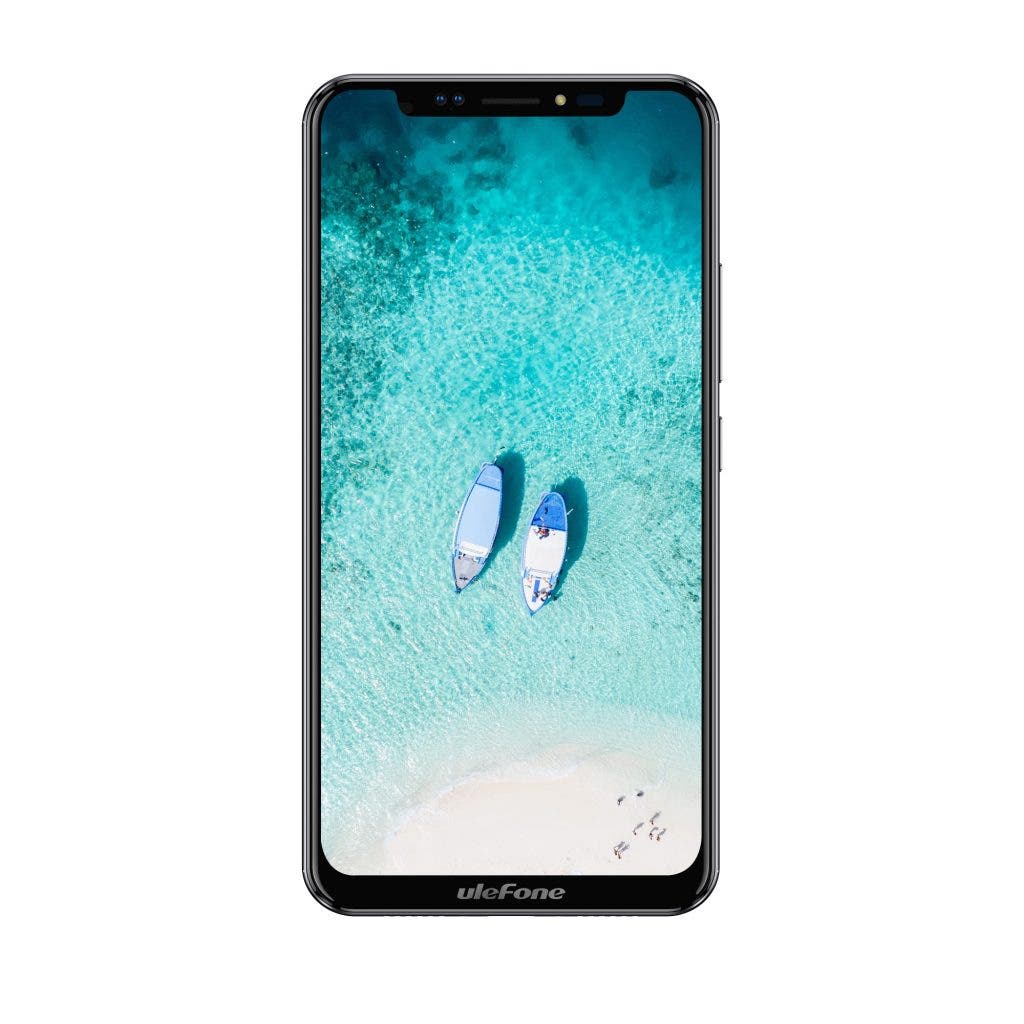 The hardware specs of the phone haven’t been revealed just yet but since the recent release was T1 Premium Edition that runs with 6GB of RAM and 128GB of ROM, we could probably expect more or less at least the same hardware power. And of course looking at the renders it’s quite clear the 18:9 aspect ratio is a given too.

Check out Ulefone official website for more information or updates on the said smartphone model or on its official Facebook page.

Next Big screen Cubot X18 phone discounted with our coupon