Apple’s most celebrated smartphone till date, the iPhone X after receiving such an overwhelming pre-order figures have finally hit the retail stores today. But amidst all the soaring figures, the company seems to have encountered a bit of set back. Over 300 iPhone X worth about $300,000 has been reportedly carted away by Men of the under World in California.

Reports have it that three “husky” men in hoodies driving a white Dodge van between 11:15 a.m. and 11:30 a.m. PT on Wednesday forcefully got access into a UPS delivery truck parked outside a San Francisco Apple Store.

According to Police reports, the men broke in when the UPS driver had locked the cargo area after parking outside the Stonestown Galleria mall in the southwest Lakeside neighborhood of San Francisco. A close by watchman who first spotted the men unloads the boxes from the UPS truck and into a Dodge van was able to snap one or two photos of the scene, we however not sure if this could be of any use in the investigation.

The theft even though it involves a large volume of iPhone X will not in any way slow down the delivery/pick up, as more units of the device have been provided.

For those not in the know, the iPhone X is been adjudged Apple’s best smartphone till date, it is made of an all-glass and stainless steel body with a 5.8-inch Super Retina display, A11 Bionic chip with neural engine for machine learning, augmented reality and 3D gaming experiences, wireless charging and Face ID, delivering an innovative and secure new way to unlock, authenticate and pay. 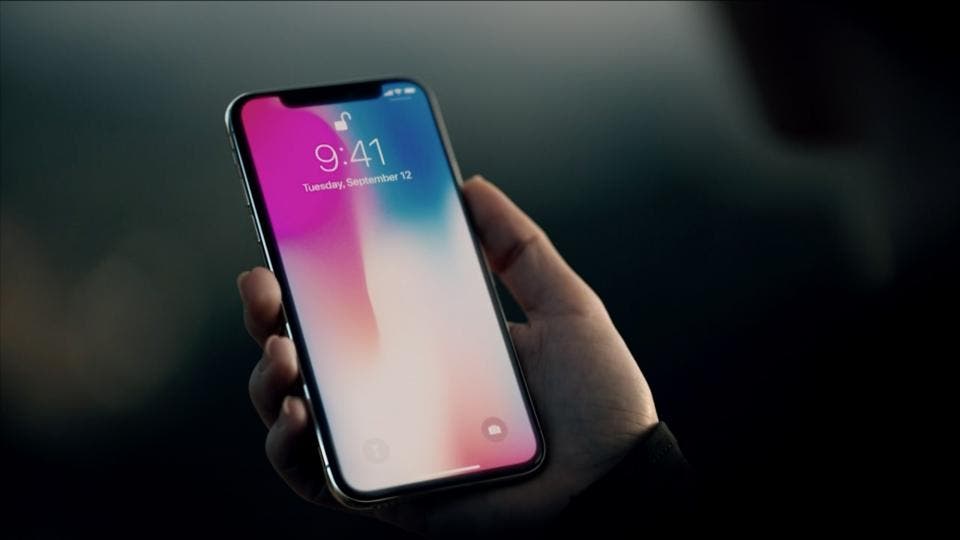