HMD Global has a tradition of first launching most of its Nokia phones in China, with some heading to the US, Europe, India and later Globally. With the Nokia 2 being an exception after it was launched in India so days back, the Nokia 7 is no different, it first launched in China, and we are yet to see it roll out to other Countries.

While it is only normal for India fans to expect the Nokia 7 launch soon in the country, we have a bit of sad news for our friends over there: the Nokia 7 isn’t coming to India anytime soon. In fact,  HMD Global says it currently has no plans to bring the device the Indian market.

Confirming the news, Pekka Rantala, HMD’s Chief marketing Officier says the “Nokia 7 is designed for Chinese consumers, so currently we’ve no plans to bring it to India”.

We know probably how disappointed you are right now, but with the other Nokia Android phones and the latest Nokia 2 in the market, you won’t be left out of the crowd.

To remind you, the newly launched Nokia 7 flaunts a 5.2-inch 1080p screen with an average 3,000 mAh battery,  and a 16-megapixel camera with f/1.8 aperture  and “Dual-sight” technology: enables you to snap photos and videos using front and back cameras simultaneously, capturing “both sides of the story” or “Bothies” as Nokia prefers to call them. 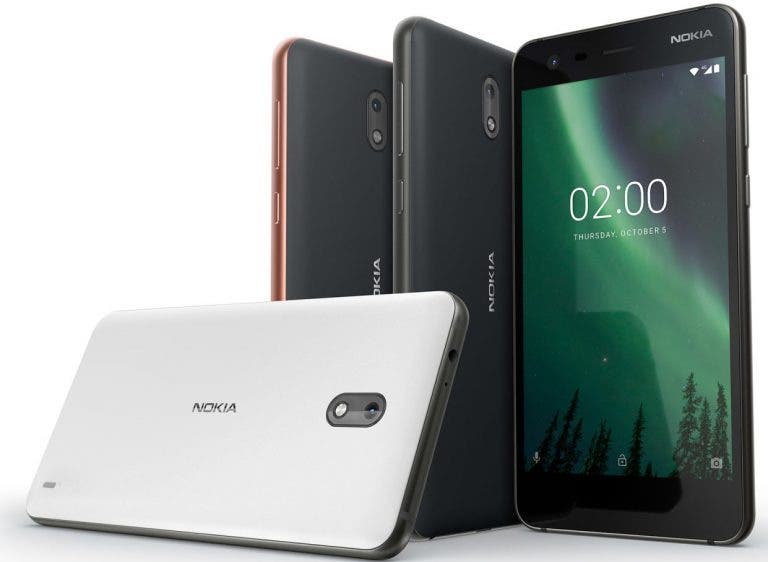