According to China’s Telecom Group Committee Chief Wei Leping, The 5G technology should have a huge investment in China over the next decade.

The statement was made during the opening event of Wuhan-based Global Fiber Optics Conference, that happened on past Wednesday and came in a response to a recently research taken by Jefferies as part of some industry predictions, where the Chinese scenario was one of focused.

The New York City-based bank of investments estimated that China 5G expenditure should reach a mark of $180 billion in a period of six year, going from 2019 to 2025. Wei Leping basically stated the research as accurate and goes even deeper on his statement putting a $280 billion investment to happen inside the country over the next decade.

On another remark the Telecom executive list some of industry sectors and product categories that may benefit from the 5G technology implementation in the coming years. Among those products Wei Leping lists Optical modules, Fiber connections and Optical access as one of his priorities. 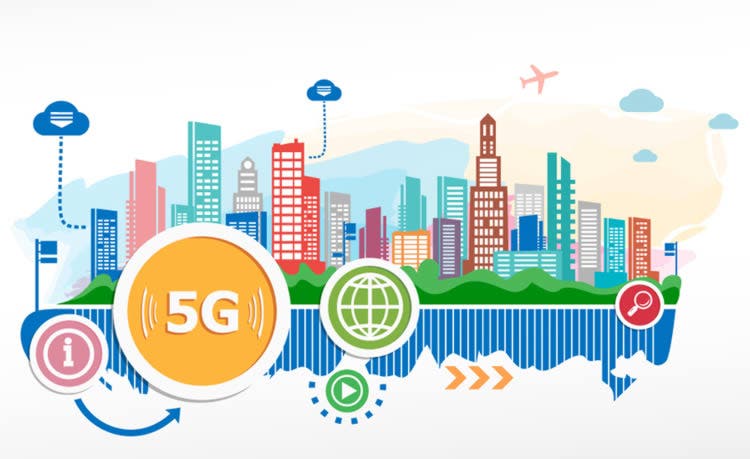 The Chinese Telecom Industry move towards 5G should see some intensification in the coming months, as the country doesn’t want to be miles behind other mighty countries in the technology adoption. Currently the 5G technology race is being led by South Korea with United States following.

On a fast manner most of Chinese companies are already moving its resources to developing, testing and further deploying the 5G technology. One valuable mention among these companies, is the Huawei example, the OEM is currently collaborating in resources and investments as well as studying implementation at its homeland, the Chinese behemoth also is helping another countries like India to implement the technology. 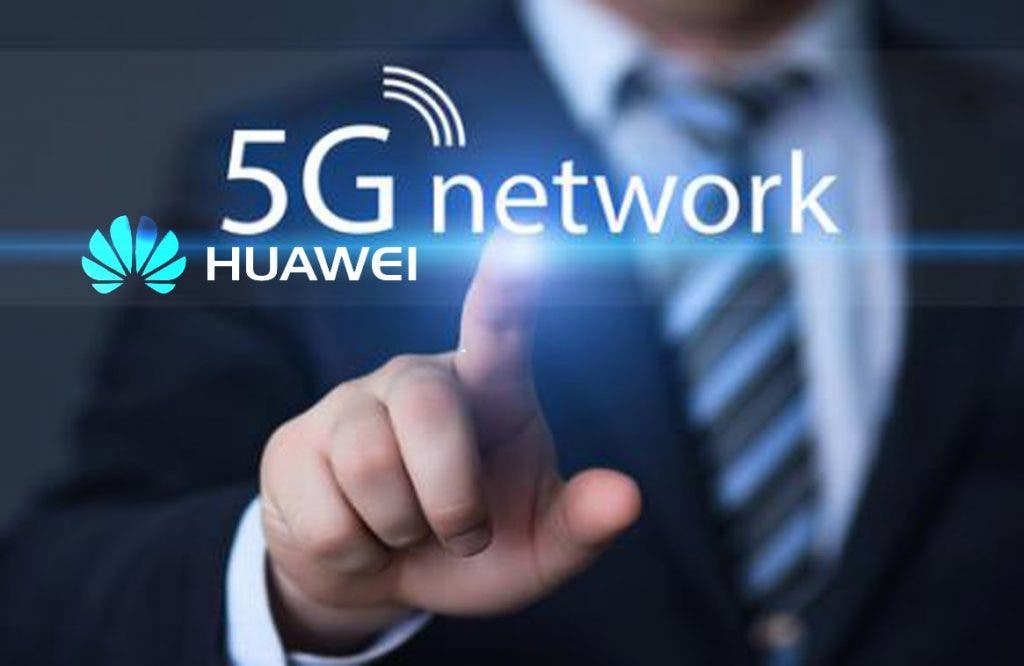 The 5G deployment should start by the end of 2019 with a one billion connections number estimated to be reached at 2023. According to some analysts that figure may double by 2025, when China will be fully collaborating to implement the 5G technology and related services in the whole Global spectrum.

Next OnePlus 5T With Improved Front Camera Surface On GFXBench