After a quieter year than expected seem that Mediatek may be preparing a comeback on 2018. Some recent rumors of Apple surrounding the Taiwanese Giant to possibly adopt their Modems in future iPhones, Now Google is also partnering with the Chipset manufacturer.

According to the manufacturer, Google allowed the company to offer pre-tested, pre-certified and fully compliant builds of Android OS and Google Services to the smartphone makers using Mediatek chipsets. 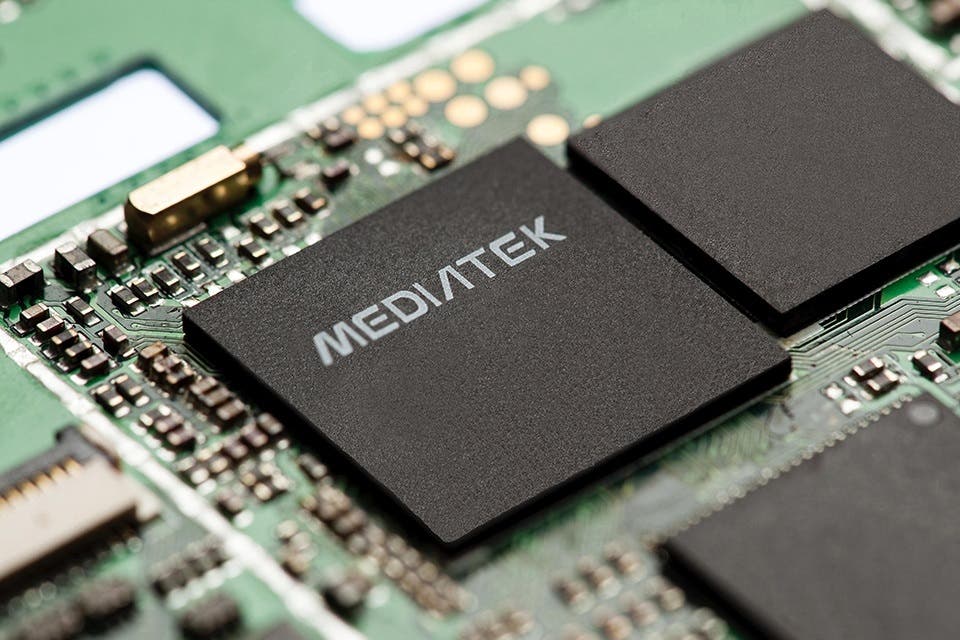 Mediatek seized the moment to announce its paper as first manufacturer to fully offer the GMS Express. For those unaware, the GMS Express was a program announced by Google made to offer device makers approved Android Software and the whole portfolio of Google Services.

The announcement will allow each manufacturer to reduce the time of software compatibility and adaptation to its handsets. It’s a three months process that will be diminished to one month, the company ensures. The company also ensures that consumers will receive the Google security patches in a monthly basis. Currently it’s hard to find a Mediatek powered device receiving the monthly android patches, no matter if the device is updated by its OEM in every month.

That is a smart move taken by both Mediatek and Google. Over the years was common to see Mediatek chipsets plagued by the lack of update on its software, this seems to be changing on a progressive manner. Resting in device makers the responsibility to keep their handsets updated.

Next OnePlus 5T spotted at GFXBench confirms a 6-inch 18:9 display and more