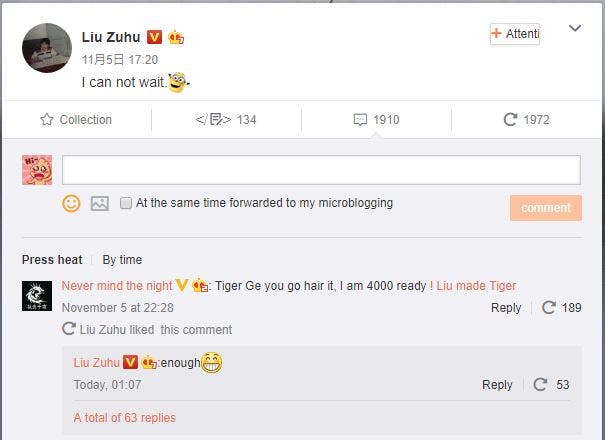 Earlier today, the OnePlus 5T was teased with the OnePlus 5 stacked on top. In another tweet, the location for the unveiling was confirmed via a photo, as New York. According to rumors, the 5T will sport a similar design as the OnePlus 5, with the difference being a full screen display with an 18:9 aspect ratio on the 5T. It is expected to be available in two variants, 6GB and 8GB RAM, with varying storage options, likely between 64GB and 128GB. The back is rumoured to sport an enhanced setup of dual cameras on the 5T.

Expected to launch in the 2nd half of this month, although no fixed date has been announced as of yet. Will the OnePlus 5T do justice to the title of the flagship killer? Only time will tell! Watch this space for more news on the OnePlus 5T.