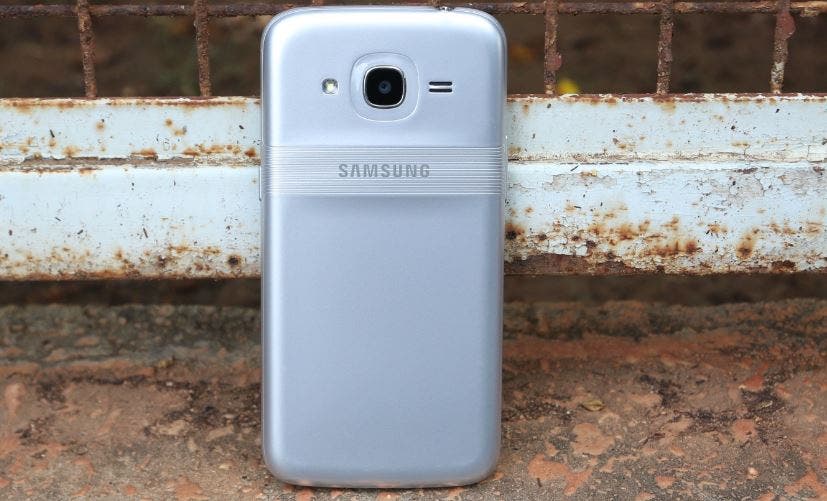 Now that the FCC and Bluetooth SIG listing for the Galaxy J2 Pro (2017) have surfaced online, some interesting features are been made public. For instance, the FCC listing shows that this device comes with a removable battery.

The Samsung Galaxy J2 Pro is powered by a 1.5GHz Spreadtrum SC8830 quad-core processor coupled with 2GB of RAM and 16GB of internal storage which is expandable up to 128GB. It is equipped with a 5-inch Super AMOLED display and sports an 8MP rear camera supported by a 5MP selfie shooter. This smartphone runs on Android 6.0 Marshmallow and comes with a 2,600mAh battery. As of now, there are no details about the Galaxy J2 Pro (2017) but we can be sure that just like its predecessor, it will also be a low-budget smartphone.

Next OnePlus 5T Teased, Launch Might Happen in New York!