In late 2016, Samsung filed for a patent at the Korean Intellectual Property Office (KIPO) with registration number 30-0928968. Now, this patent which is clearly a new smartphone design has been approved for the South Korean Manufacturing giant. The notes that accompany the patent states that the solid lines in the patent images as shown below are the portions of the design which has been registered. 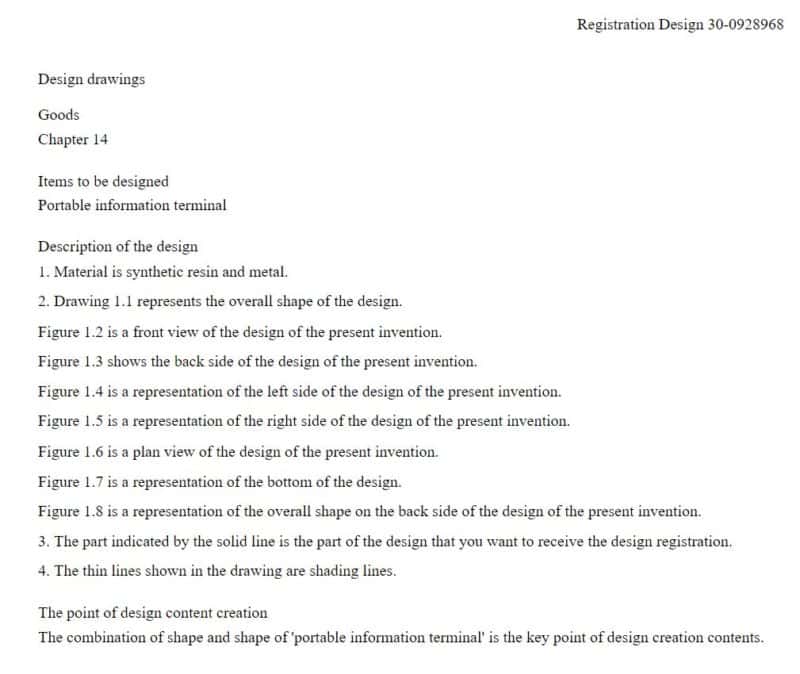 The specific shape of the design is confidential which means that Samsung is trying to conceal this information so that other manufacturers won’t duplicate it. Apart from the design of this smartphone, the patent also covers the materials used (synthetic resin and metal). In fact, the patent only applies if the shape and materials used are the same. There are numerous aspect of this product that is not covered by the patent, these include the speaker or headphone jack placement, charging port, camera sensors or associated hardware, screen, and physical buttons. However, the front-facing, oval-shaped home button was included in the patent as it is drawn with a solid line.

This patent is filed under the designation “Items to be designed” thus we believe that it is probably for a device yet to be released. It is too early to make any speculation about the possible smartphone that has this design because the device doesn’t seem to match up to any known up-and-coming smartphones from the company. Nevertheless, it is tempting to suggest the Galaxy S9. Like I have always informed my readers, Samsung file for patent almost on a daily basis and hundreds of these patents are granted annually, however, only a hand-full of these patented devices ever makes it to the market.

See more images from the patent below 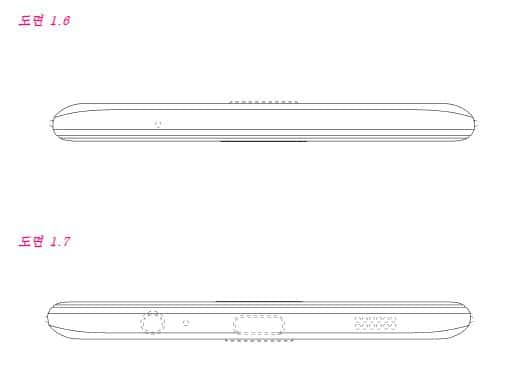 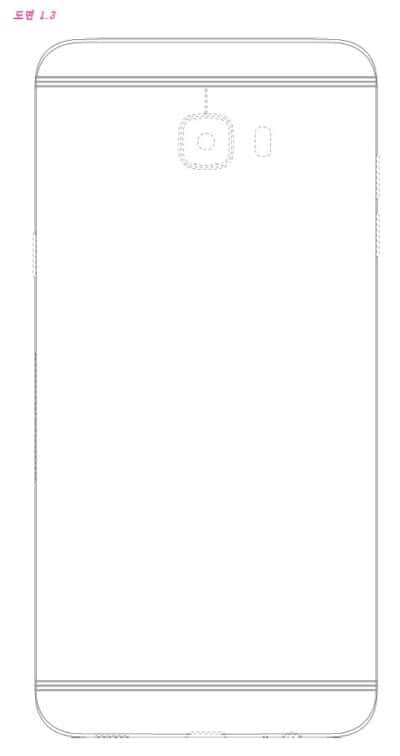 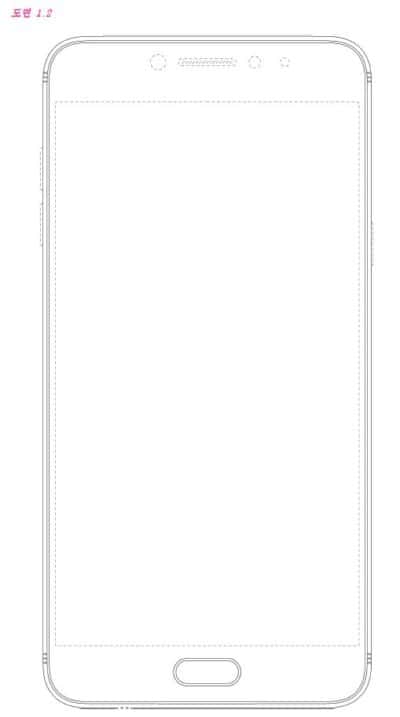 Next Samsung Galaxy J2 Pro (2017) Will Be Released Soon