One of the major innovations in the smartphone industry this year is the use of full-screen display which is the pride of many manufacturers. However, there are other “not so popular” features that sprung up this year and one of these is the use of Edge Sense feature (pressure sensitive frame) which allows a user to launch frequently used apps and other features by simply squeezing the phone. The likes of HTC U11, Google Pixel 2,  Pixel 2 XL and the recently launched  HTC U11+ and U11 Life smartphones all used this feature. Now, rumors suggest that Xiaomi, the Apple of China, may be working on a smartphone with pressure sensitive edges. 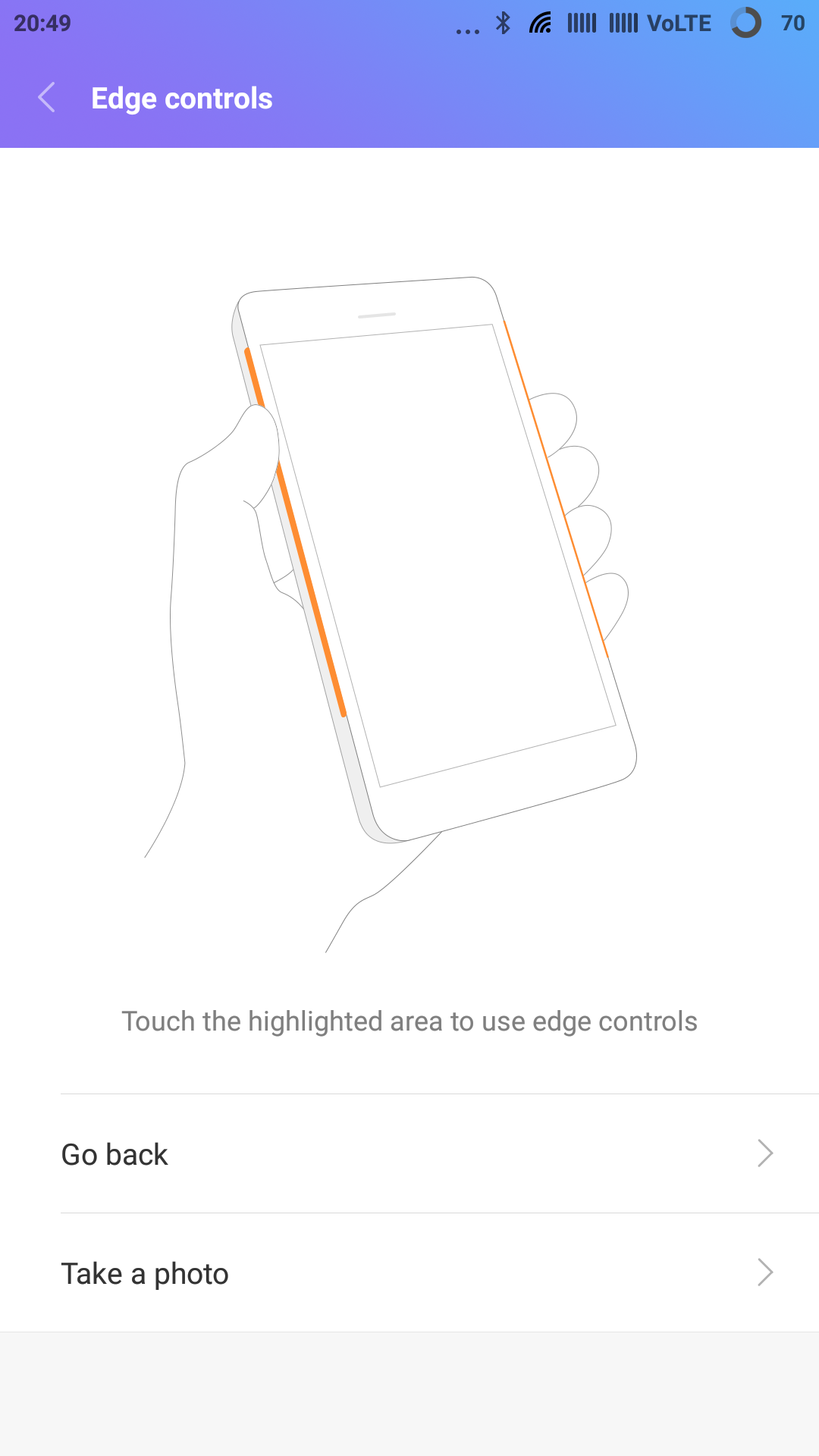 While a user was fiddling his Xiaomi Mi 5 (MIUI 8.2.2) for activity shortcuts on Nova Launcher, he stumbled upon a hidden menu for ‘Edge controls,’ which describes how a user can squeeze the smartphone to go back or take a photo. When this device was launched, it didn’t have such a feature thus this appearance suggests that Xiaomi may be working on a smartphone with pressure sensitive edges. It is not clear if its all Xiaomi Mi 5 devices that have this hidden menu or select units.

With the recent launch of Xiaomi Redmi 5A, the Chinese manufacturing giant is left with the Redmi 5 Plus to be released this year. The Redmi 5 Plus ca not come with this feature because it has already gone into advanced stages and Xiaomi will not want to unveil such a feature so late in the year. Nevertheless, the Xiaomi Mi 7 flagship smartphone is expected to touch down in the first quarter of next year but so far, there is no information with regards to its compatibility with Edge Sense feature.

Next OnePlus 5T will be exclusively sold by Amazon India again