Double 11 is the China’s largest shopping festival, during which almost all the goods will be on sale and customers can buy their favorite products at a lower price. And now the Cubot brand also joins the promotion activities on the Gearbest e-shop. And we have for you the selection of some interesting models from their stock.

Cubot X18 features a 5.7” display with an aspect ratio of 18:9, it looks slim, you can handle it with a single hand,  screen to body ratio of 83% gives you quite a big panel while the back panel will make it look like crystal from all sides. There is also one innovative point of Cubot X18 , it’s split-screen functionality—it will allow you for example to watch video while you are browsing the social networking app. 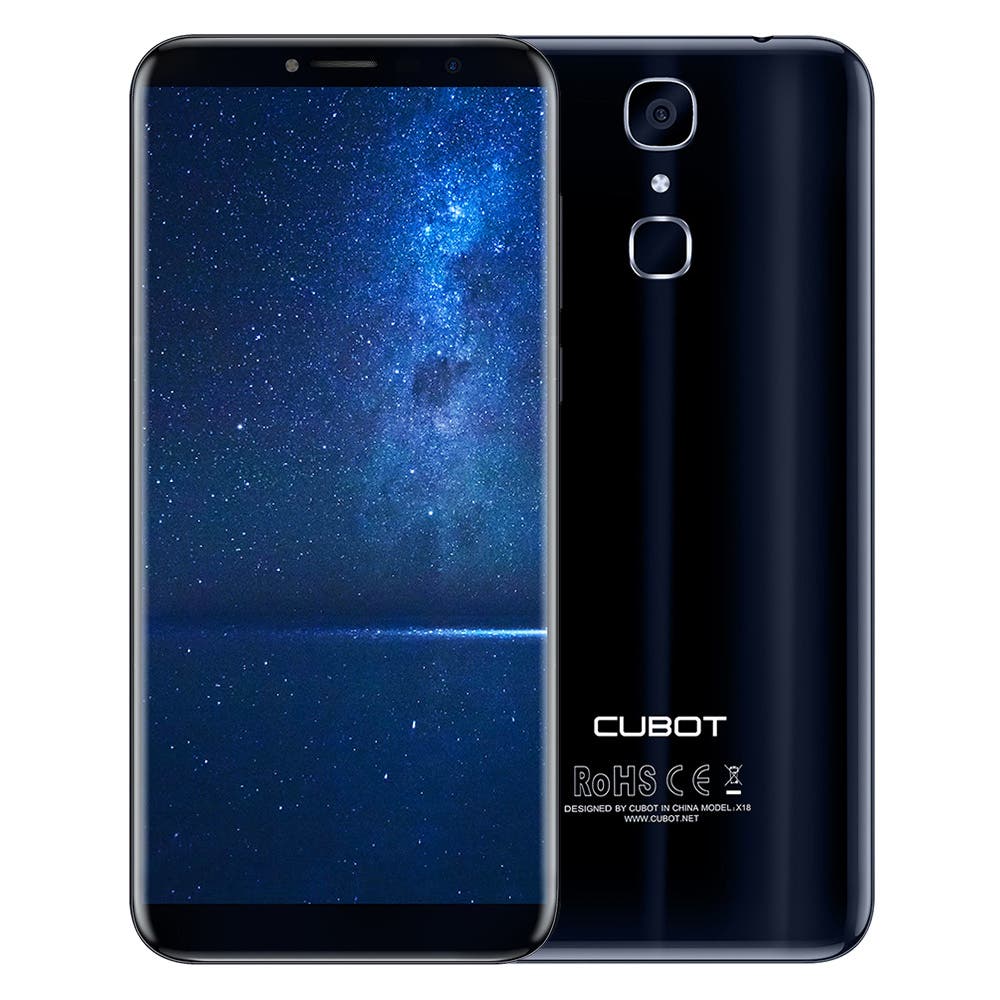 CUBOT Note Plus – The Most Powerful Phone in middle range, Preferential Price: $99.99

Besides the 16 MP shooter, F/2.0 large aperture catch more light and clear details . In order to enhance the self-timer experience, Cubot Note Plus adds a pre-soft light ,the beauty function  increases the shooting performance for selfie fans. Rear camera features Sony 16 MP HD camera and the pics should be quite good. The design of Cubot Note Plus features 5.2-inch FHD display and metal body with a nice black texture on the back. 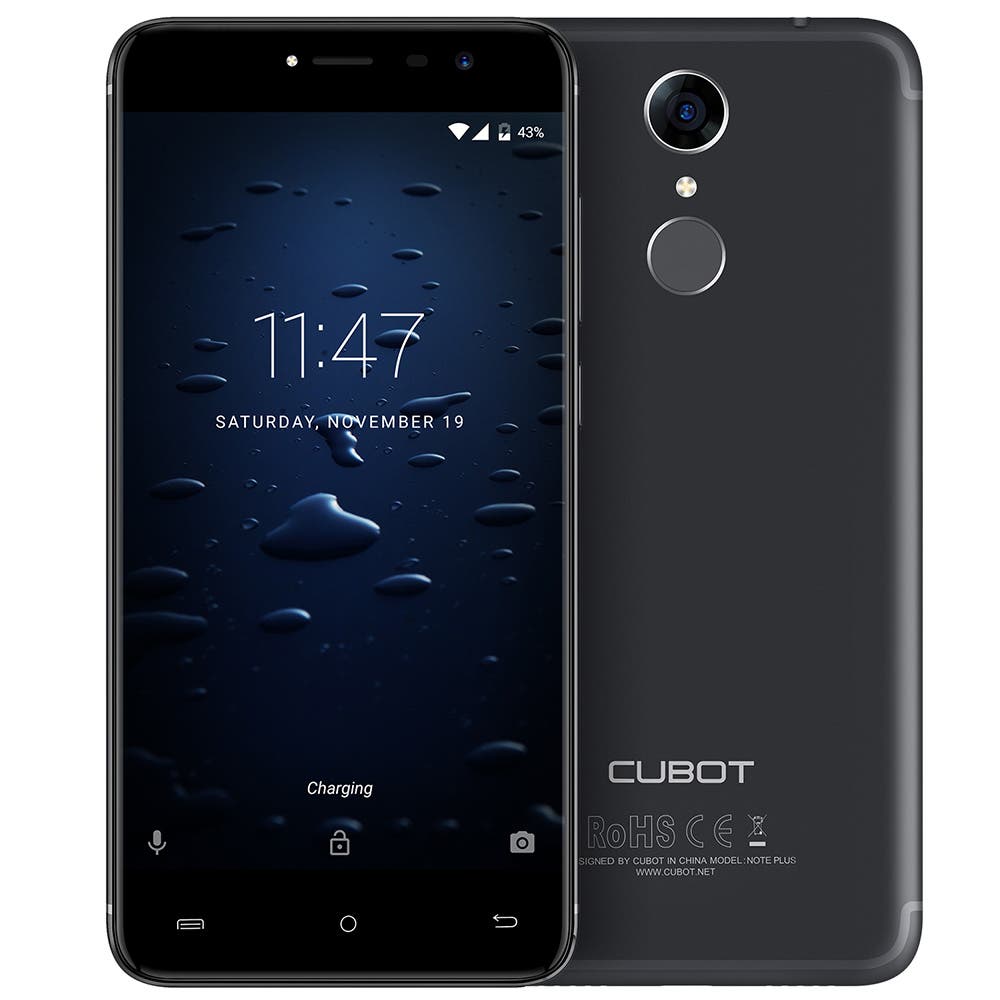 The biggest bright point of Cubot Magic is the fact that both the screen and the back panel are curved on all eight sides. It looks like crystal pebbles in the darkness . The phone itself is a budget one , it uses MTK 6737 processor, 3GB of RAM and 16GB of internal storage plus 128GB expansion possibility via microSD. Pure Android 7.0 Nougat with zero bloatware is a also a big plus. Another highlight of Cubot Magic is the rear dual camera combo (13MP +2MP) equipped with dual flash for better shots. 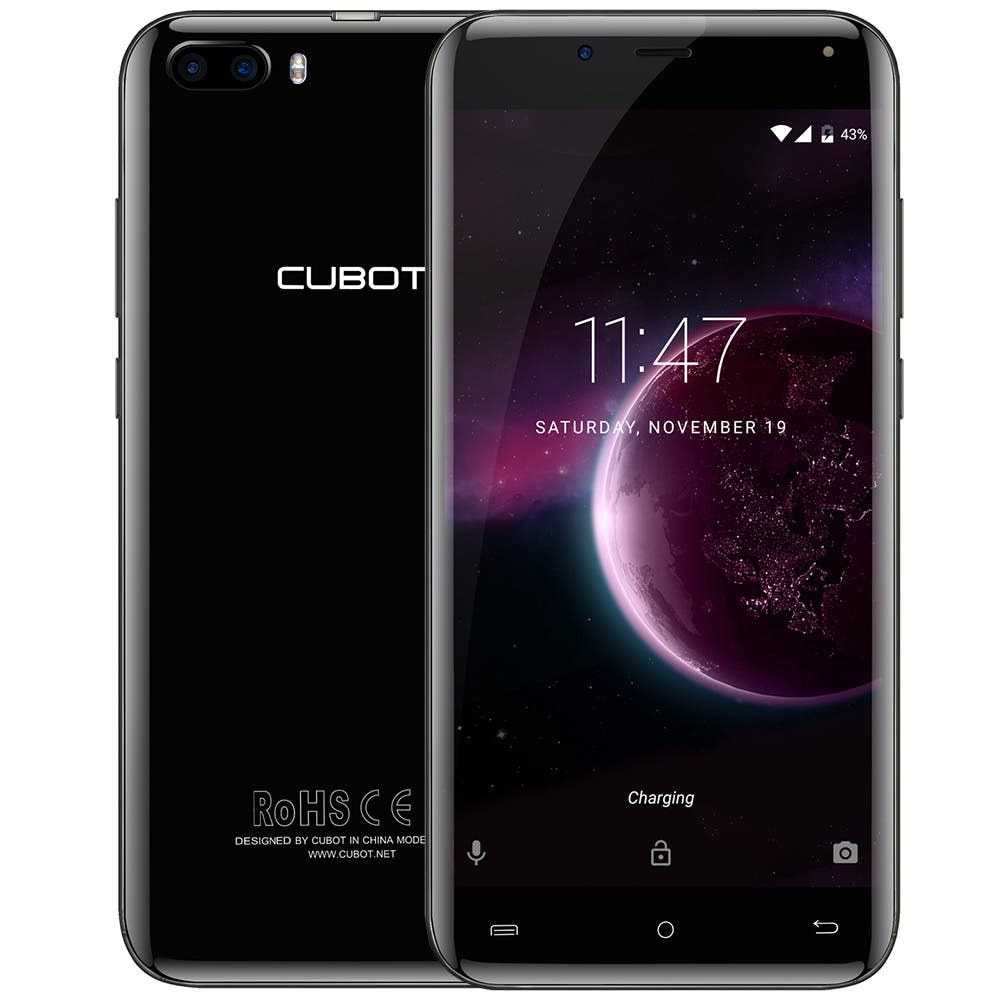 Cubot R9 is defined as an entry level phone and it’s equipped as such, 5-inch metal body, MT6580 processor, supplemented by 2GB RAM plus 16 GB of internal storage. Throw in the mix 13MP rear camera plus 5MP front facing shooter, both with LED flash. Oh and the latest Android 7.0 OS at least. 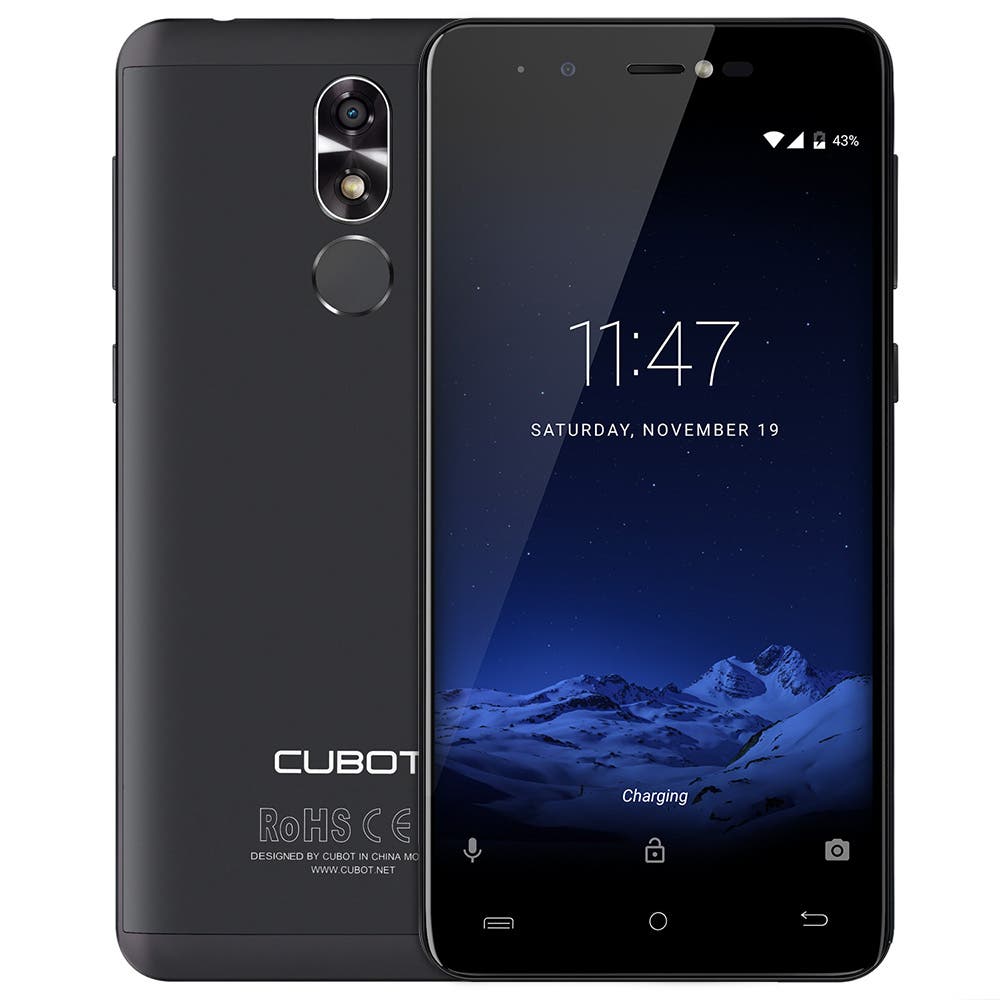 Cubot H3 comes with a big 6000 mAh high-density polymer battery, so packs quite endurance under the hood. In terms of power its has the MT6737 processor, 3GB of RAM, 32GB of internal storage, rear double camera 16MP+3MP, front selfie 8MP shooter, 5-inch screen, fingerprint scanner in the back, OTG, reverse charging technology and more. All in all pretty good looking phone with a big battery 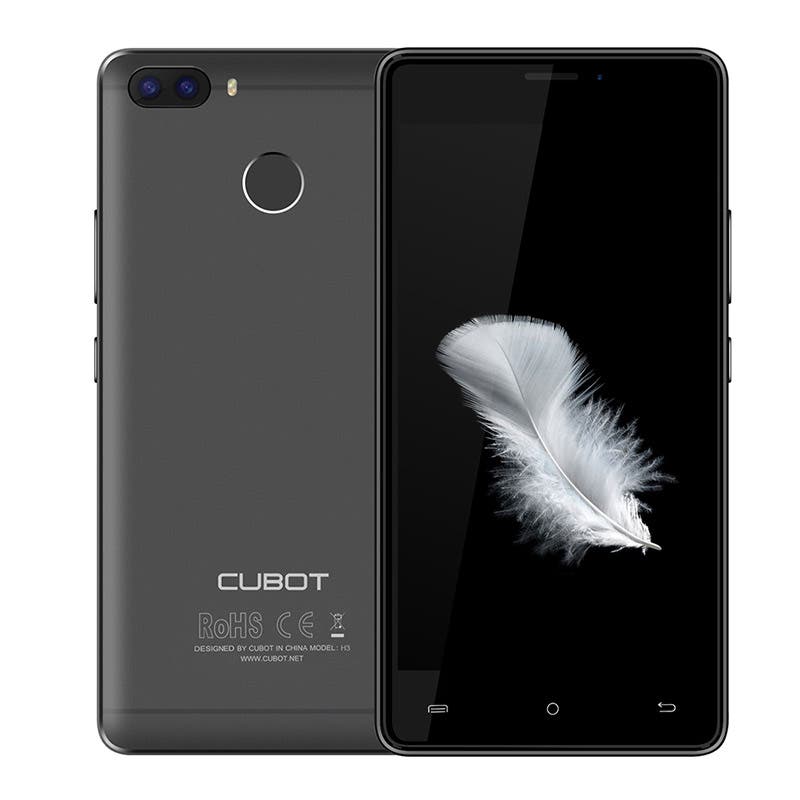 Did you find something interesting in the 11.11 selection of the Cubot phones ?

Previous NO.1 D5 Pro Review: The Best Smartwatch of its Kind?

Next Exclusive discount coupon for the budget Xiaomi Redmi Note 5A