Chinese phone maker – LEAGOO – are being every active as of late and after launching the LEAGOO S8 and S8 Pro, they’re now going to release a new device, namely called LEAGOO T5c; let’s learn more about it, shall we? 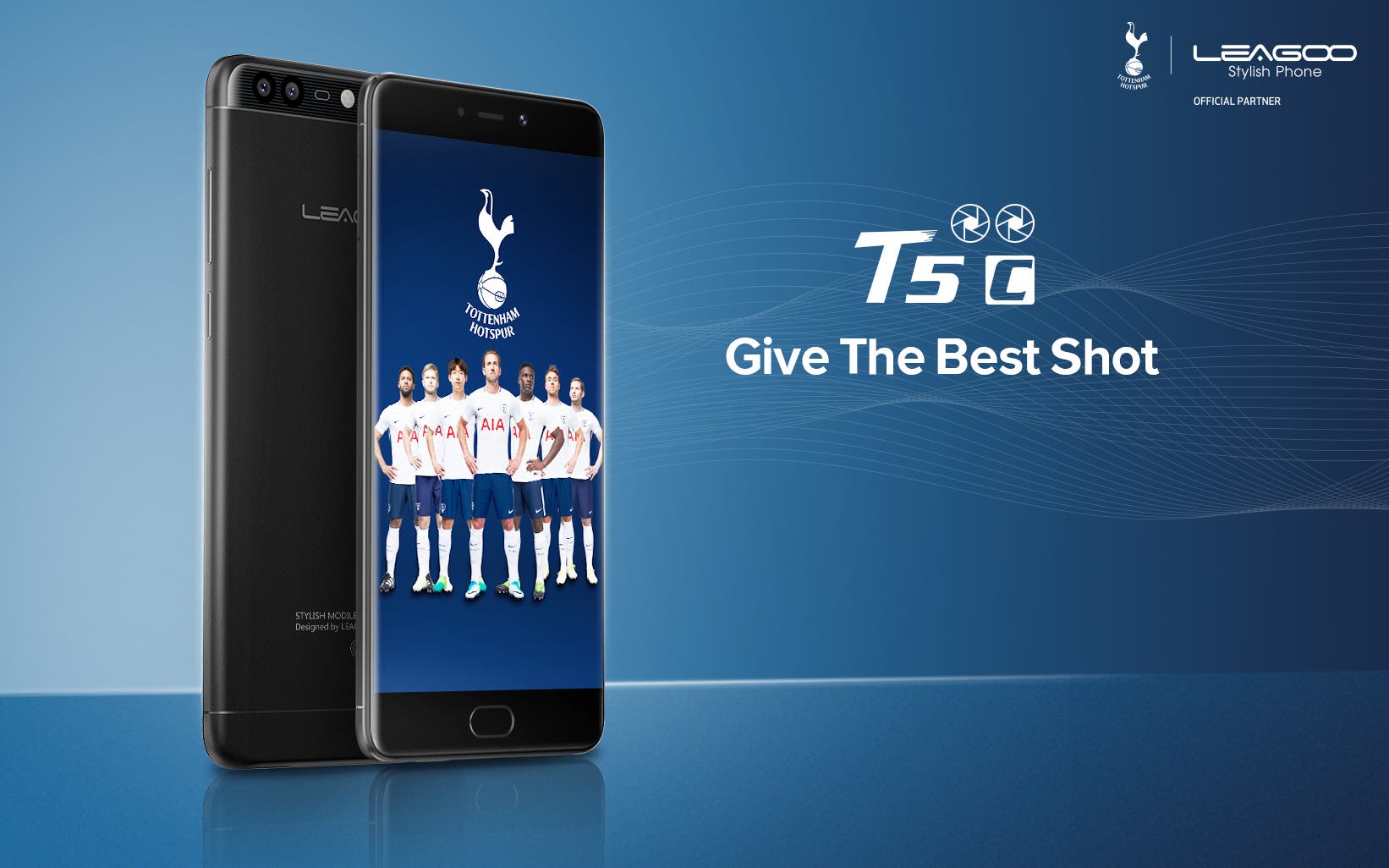 The LEAGOO T5c is going to be a slightly downgraded version of the previously launched T5 – so it’ll be cheaper, while keeping its sleek all-metal unibody and premium design.

LEAGOO’s T5c is rumored to be coming with an 8-core CPU clocked at 1.8Ghz, a dual rear camera setup composed of a Samsung 13MP main shooter and an OV 2.0MP secondary. The display will be 5.5-inch, IPS and sport Full HD resolution, we’ll also find 3GB of RAM and 32GB of internal storage (the T5 had 4GB/64GB).

Other than that, the smartphone will pack a 3000mAh battery produced by LG with 5V2A fast charge support, and a fingerprint scanner placed at the front just below the display. 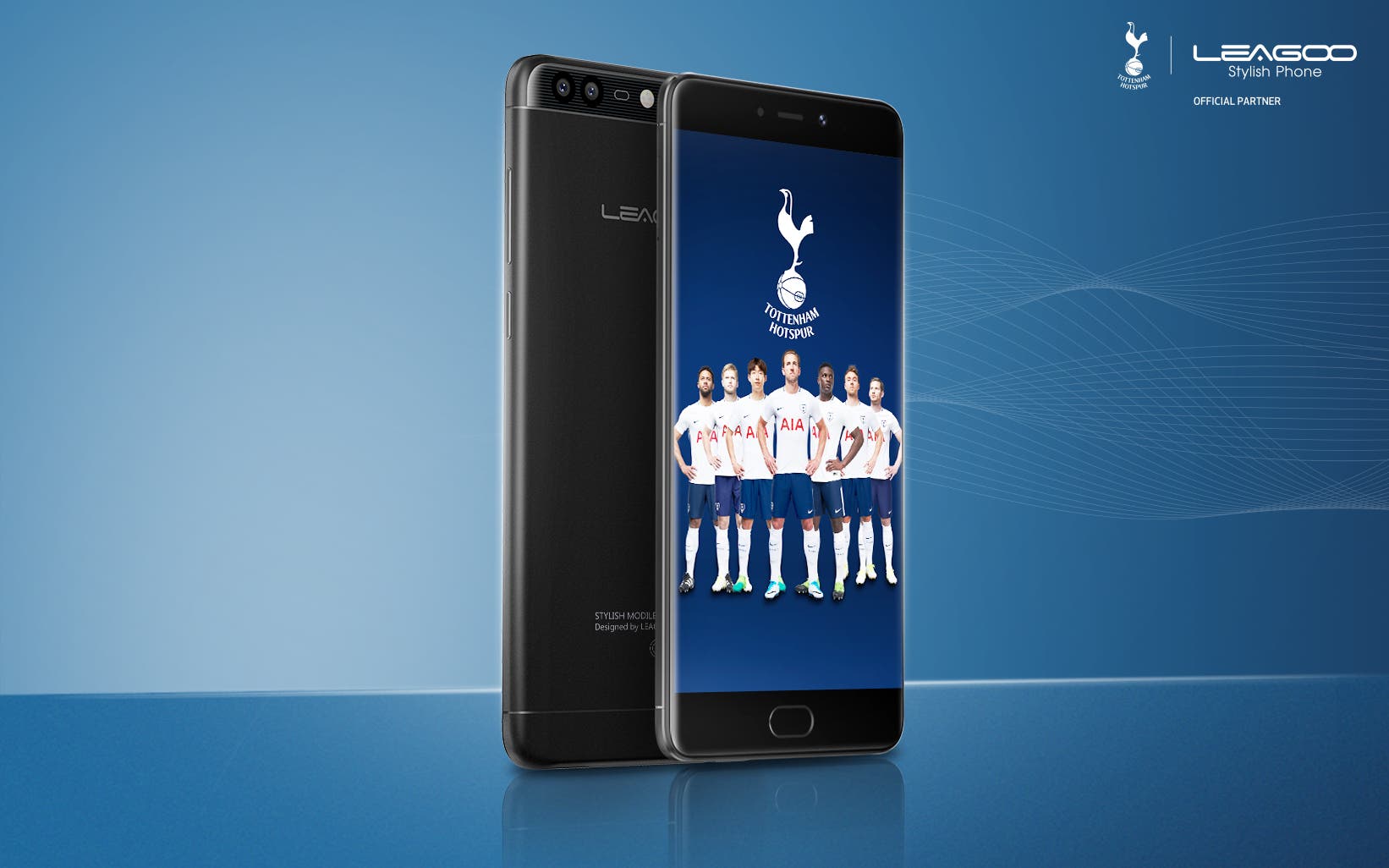 According to these initial details, the LEAGOO T5c does look like it’s going to be a good mid-range alternative. The company stated that we should expect the phone to cost around $129.99. One info is certain though, LEAGOO will begin mass production and be ready to ship on December 5th.