Now, through Geekbench we can confirm the specifications of the OnePlus 5T. Previously we had seen the possible features of the phone, thanks to an AnTuTu listing but now things are more clear on its true power. 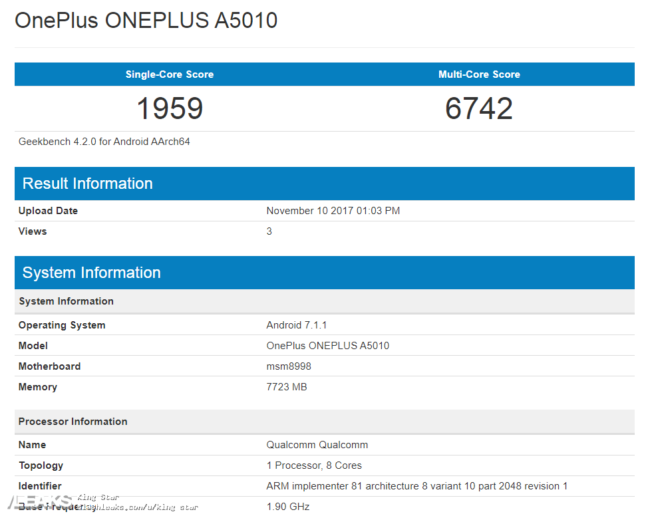 Confirmed Specifications for the OnePlus 5T

OnePlus 5T will be equipped with a compelling hardware, starting with an impressive 18:9 display, as a leaked promotional image shows its screen without frames. Although this data is not included in the Geekbench listing, the OnePlus 5T is expected to have a 6 inch display with with a Full HD+ resolution (2160 x 1080 pixels). 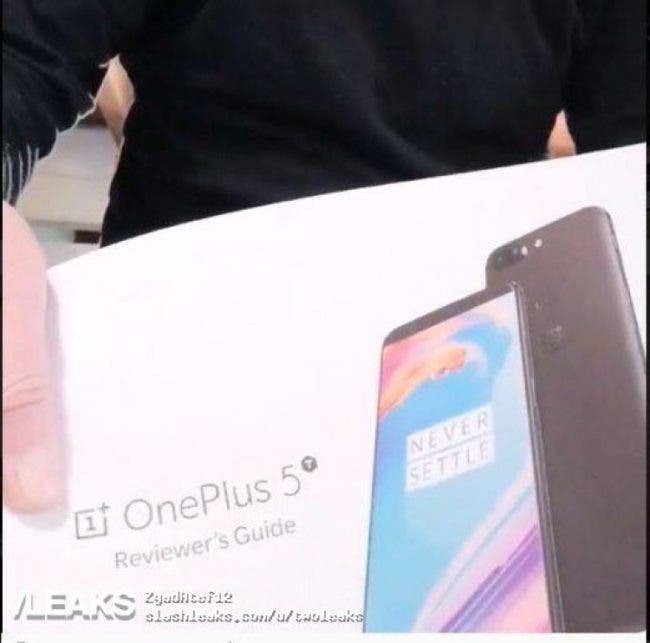 The camera of the OnePlus 5T is a complete mystery so far although it is speculated on with the possibility of having two sensors of 20 megapixels with dual tone LED flash. 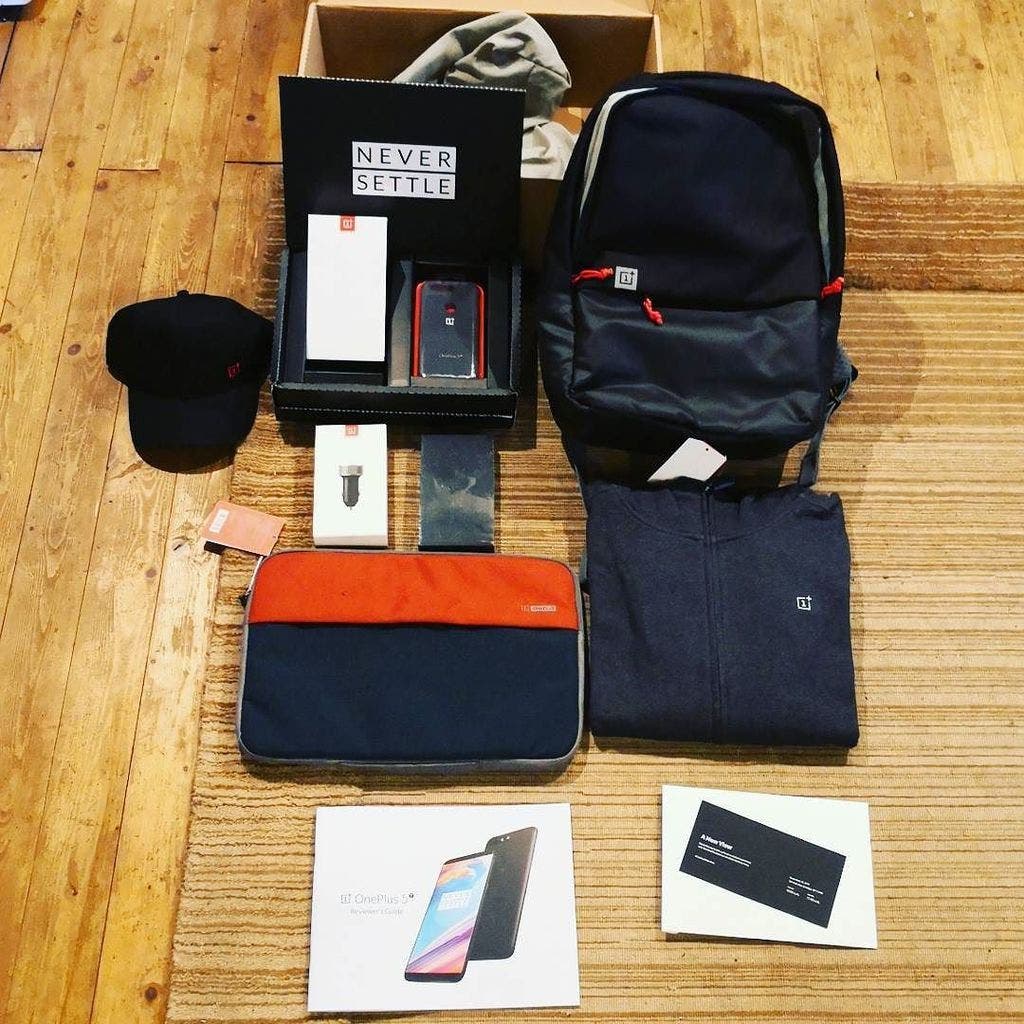 The phone, named OnePlus A5010 appeared in Geekbench running Android 7.1.1 Nougat, but you can rest assured that it will run on Android 8 Oreo when it’s officially launched. After all Android 8 is already beginning to be implemented in other devices of the Asian startup, so it is expected that the new OnePlus mobile phone arrives with the latest version of Google’s operating system. As for the launch date and the price of the device, it is supposed to be presented on November 16, while landing in the Global market on November 21 at a price that will be little higher than the one the Oneplus 5 had.

Next The iPhone X Display Has Problems With Low Temperatures?