It seems that many of the people who already have in their hands the new iPhone X have encountered a problem that has made them little disappointed. According to The Next Web, device screens may not work correctly in cold temperatures. Fortunately, this ‘error’ has been reported in a few devices, and Apple says that the problem will be solved in a future update.

According to the general specifications, Apple’s website indicates that these devices work best between 0º and 35º centigrade. However, Apple warns that temperatures below or above this range may interfere with the operation of your device. “Using an iOS device in very cold conditions outside of its operating range could temporarily shorten battery life and cause the device to turn off.” 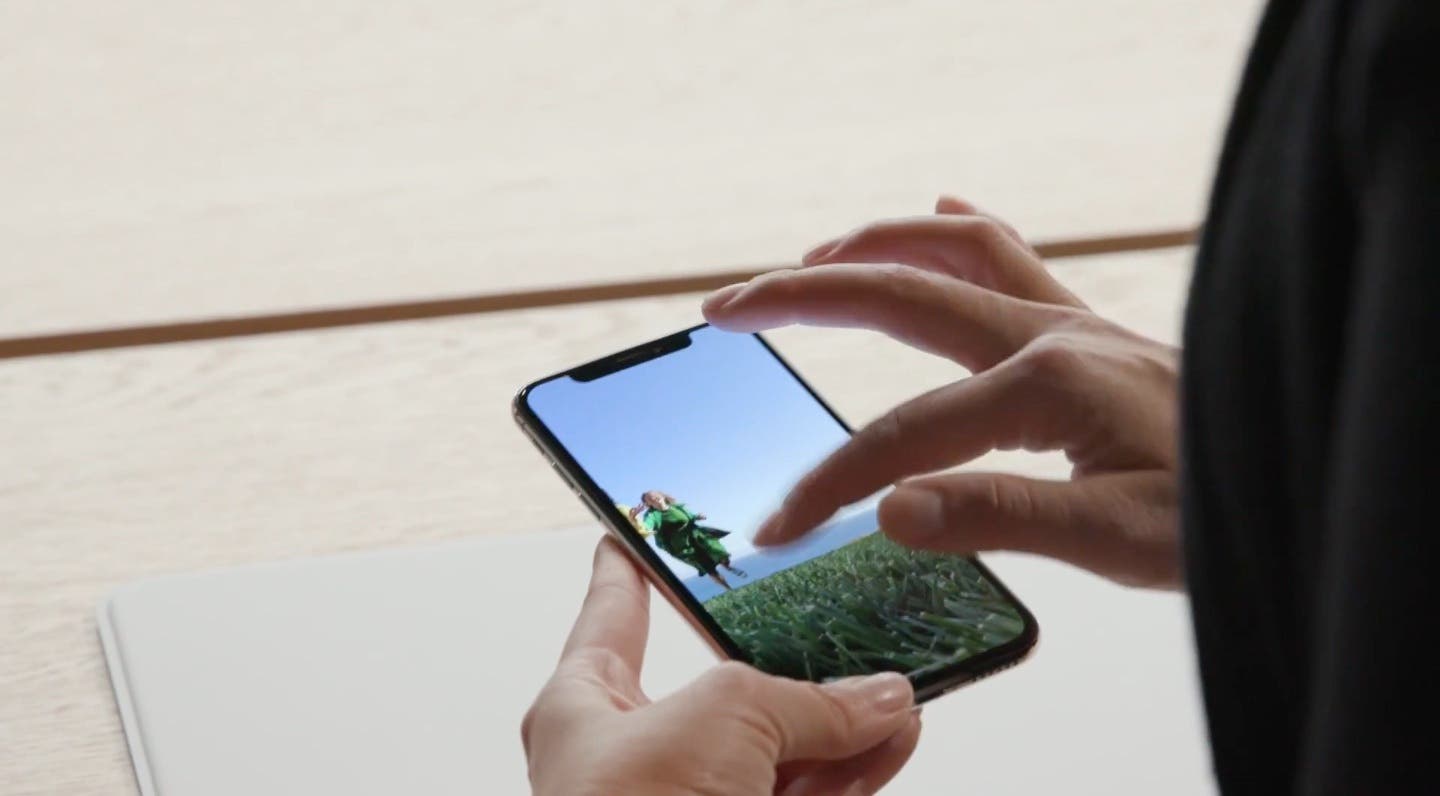 The problem related to the display responsiveness was made known this week when the users resorted to Reddit and MacRumors forums to express their concerns. Below you can read one of the initial comments.

iPhone X SCREEN NOT RESPONSIVE IN THE COLD

On the other hand, the Cupertino company is aware of the problem. In an interview with The Loop, Apple confirmed that the effects are caused by a software problem. “We are aware of the cases in which the iPhone X screen temporarily stops responding to touch after a quick change to a cold environment. After several seconds, the screen will respond completely. This will be addressed in a future software update, “the company said.

While it is not clear when the software update will arrive, many users report through these forums that simply locking and unlocking the screen or waiting a few minutes should temporarily resolve the problem.

Previous Geekbench confirms the Specifications of the OnePlus 5T

Next Deals: 11.11 Single's Day Shopping Carnival Kicks Off at Lightinthebox