Samsung have been comfortably sitting as the top smartphone manufacturer during the three first quarters of 2017. This tendency is expected to continue in the Q4, however a new report claims the opposite. 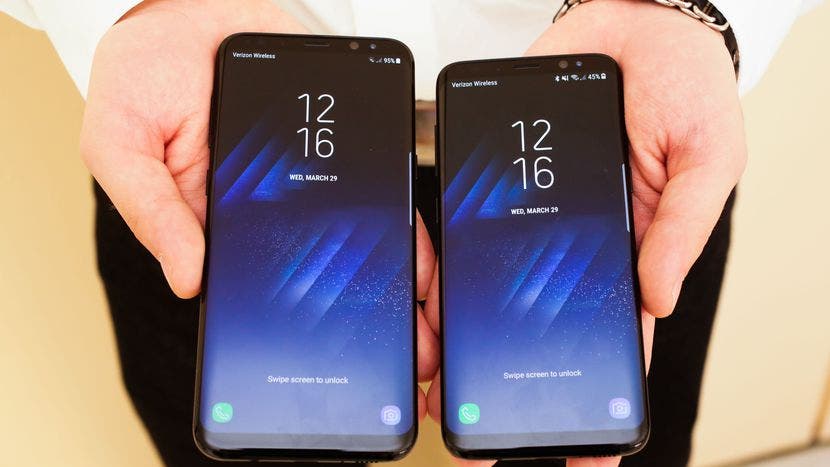 The TrendForce research company, shared a analysis implying that Apple may surpass Samsung and become the world’s top company during the remaining of 2017. With the Global smartphone production reaching whooping 427 millions units during Q4, the analysts expect no other than Apple to play a big role on these numbers.

Samsung successfully shipped over 81 millions of units in the last quarter, but the numbers tend to fall during Q4, reaching a 77 millions mark. This decline would give a market share of 18,2% to Samsung. 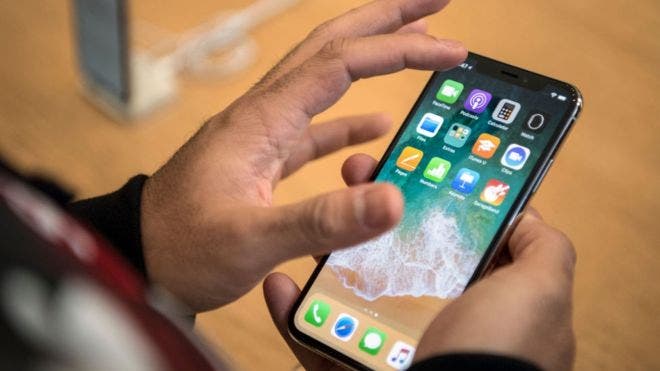 According to the research company, Apple will grab a 19.1% mark during Q4 with iPhone shipments reaching 81 million, due to the highly anticipated iPhone X. Worth nothing to mention that the ten-years iPhone edition, may play a big role on the US company achievement with a 33% mark over total shipments.

However, for now all this still is speculation based in previous years and in the overall smartphone market in 2017. This research can be put alongside plenty other predictions made over 2017’s Q4. Only time will tell.

Next Gionee M7 Power launching in India on Nov 15, press invites out