With the intent of bringing a good phone at the reach of everybody, Blackview recently launched their best budget-phone for 2017 – the Blackview A10. The smartphone isn’t only a great bang for the buck though, it’ll also sport a really nice and unique design. We can check that out in the video below.

The Blackview A10 will be featuring a 5-inch IPS with HD (1280×720) resolution display encased in a plastic unibody that’s been created using no-air-gap technology which allows the entire phone to be thinner. The back also has a nice pattern that gives it a unique look and good feeling in the hand.

As far as specs go, the A10 is equipped with a MediaTek MT6580A consisting of 4 Cortex-A7 @ 1.30 GHz cores backed by 2GB of RAM and 16GB of internal storage. The smartphone is fueled by a 2800mAh capacity battery (not bad in an 8.8mm thick chassis) and packs an 8MP rear camera, a 5MP selfie snapper and runs Android 7.0 nougat as OS. 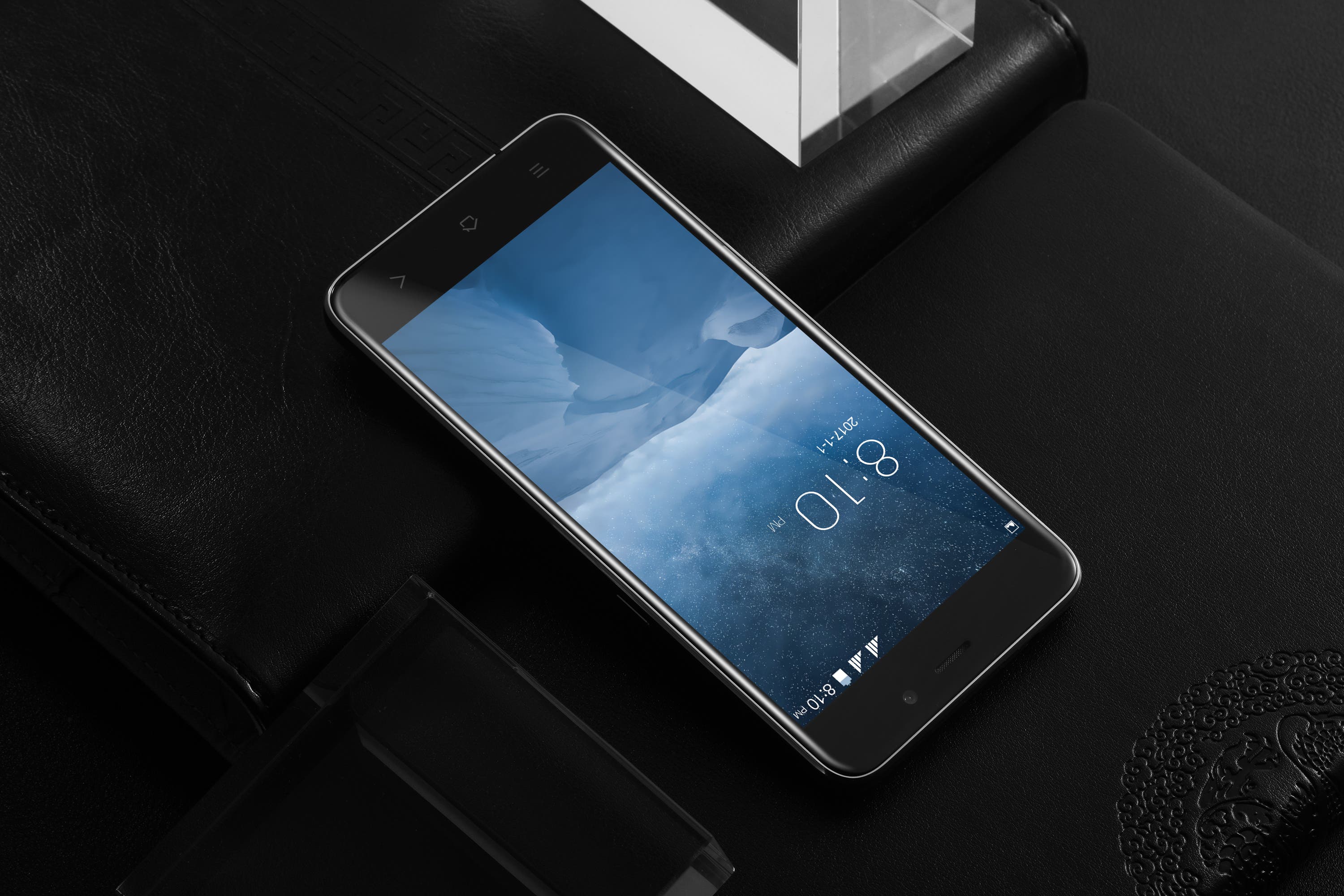 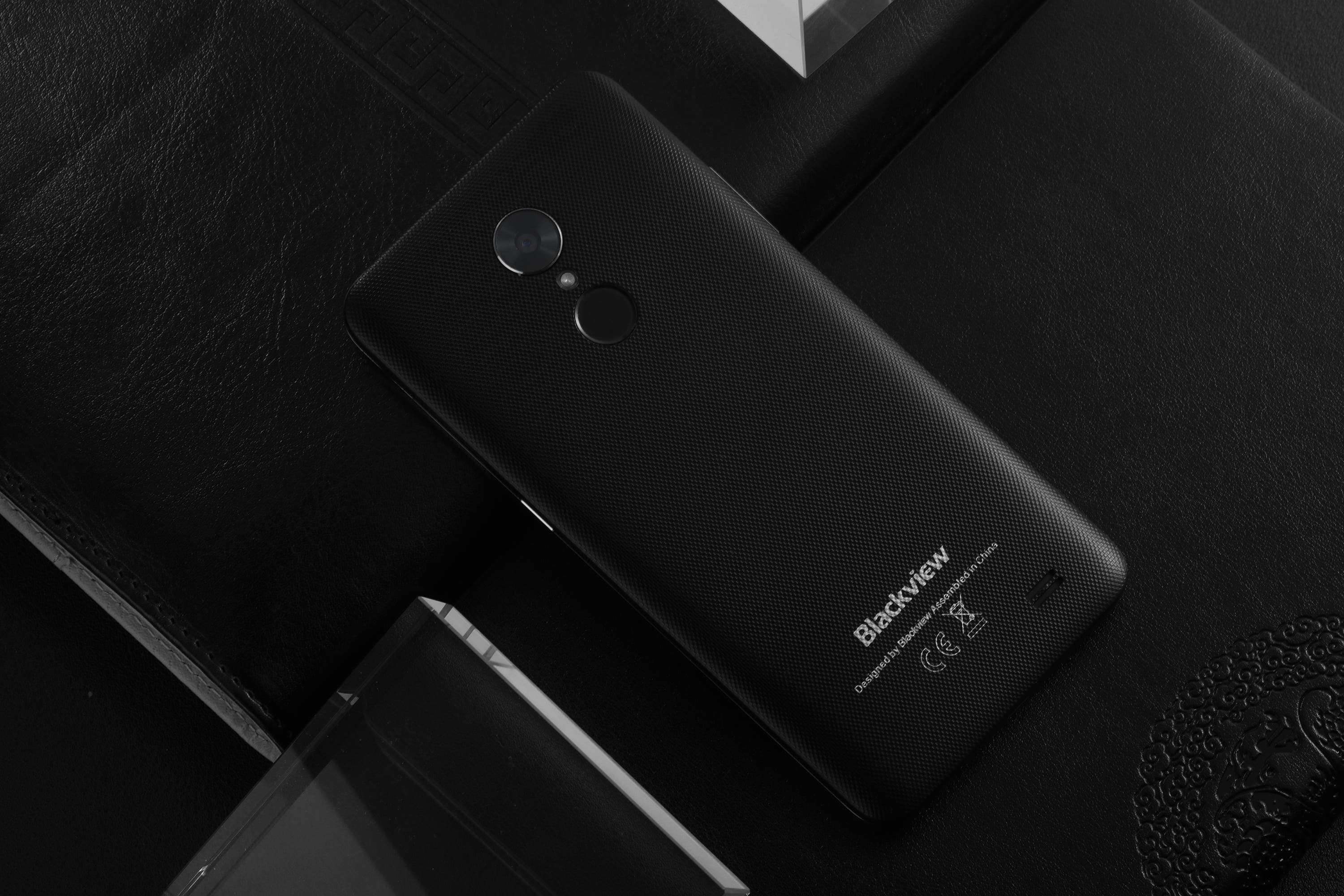 The Blackview A10 will be retailing at $74.99 but it can now be purchased for just $59.59 over at AliExpress for a limited time. Which makes it a really appealing option in the entry-level segment.