Successor to the S10, the Gionee S11 has leaked in pictures giving us a look at its design from all the angles. The leak appeared on the Chinese social networking site Weibo complete with images.

From what the images say, the Gionee S11 will feature an elongated display, keeping up with the bezel-less trend. The S11 will probably be available in three colours, pink, golf and blue. It’ll feature a dual camera setup on the back as well as the front. It will retain the 3.5mm jack on the bottom. The fingerprint scanner lies on the back below the camera setup. 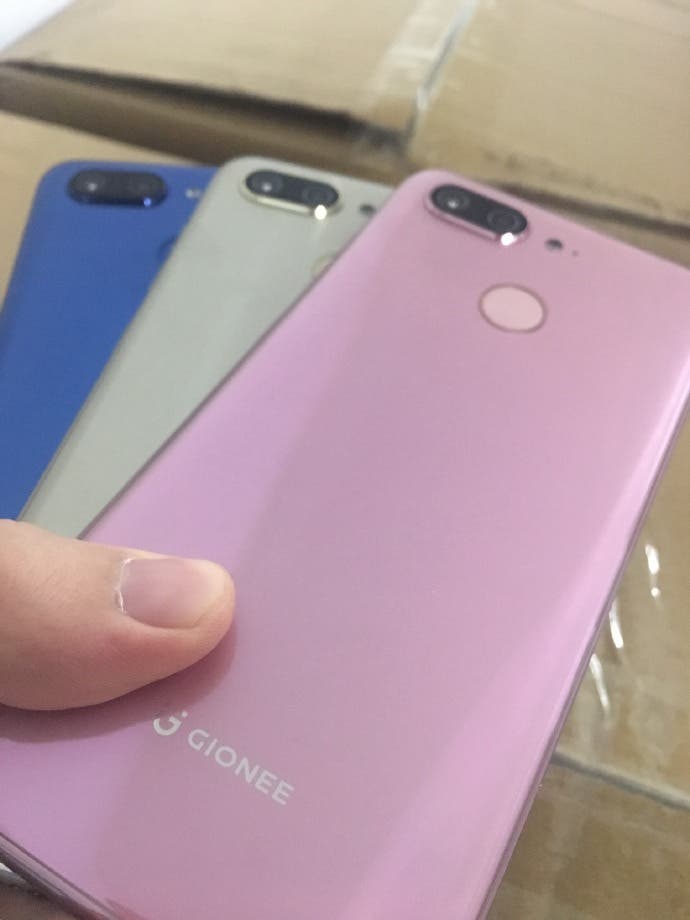 Earlier, the Gionee S11 popped up on TENAA, revealing some key specs. It is rumoured to sport a 6-inch FHD+ display with an aspect ratio of 18:9. Under the hood might lie an octa core chipset coupled with 6GB of RAM and 64GB of ROM. The dual camera on the back is expected to be a combination of 16MP + 8MP sensors while the front is reported to have a setup of 20MP + 8MP sensors. 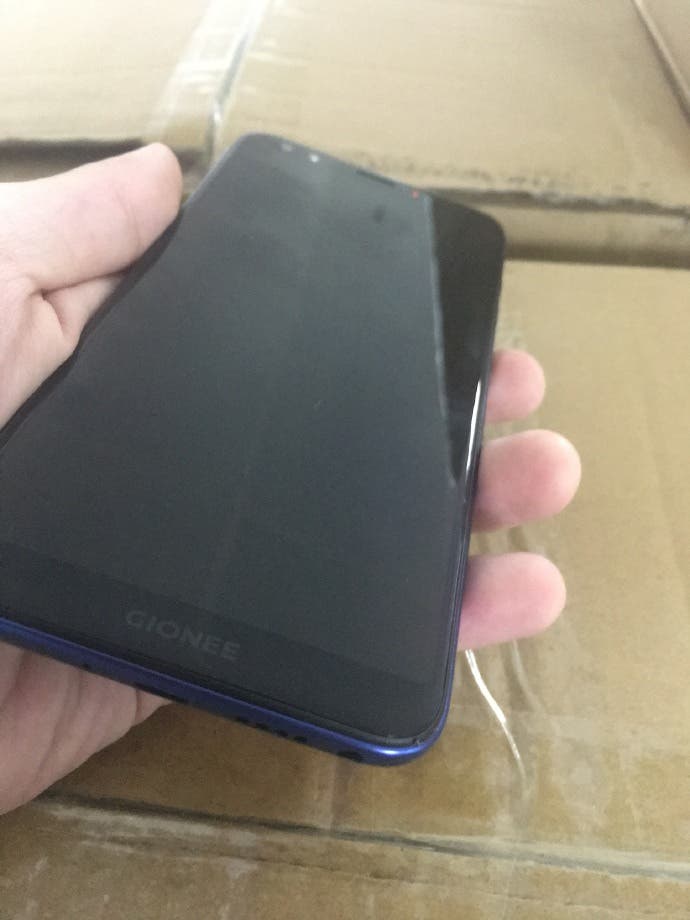 Another variant that appeared on GFXBench is expected to house the MediaTek MT6763 chipset coupled with 4GB of RAM and a 4MP front facing camera and a 16MP main camera. Little is known about this device. It might be a base variant of the S11. Gionee is all set to reveal as many as 8 bezel-less smartphones on the 26th of November, so we can hope to see the S11 on the same day.