The Galaxy A5 (2018) has been a regular visitor to the rumors mills for some months now. The device which is expected to launch as a refresh of the Galaxy A5 2017 seems fully set for an official unveiling. A fresh report obtained from Sammobile via Samsung’s Korea website indicates that the device has been listed on Samsung’s official website. The device hasn’t been listed on a product page yet, but on a support page, so it actually does not reveal anything other than the model number.

Recall that we have seen a lot of reports about the upcoming device in the past few weeks, but this should be the first confirmation of the actual existence of the phone from the company itself, a possible indication that the official unveiling date may not be far off anymore. The support page only indicated that the galaxy A5 (2018) will bear the model number SM-A530 which is very much in line with the previous generations of Galaxy A5.

As per the rumors, the device is expected to come with a  5.5-inch screen with 1080 x 2160 pixel resolution and powered by either an Exynos 7885 chipset or Snapdragon 660 SoC. The phone is likely to come with a rear-mounted fingerprint sensor, while Android 7 will be the OS of choice. 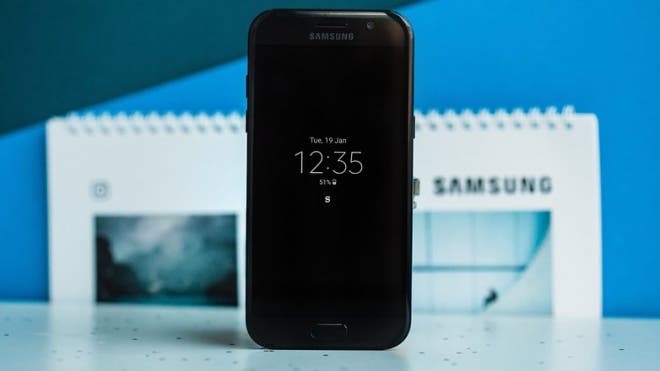 It is not yet clear when the Samsung Galaxy A5 of 2018 will be presented. Rumors point to a presentation later this year, but we will have to wait until it is officially confirmed.

Next HTC U11+ VS HTC U11: Camera Performance Comparison