Power banks have slowly become a necessity in everybody’s life. Your mobile device probably won’t make it through a full day, or maybe you’re on-the-go for more than 24 hours and have nowhere to charge it. In both cases a good power bank can help you get going for the remaining time.

Another big name in the power bank industry is Pisen, the company is indeed the biggest 3C digital manufacturer in China and has been chosen by over 20 million customers, making it one of the largest power bank makers in the entire world as well.

What very few people will know though, is that Pisen is also the company that made power banks mainstream, some could even say they invented them.

How so? Well, in 2004 a Chinese “7+2” Antarctic Expedition Team asked Pisen to provide some digital equipment for their trip. The team needed a charger that was portable and could charge videocameras and other electronic devices. Because of the extreme temperatures, normal camera batteries drop their capacity really quickly, so an hour battery could reduce to few minutes of real autonomy.

The solution was to make a bigger battery that could charge the various camera batteries. That was the first power bank ever created, although at the time it was called Mini Power Bank, Power King or similar names. Below you can see the real prototype.

Read Also:  Nothing Phone (1) Price In India Leaked Ahead Of Launch

It’s already been 12 years from the invention of the power bank, now Pisen is seeking and researching to add more functions to next gen power banks. 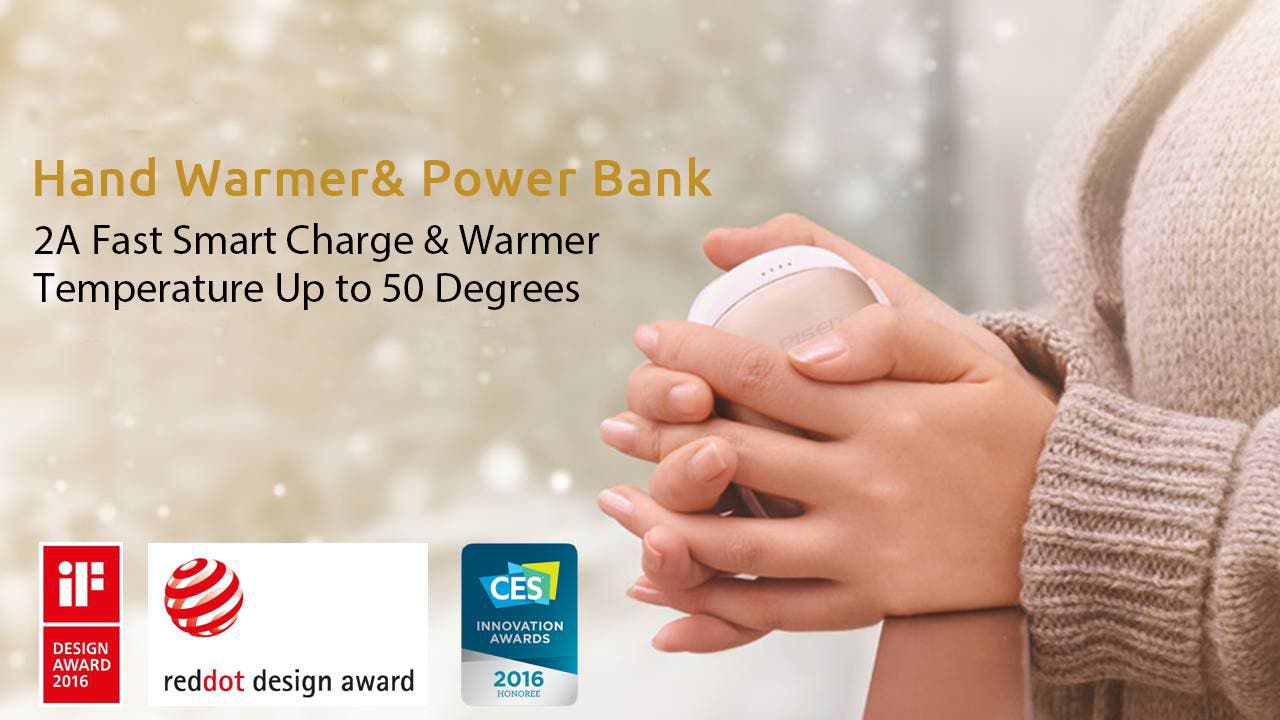 At CES 2016, Pisen showed an Hand Warmer Power Bank, this innovative gadget is a combination of an hand warmer and a power bank. 5 hours at 50℃ will warm your hands and keep cold away in winter. The product received a CES Innovation Awards 2016, German Red Dot Award, iF Design Award.

In 2017, Pisen invented the Laser Pointer Power Bank. This is a laser pointer with a built-in power bank that will last a full year on a single charge. It’s very eco-friendly and it can be in emergency situations, it can even charge your phone. 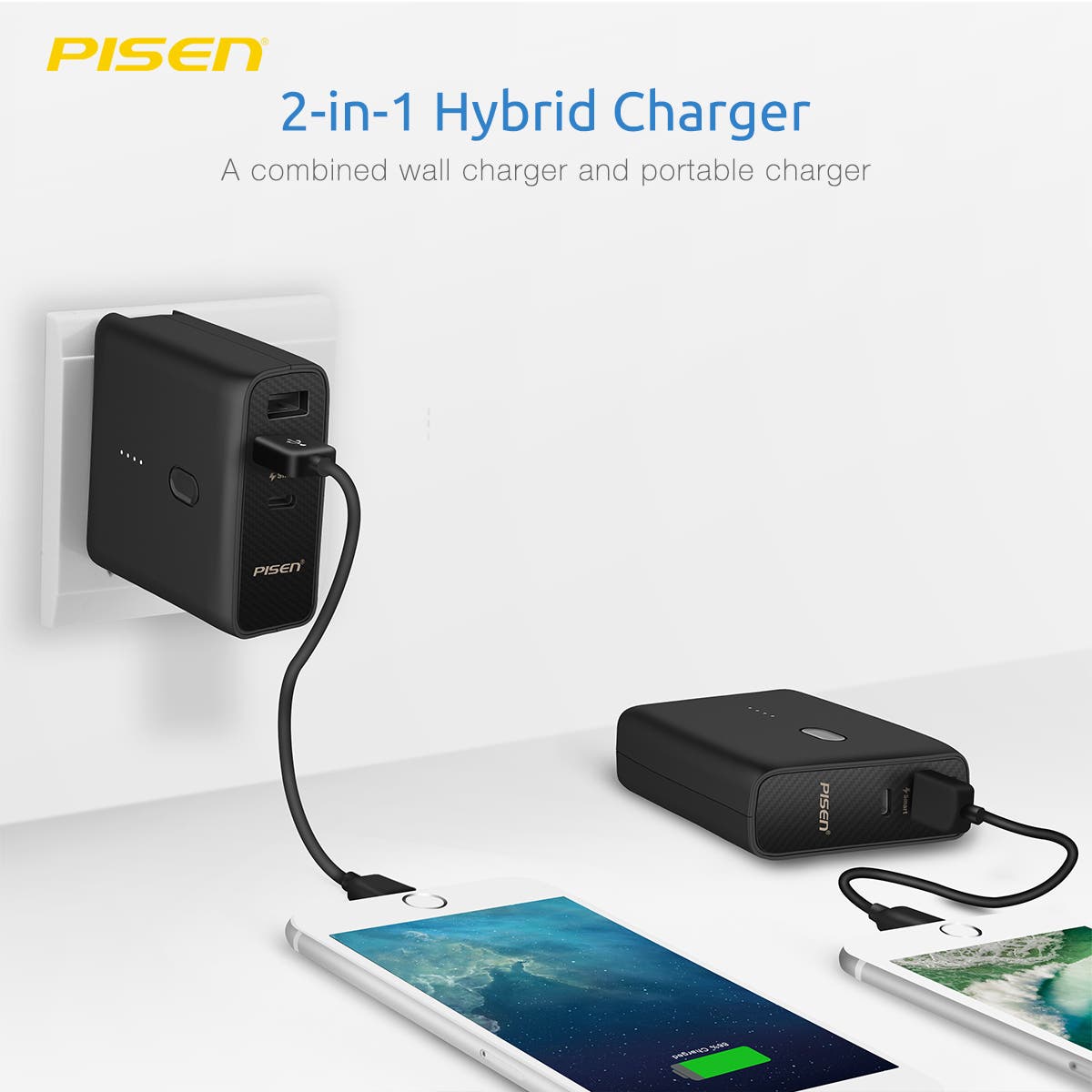 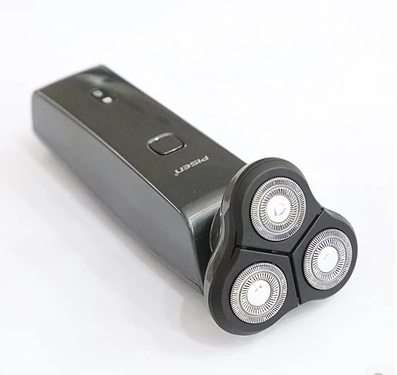 Pisen is always up for innovation and creating new products regularly, you can learn more about them on the official website. If instead you want to purchase some, visit their official Amazon store.

Next Top 10 Smartphones in October, 2017 by AnTuTu