When Apple unveiled the iPhone X, the company brought together the new concept of 3D sensing. The technology come embedded in the front camera of iPhone X being the main motor for the facial recognition.

Apple’s TrueDepth camera projects above 30,000 dots in order to get a 3D spectrum from someone’s face. According to recent reports, there is a talk between the US company and some suppliers pointing that future iPhones will sport the TrueDepth technology on the rear camera as well.

The benefits of it? With the use of 3D sensing the rear camera will be more accurate. Thus an user will get real measured info of a scenario rather than the estimated by the software. 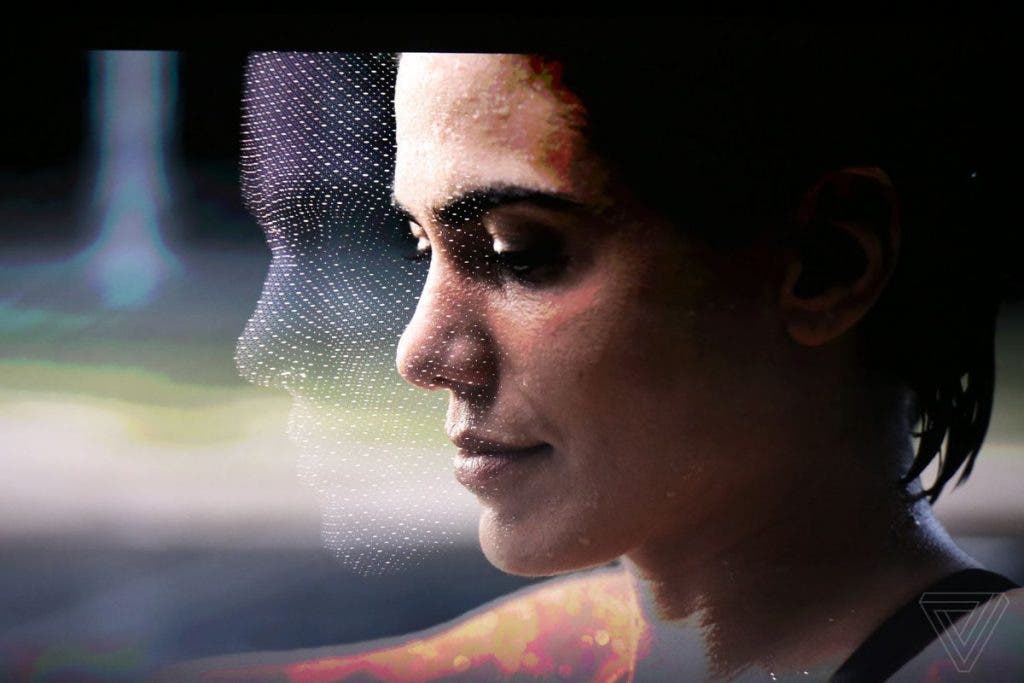 However the technology may differ from the actual one. Currently the TrueDepth works with the help of structured light, the sensor in the rear camera would use the Time-of-flight technology, similar to the one sported by phone running the Project Tango.

The clues get consistent by reports of Apple getting in touch with Infineon, company responsible for Project Tango. Other companies already contacted by the iPhone’s maker are Sony, Panasonic and STMicroelectronics.

Are you excited for seeing the Apple’s response to Project Tango in future iPhones? Let us know in the comments below.

Previous How about a discount for Doogee Mix and Mix Lite ?

Next Chuwi CoreBook launching the Indiegogo campaign in few hours