They’re never resting over at MGCOOL’s headquarters and after launched the Band 3 around two months back, the company is now releasing a new device, namely called MGCOOL Band 4. Let’s learn more about the 4th gen fitness gadget! 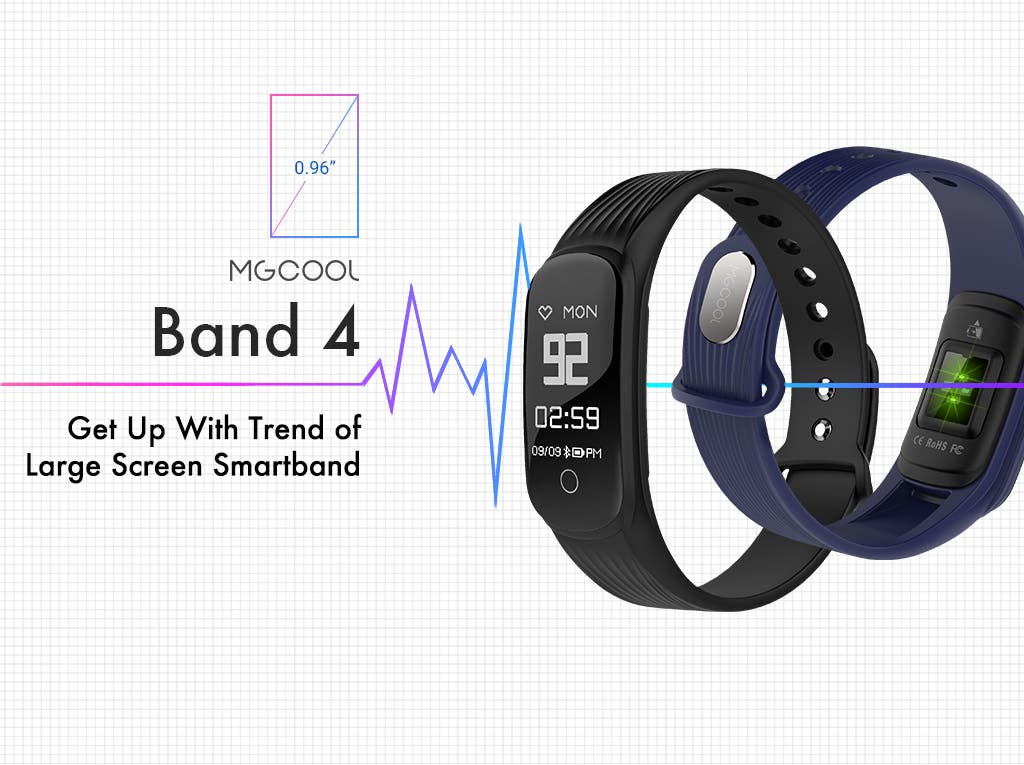 As the company states in the press release notes that accompany the launch, the MGCOOL Band 4 is their answer to the Xiaomi Mi Band 2, as it features a large 0.96-inch OLED display and lots of similar functions.

The MGCOOL Band 4 does indeed feature continuous heart rate monitoring (CHR) thanks to the optical sensor and advanced algorithms. This functionality should help you maximize your workout sessions and get a clear picture of your heart health. 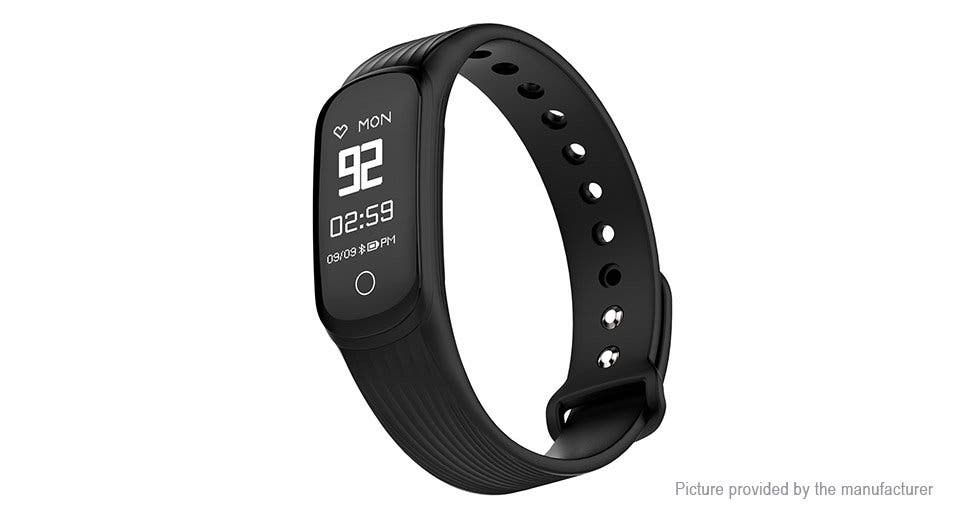 Albeit not a smartwatch, the Band 4 still comes with customizable watch faces, you’ll have four of that from which to choose. Of course, the band can also keep track of your steps, calories burnt, track your sleep, understand if it’s either light or deep, in order to give you an overall idea on how to improve it. 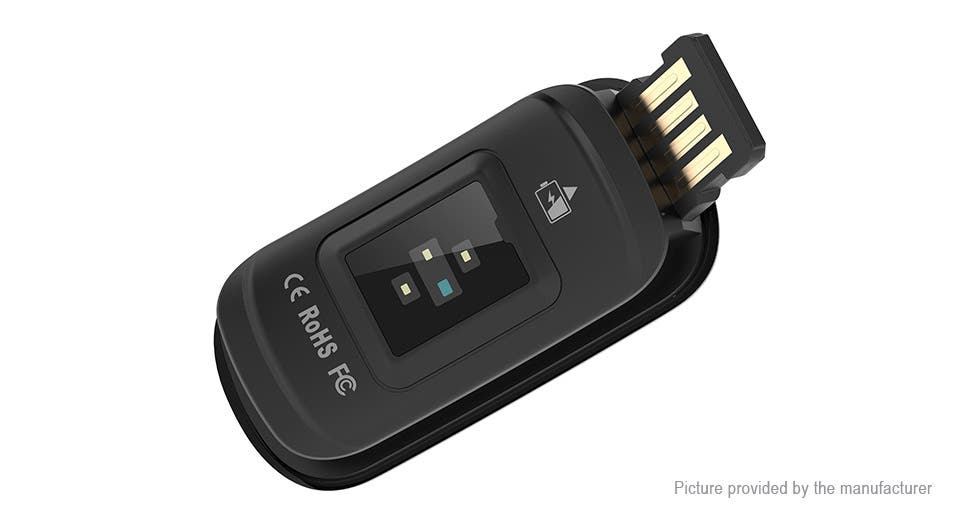 The Band 4 can notify you of messages coming IM apps, such as Messenger, WhatsApp, Twitter and more, other than ordinary calls and SMS. It will also automatically turn on its display if you raise your wrist.

The companion app that comes with the band works both on iOS and Android, it’s highly customizable and will allow you to check all the important data in a very simple way. 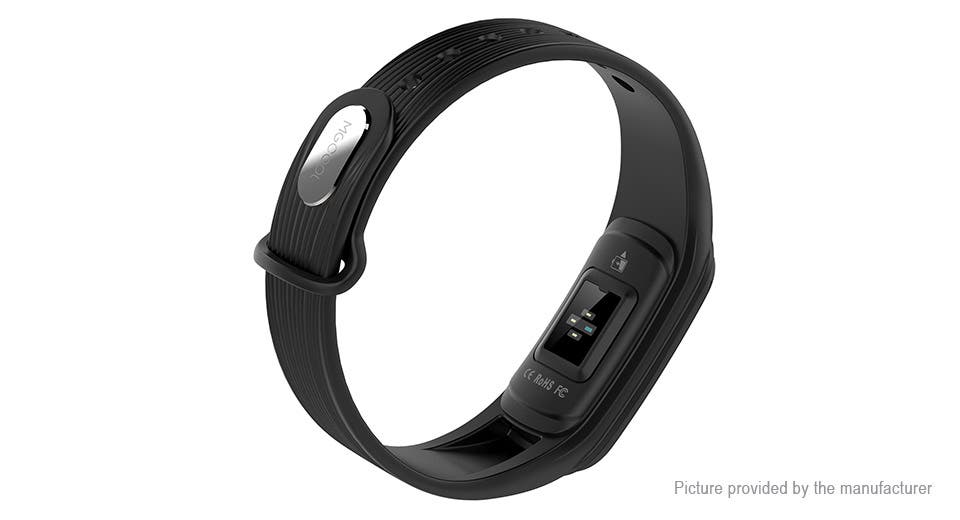 Learn more about the MGCOOL Band 4 on the company’s official website or buy one over at Gearbest.

Next Vkworld S8 has a face recognition technology