Double 11 a.k.a. 11.11 is a shopping carnival that takes place every year on November 11th in occasion of Chinese Single’s Day. During these 24 hours, most tech companies and e-shops offer the best deals they can to both clear their stocks or make their customers happy. Well, apparently Xiaomi is the big winner of this year event with numbers that crushed the competition. 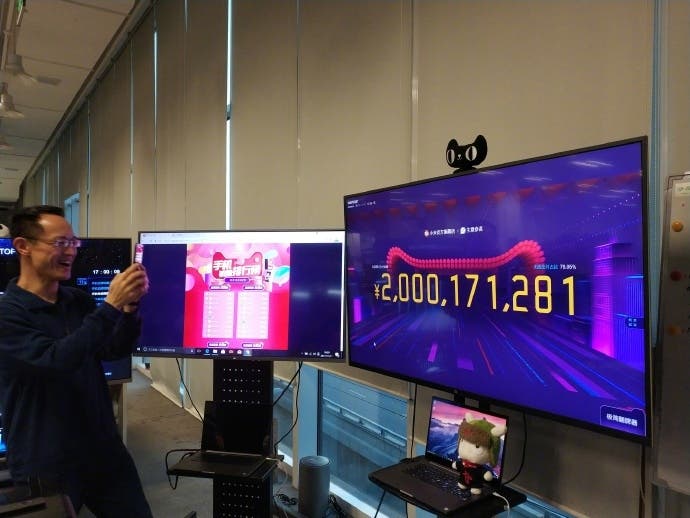 Xiaomi did indeed break their previous record and sold 2.46 billion Yuan (about $370 million) worth of products over at T-Mall. This made the Chinese tech giant the company that sold more smartphones for the fifth year in a row. But that’s not it, Xiaomi also have another neat record, they in fact had four of the top ten smartphones sold on the site, quite an achievement for a company that hasn’t been doing that great in the past years.

Besides, Xiaomi did sell a large number of their IoT (Internet of Things) products as well, which had an important role in making the company the top seller of the day. TV is also where Xiaomi shined, beating the competition once again. 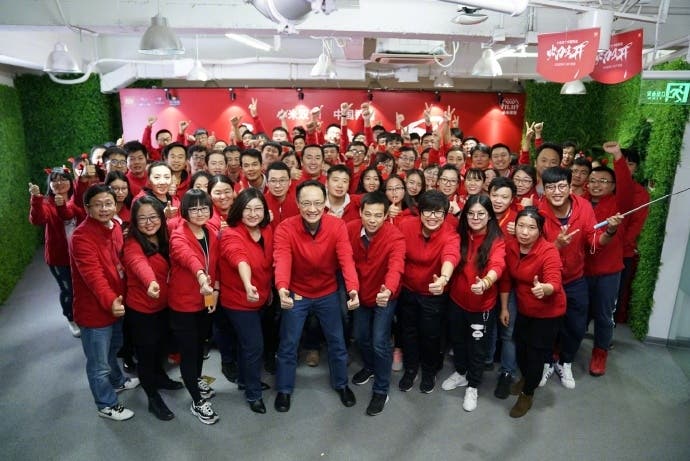 If we have a look at the past, we learn that Xiaomi isn’t new to breaking sales records. The previous one dates back to 2014, where they sold products for 1.56 billion Yuan. Astonishingly enough, the old record was broken in just 10 hours this time, selling for 1.6 billion ($240 million) in just 10 Hours and 42 Minutes. Larger sales number are also to expected as Xiaomi reveals their revenues from other channels.

Next Another Mi Mix 2s image leaks, shows off a unique bezel-less design