Precise just like a clock, Xiaomi has already began the roll out of the MIUI 9 Stable ROM (Nightly) for the Xiaomi Mi Mix device, just a few days after the same version was made available to the Mi 6 and Mi Max 2 models. The ROM comes with code name MIUI V9.1.2.0.NAHCNEI and it’s 1.4GB in size. 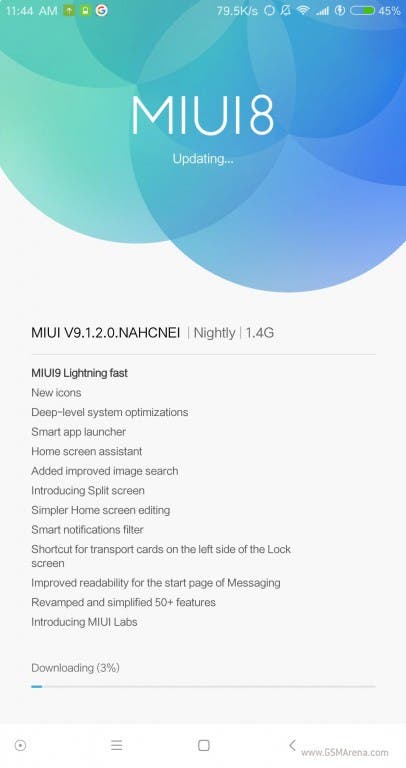 Note that the roll out has been confirmed to be available in devices of the Chinese market, but soon we expect it to reach other markets all over the world as well. As always the OTA (Over The Air) update should begin gradually to appear on the status bar of most compatible Mi Mix devices but if you’re in a hurry you can always double check manually via the MIUI app for any available download packages. 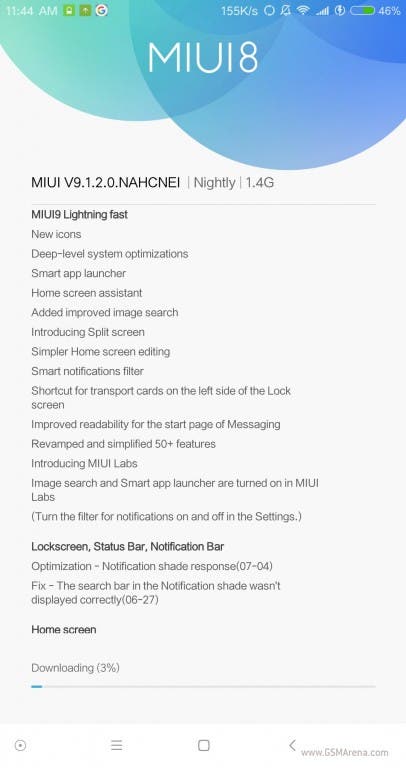 The new MIUI 9 Stable version brings a ton of improvements concerning the stability of the system, along with several performance optimizations, new split-screen features, an improved notification shade, smart photos editor, Mi Drop and many more. 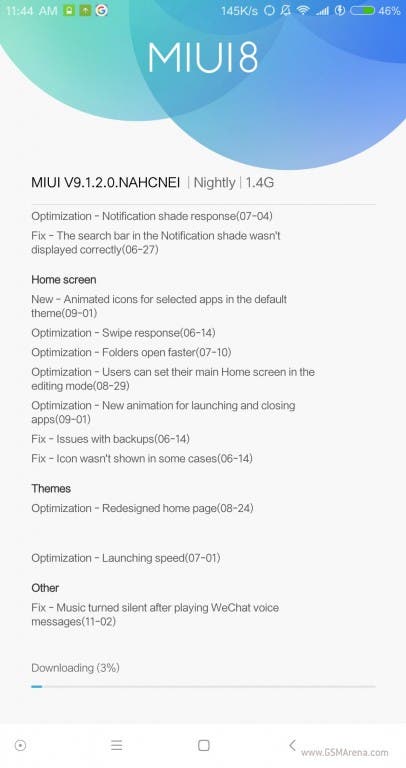 Did the update reach your Xiaomi Mi Mix already? Let us know in the comments below with your first impressions.

Previous Launch on the way as Redmi Note 5 gets listed on JD.com

Next Xiaomi 11.11 ¥2.46 Billion Sales makes them Top Smartphone Seller for the 5th Year