Meizu is among the biggest and most attractive brands inside China. The company have shaken the market this year with smartphones like the Meizu Pro 7 Plus and the Meizu M6 Note. For the latter, the company seems to be scheduling a launch in the world’s second biggest smartphone market, India.

The company took the realms of twitter to share a new promo image suggesting the M6 Note launch in India.

We heard you all and now get ready for an amazing new year!!#StayTrue pic.twitter.com/KFNFFpqETg

If you check the picture you will notice the number 6, drawn in a form that directly resembles Meizu M6 Note dual rear cameras. Although the company didn’t mentioned the smartphone in the post, the hashtag #StayTrue was used when the smartphone was launched in the Chinese market, thus turning it in another clue that this in fact a M6 Note’s promo.

Not just enough, another post in the Meizu India twitter’s account, confirm that this teasers are indeed from Meizu M6 Note. The picture shows a quad-LED flash setup, again followed by the #StayTrue hashtag. 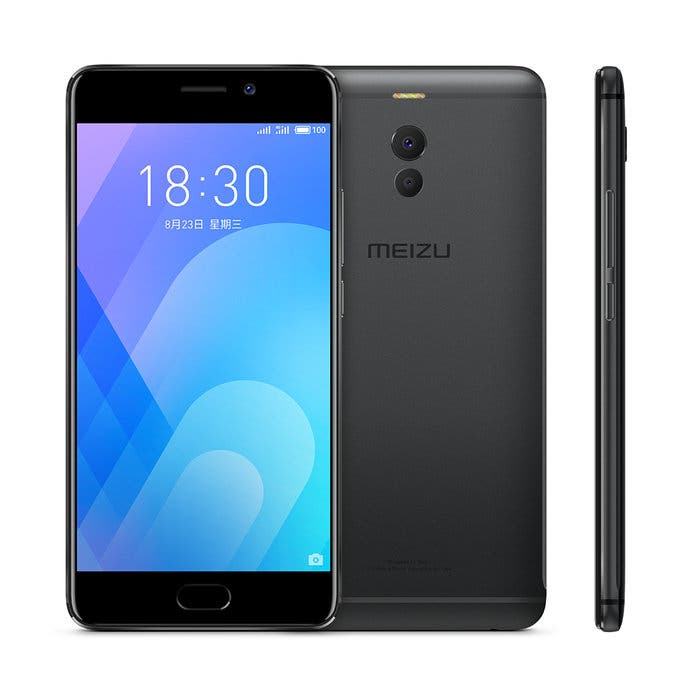 Camera wise, the M6 Note packs a dual camera setup on the rear, which consists in a 12MP Sony IMX362 coupled by another 5MP Samsung 2L7 camera. For selfie enthusiasts the phone sports a 16MP camera unit on the front.

Meizu M6 Note runs the Android Nougat based Flyme OS 6.0. Keeping the lights on, the handset counts with a 4,000mAh battery, which alongside the economic processor ensure a lot of endurance. Worth nothing to mention that the phone also counts with the mCharge 18W fast charging technology.

The company does not provide any date for the handset release at the Indian market, however considering that the company also has teased the Meizu Pro 7 in the country. We expect both handsets to be released there until the end of the month, or early on December.

Next Samsung to launch Galaxy S9 Mini next year