According to Valuewalk (a U.S.-based investment information provider), Samsung is set to launch three Galaxy S9 models next year – the Galaxy S9, Galaxy S9 Plus and the Galaxy S9 Mini. As a newcomer, the S9 Mini is said to feature a relatively tiny 4-inch display.

the phone will have the same Infinity Display as the 5.8-inch Galaxy S8 and 6.2-inch Galaxy Note 8, but with a smaller 5 – 4-inch diameter. No specifications were given, though there are only two possible directions for this device. It’ll either be a literal Galaxy S9 Mini, or another traditional Samsung Mini device with lower specifications. 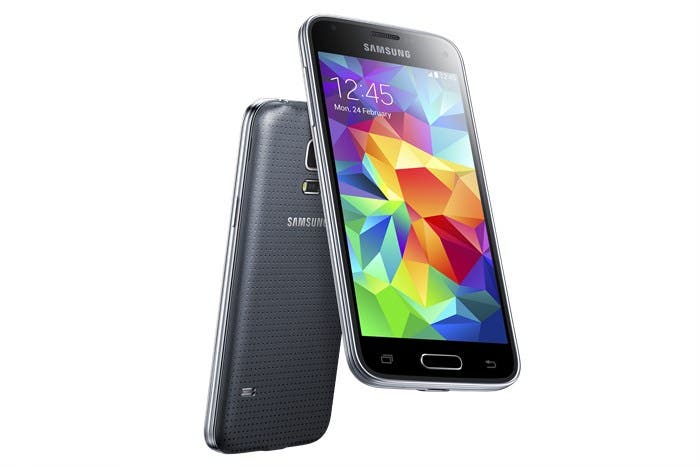 If a Galaxy S9 Mini is in development, we would hope that Samsung goes down the Sony route of reducing the size without sacrificing performance. That is, of course, if the devce actually exists. Mini versions of both the Galaxy S7 and S8 were heavily rumored, only to never actually materialize.

The timing for a mini Samsung S9 has never been better seeing how the company’s main flagships get progressively larger. We will have to wait for the official announcement to find out if Samsung has the same idea.