A few years ago, Samsung and LG both released smartphones with curved displays. While Samsung unveiled the Galaxy Round, LG released the LG G Flex. These devices were not really followed up and with time, their existence just fizzled away. Now, fresh reports from online leaker Evan Blass (@Evleaks) suggests that Doogee which is known for producing rugged smartphones will try its hands on a curved screen display phone next year.

Remember the Galaxy Round and LG Flexes? Well next year Doogee will try its hand at a curved screen device, with 18.5:9 aspect ratio, 6GB of RAM, and 128GB storage. pic.twitter.com/NFD6TaYloX

He revealed this in a couple of tweets yesterday and even included some images to back his claim. These images which show curved display have Doogee branding on it. According to his tweet, the display would have an 18.5:9 aspect ratio and the smartphone will come with 6GB of RAM and 128GB of internal storage. 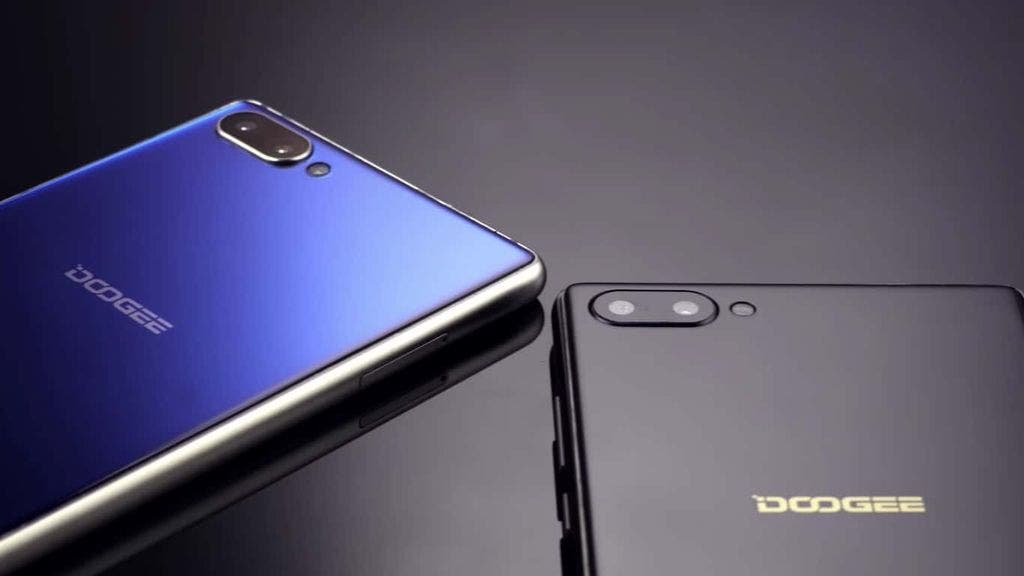 Doogee smartphones have not really captured the hearts of users although the near-bezel-less Doogee Mix made a very strong entry. If this report materializes, this phone might just bring Doogee back to light.