Just days after setting foot on Spanish soil, Chinese smartphone maker Xioami has set its sights on Russia. With its dominance in India growing day by day, the company now seeks fresh pastures. In Russia, contrary to the brand’s online sales strategy, it plans to entice Russians with a round-the-clock Mi Store. 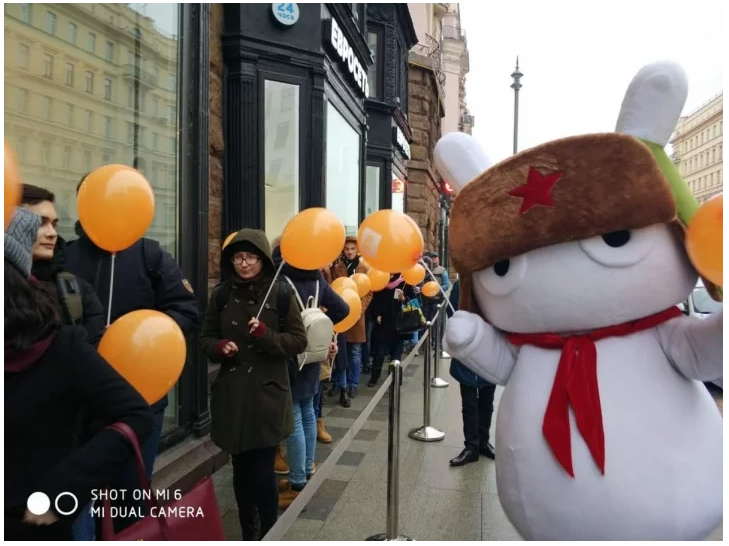 Yes, the first Mi Store in Russia will be open to walk-in 24 hours a day, seven days a week.
This is the company’s first official store in the heart of this communist nation, Moscow. Xiaomi also said that this is the first retail Xiaomi store of its kind to run day and night, the whole year. Along with the new infrastructure, Xiaomi brought a present to the Russian people at the event. A host of products including the Mi MIx 2, Mi 4K camera, as well as other IOT products will now also be sold at the store. The Mi Mix 2 (6 GB RAM variant) is priced at 34,990 Rubles (~$580) while the Mi 4K Camera will be sold at 8990 Rubles ($150). The Mi Bedside lamp will cost 3590 Rubles($60 approx). 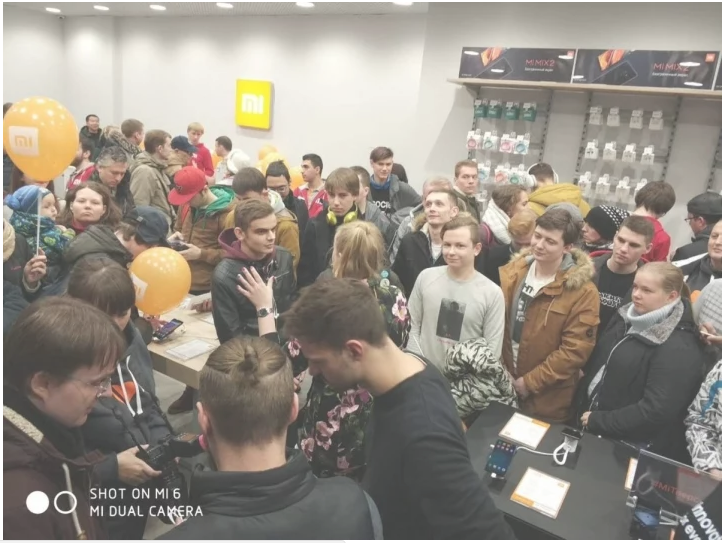 This isn’t a completely strange land for Xiaomi though as the smartphone had done distributor partnerships in the country. Around July, Xiaomi agreed to terms with local distributor RDC to launch three smartphones in Russia, the Mi Mix, Mi Note 2 and Redmi 4x.

This new found focus on retail stores is part of the brand’s new hybrid strategy to gain total dominance. In China alone, the company now has 220 stores in top tier 1 cities. Further, the plan is to push that number to 1000 in three years. Apart from Russia, Xiaomi now has stores in India, Malaysia, Thailand, and Singapore. Also, stores in Dubai and Egypt are on the cards.

Meanwhile, on the homefront, the company might be getting very close to launching the Redmi Note 5. Talk around Chinese water coolers suggest the launch might be by the end of this month itself.