After a round of rumors and teasers Xiaomi is finally entering in the Spanish market. The company took an event at Madrid to unveil the official Mi Spain online store. The company also is partnering with some local offline resellers, where their portfolio of products will be available. 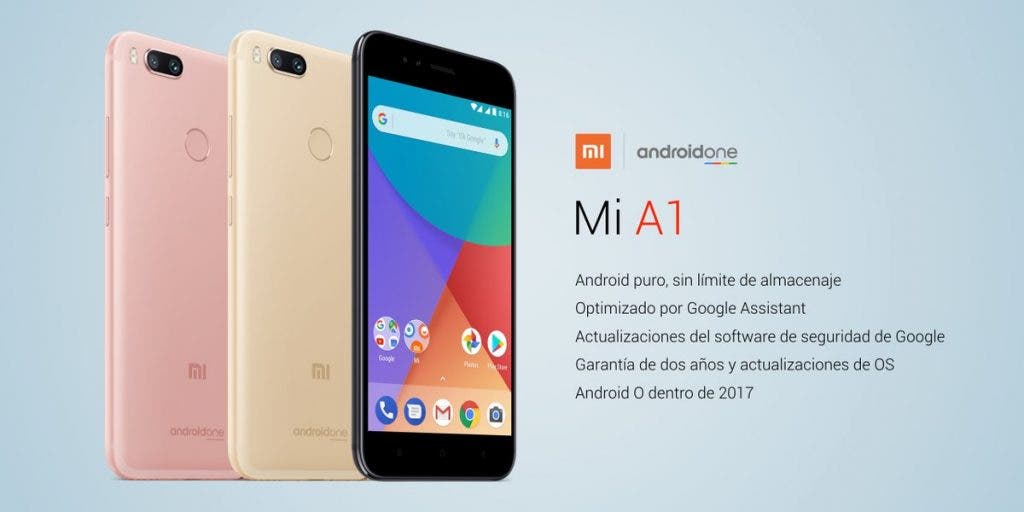 Among the handsets that are now officially available in the country, there is the Mi A1. If you were living a cave, for the past month and didn’t heard of this phone. The Mi A1 is a Xiaomi Mi5X running vanilla Android, as part of the Android One Project. Curiously, the Spanish market wasn’t in the initial European Xiaomi’s schedule. Seems that the company had a change in mind, and decided to include Spain. 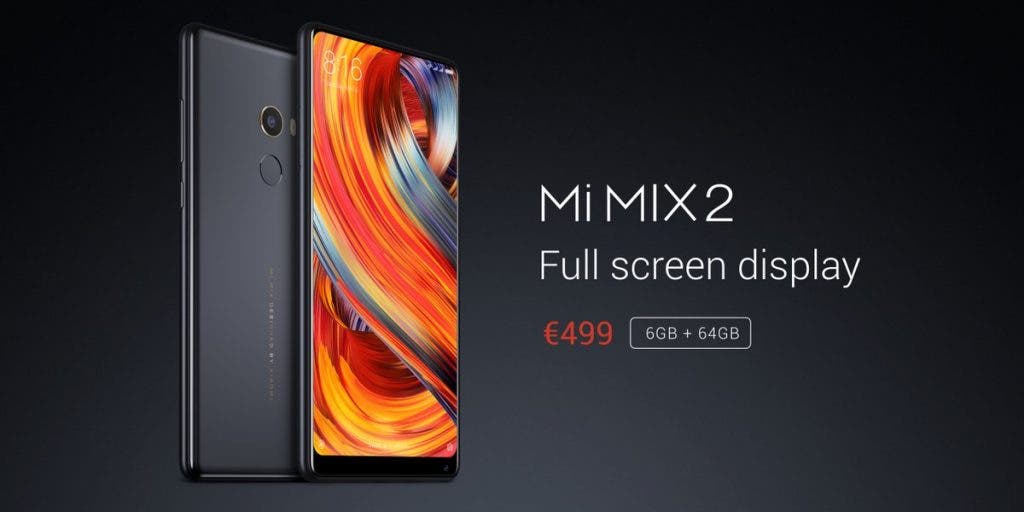 Another handset that will be available in the country is the bezelless behemoth, the Xiaomi Mi Mix 2. The Mix 2 arrival at the country shows that Xiaomi isn’t playing any game there, but offering the best they have. The price tag for the Mix 2 will start at 500 Euros ($580). 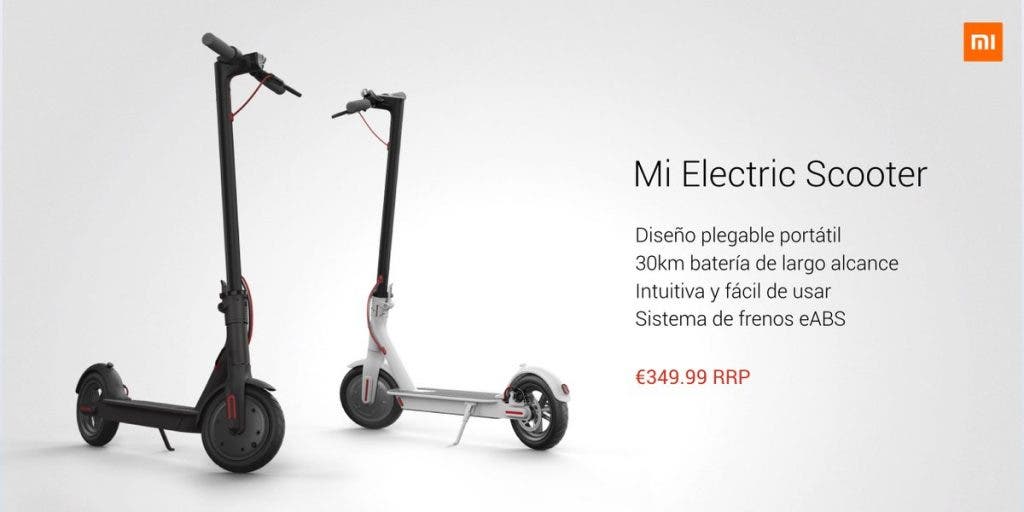 The company also is bringing some of the Mi Ecosystem devices to Spain. The Mi Electric Scooter will be available for 350 Euros ($406), but if you’re faster enough, you can grab it for 299 euros in a promo ($346).

Other handsets are the Mi Box that will sell for 75 Euros ($87), the Yi 4K action camera which sells for 135 Euros ($156) and the Mi Band 2, however for the latter, the price wasn’t divulged until the moment. 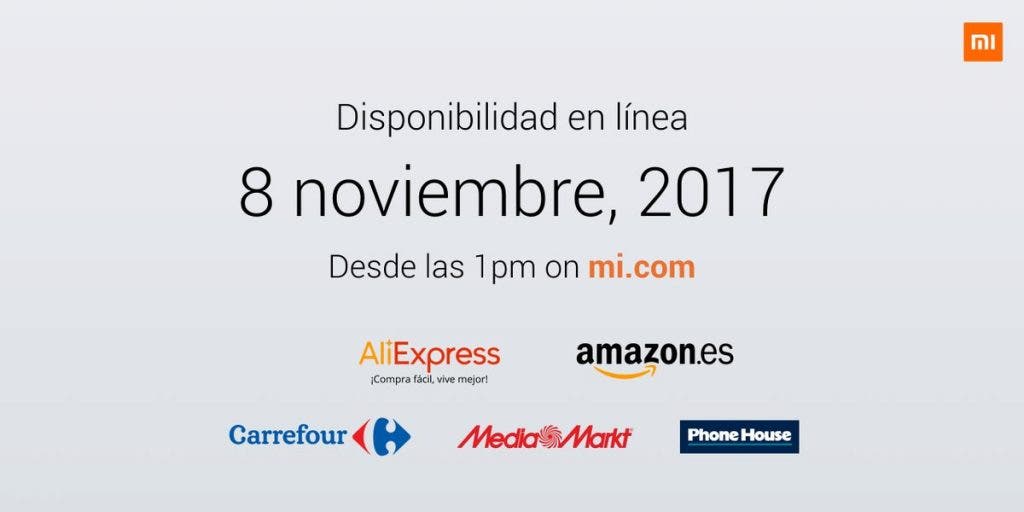 The official Mi.com online store will begin sales tomorrow, November 8 at 1PM local time. Other authorized Mi stores and partners will start sales from November 11. The company states that until November 22, Spanish consumers will have plenty of places to buy the Mi handsets officially.