OnePlus is just dropping a new update for the open beta OxygenOS in both OnePlus 3 and 3T. The updates come described as version 27 and 18, respectively, bringing a totally revamped UI for the Not Disturb Mode (DND).

Alongside, the new OS update brings some optimizations and fixes related to battery performance and some issues in Smart Text Selection and the General Performance. The update also brings updated Google services and apps, and the October security patch. 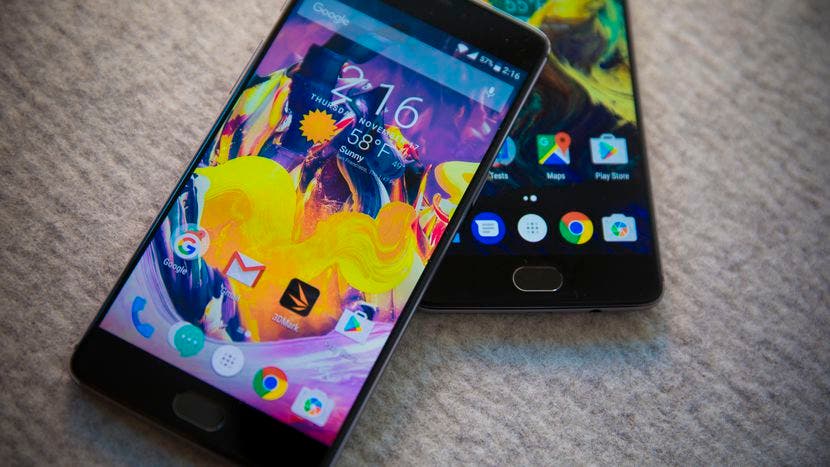 The OnePlus 3 and 3T have already completed one year in existence, and OnePlus is keeping their promises providing granular updates for both handsets. Worth nothing to mention that both devices already have beta releases from the new Google’s OS Android 8.0 Oreo, while OnePlus 5T arrived with Nougat.