Xiaomi always had a good reputation in what concerns to software support due to its long road of updates. The company generally surpasses the standard line of 18-months-updates that other Android manufacturers usually practice. In a example the newest MIUI 9 is bringing Android Nougat for devices that originally came with Jelly Bean, like the Xiaomi Mi 2s. Do you still have memories of the 5-years-old Android version? 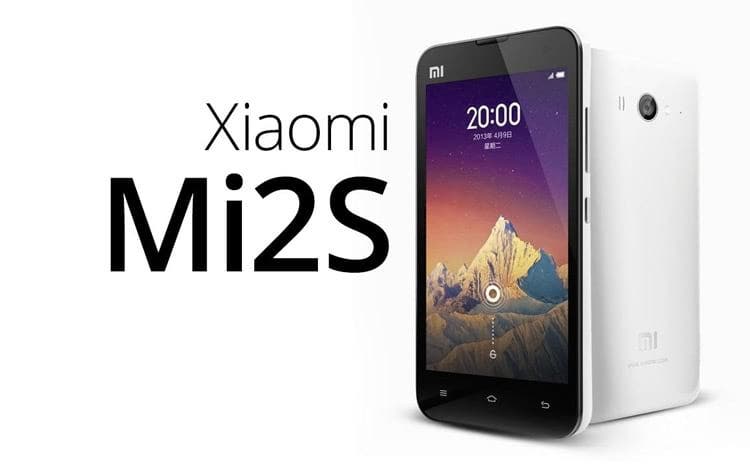 But accordingly to recent reports coming from the own company, some of these old handsets will see the end of its lifetime on MIUI 9. The company will be taking this measure in order to focus and maintain the high level of performance in newly supported devices, in other words, from now only handsets released after 2015 will be receiving future MIUI updates.

The company already have ceased beta updates for the 2012-2015 since November 17, and states that users running the latest MIUI 9 Global Beta will be provided with the methods to flash the final stable MIUI 9 once it gets available, before the end of 2017. 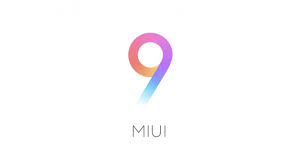 According to the company, the hard decision have been made after combining hardware performance, active users and release date. However, considering that some of Xiaomi handsets have being updated for 5-years its totally excusable that the company decided to focus on its recent releases.

The list of devices that will see the end of its software-lifetime includes smartphones like the Xiaomi Mi2, Mi 2s, Redmi 2, Redmi 2 Prime, Redmi Note 4G, Mi4i and Mi Note.

Next [Video]: Take a look at this stunning iPhone SE 2 bezel-less design concept