Its been almost 18 months since the iPhone SE was launched. Lately, there have been occasional rumours of a second-generation (iPhone SE 2) coming in the spring of 2018. If that happens, it will be a sequel to the affordable iPhone after a two-year wait. Now, after the launch of the top-notch iPhone X, there has also been talk revolving around a potential redesign of the 4-inch device.

This new concept video teases a render that imagines the budget phone as a miniature iPhone X. Regardless of whether this is achievable, the design looks stunning. Basically, it takes the whole bezel-less display of the iPhone X with its notch and shrinks it into a 4-inch screen. Apart from that, the rear is shown to house a single lens camera.

As tempting as the concept design seems, there are cost constraints with OLED displays. This is something that will not fit well with the budget nature of iPhone SE 2. And that is why we think that the design is too good to be true. But, at least In terms of specs, tipsters say the phone will get the components of the iPhone 7. You can expect the handset to cost at least as much as the original iPhone SE. Speculation in the Chinese industry is that it will cost 2,998 Yuan or $450. 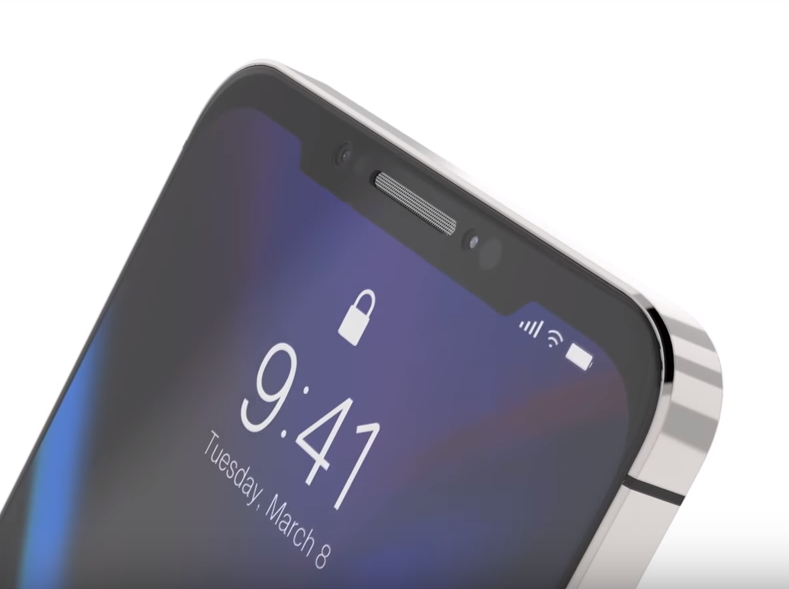 Now, small screen phones have become the underdogs in a world where 5.5-inch display dominate sales. But they have still their own niche and fan following. And maybe Apple realises that. Also, as the price of the iPhone keeps rising each year, Apple might be tempted to launch the budget-sensitive iPhone SE 2 more than ever.