There have been a lot of innovations in the smartwatch industry such that some companies have released numerous smartwatches for kids. But these products have come under heavy criticism from concerned agencies and most recently, the European Consumer Organization’s (BEUC) announced that smartwatches are not recommended for kids as it exposes their privacy. Now, Germany’s telecommunication agency, the Bundesnetzagentur, has marked kids smartwatches as “prohibitive listening devices”. These products were not only banned in Germany, schools have also been directed to closely monitor kids that possess these devices. 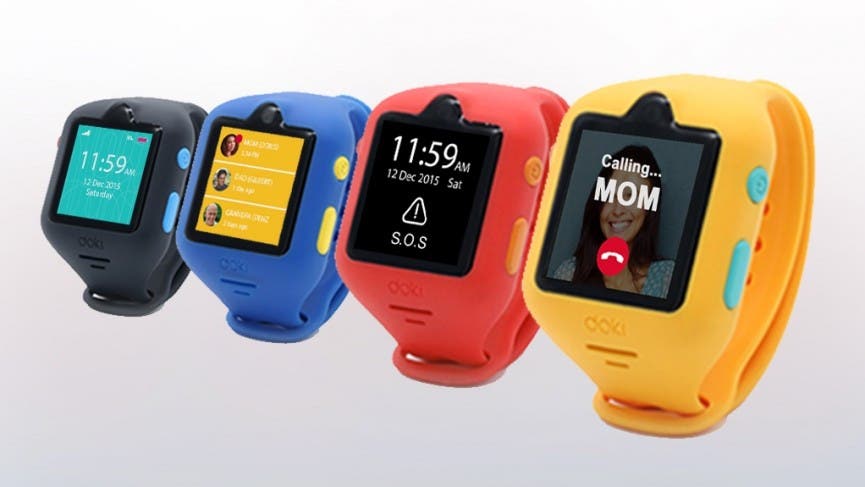 Although, the agency did not give the details of what it meant by “prohibitive listening devices”, these smartwatches comes with GPS abilities which can be hacked and the child’s location could be revealed. Recently, the Norwegian Consumer Council (NCC) warned that purchasers who want to keep their children protected should “think twice before purchasing a smartwatch”. Most parents buy these devices so that they can keep track of their children at all times but the disadvantages of these devices are huge.

A recent analysis discovered that criminals can easily take advantage of the apps and features in these devices and once this happens, the child’s real-time location, historical location, and personal details are exposed. Furthermore, these smartwatches can also be compromised and used as a listening device where every sound around the watch will be heard without any indication on the watch that someone is listening. This is probably why the German agency is asking parents to destroy these smartwatches because they not only pose a security threat to kids, they can also compromise the household privacy.