Tesla is a US-based automobile company which is distinguished for its ability to produce electric cars. The company quietly released a compact PowerBank which can be used to power Android and Apple devices. This device comes with a USB and microUSB interface and AppleLightning charging cables but the mainstream USB Type-C port is absent. With an output rate of 5V/1.5A can power an Android smartphone. This PowerBank comes with a single 18,650 cell carrying a 3,350 mAh battery. 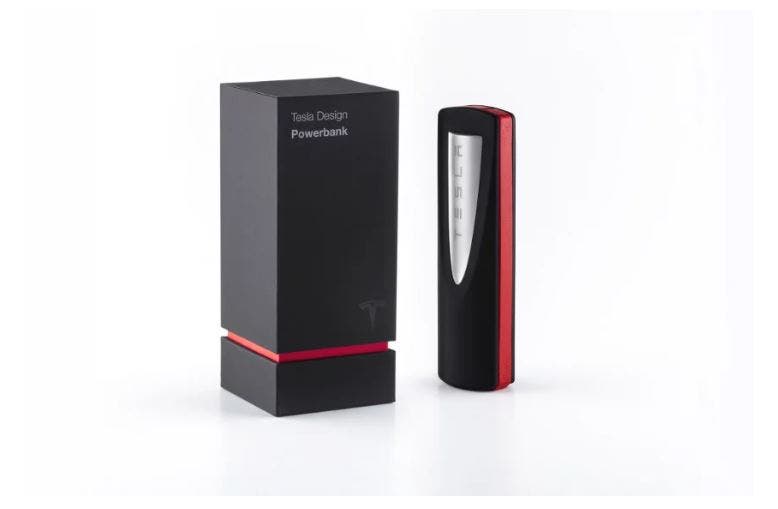 This PowerBank uses a similar lithium-ion cell as most of its Model S and Model X’s battery packs. The design of this device is so elegant and will definitely attract lovers of beautiful products. The PowerBank gets its motivation from Tesla’s supercharger monument at the Tesla Design Studio in California. Nevertheless, with a price tag of $45, there are much better options in the market. 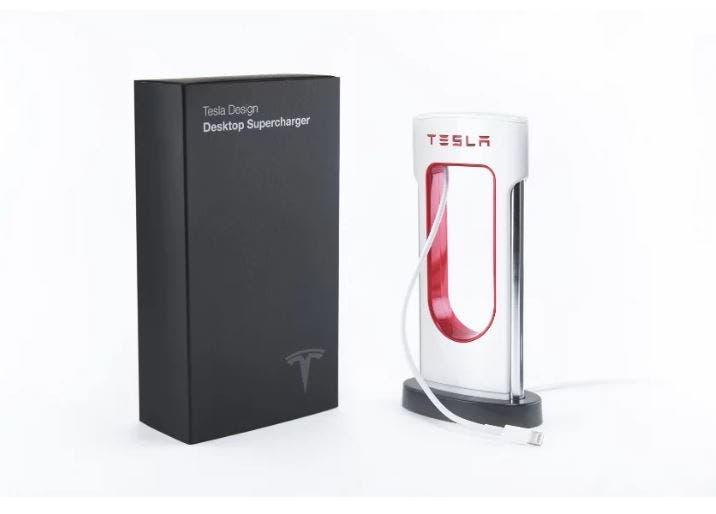 In addition, the US company also launched a Desktop Supercharger for the same price. This device looks just like a mini charging station however, Tesla stated that it used the same 3D CAD data found in the actual Supercharger making it a semi-replica of the supercharger.

Next Germany Bans Smartwatches For Kids, Asks Parents To Destroy Them