Last week, Samsung started releasing the November 2017 security patch to its smartphones. Galaxy A5 and Galaxy A7 (2017) were the first in the queue to receive this update while the likes of Galaxy S7 and Galaxy Note 5 subsequently got the update. Now, its the turn of Galaxy Note 8 and this update is currently being rolled out to units in China and Hong Kong. 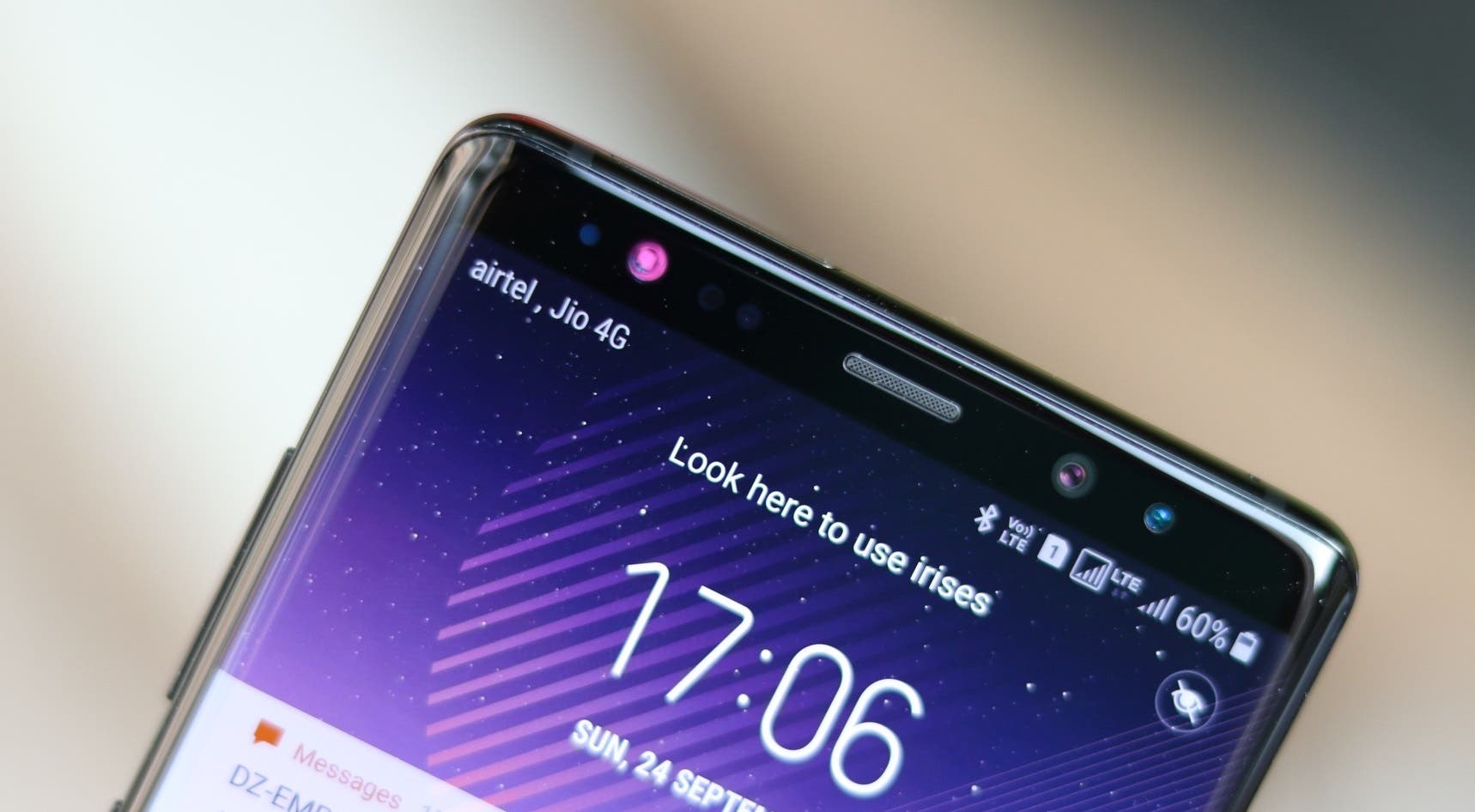 The security update arrives for model numbers SM-N9508 and SM-N9500 and the patch brings a fix for the severe Wi-Fi security vulnerability dubbed Krack Attack. This defect in the WPA2 Wi-Fi security protocol gives attackers the loophole to monitor the traffic between access points and connected devices. Generally, this update fixes 61 Common vulnerabilities in Android’s open source system and six vulnerabilities found in Samsung’s software. Firmware version N9508ZMU2BQK1 and N9500ZHU2BQK1 are being rolled out over-the-air and as usual, all units will not receive this update at the same time thus some users have to be patient for the update to arrive.

Next $45 PowerBank And Desktop Supercharger Launched By Tesla