Coming along the newly released Mi Power Bank 2i in India, Xiaomi is also proud to announce a new partnership that they’ve established with the local manufacturer Hipad Technologies.

The chinese company will start a new third-party manufacture in the country, using Hipad facilities and labor. The facility is located in Noida, Uttar Pradesh, and among other things will be the new center for manufacturing Xiaomi Power banks.

Through the Noida-based facility Xiaomi aims to increase the manufacture of its power juice packages through the referred capacity of manufacturing seven power banks per minute. All the work goes in the hands of over 500 people. With the newest deal, Hipad aims to increase its labor in the future generating some more jobs inside India. 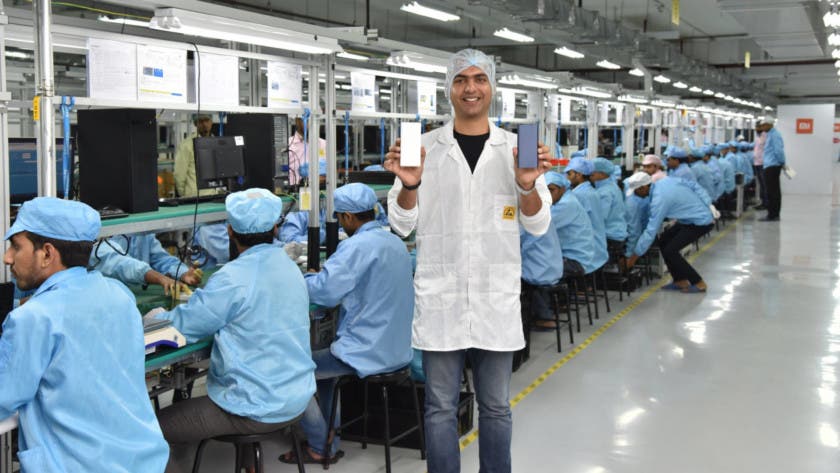 Xiaomi just revealed that both the 10,000mAh and the 20,000mAh Mi Power Bank 2i released today have been manufactured in the Hipad facility.

The new partnership is being considered a big step for Xiaomi in the continuous growth process of the brand, inside the country. Manu Kumar Jain, head of Xiaomi India, took the opportunity to make a statement:

“We have seen phenomenal growth in a short span of time and a key reason for that has been our commitment to India. We want to bring the best quality technology at an affordable rate and local manufacturing helps us in that.”

This isn’t the first third party manufacture deal that Xiaomi make in the country, the company already count with another two facilities in Andhra Pradesh where the brand’s smartphones are produced in collaboration with Foxconn. 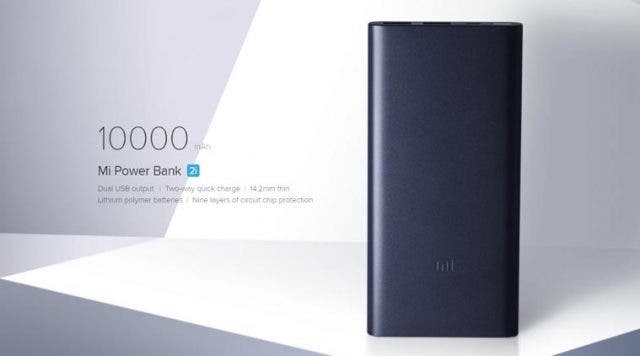 Manu Kumar Jain also says that through the use of third-party facilities more than 5,000 jobs were provided in the country, with around 90% of them being women. Furthermore the Xiaomi’s India head, ensures that company will not save efforts to increase the local manufacture in the country if needed.

Currently more than 95% of Xiaomi smartphones sold inside India are locally assembled and the company efforts to strengthen ties can only bring more benefits to the India consumers, to the country and the brand.