We’re only a couple days away from Black Friday so get ready to take advantage of the best deals electronics maker – Koogeek – will be running for this special shopping day. In addition to that, if you’re lucky enough, you can also win an iPhone X! Keep reading to learn more. 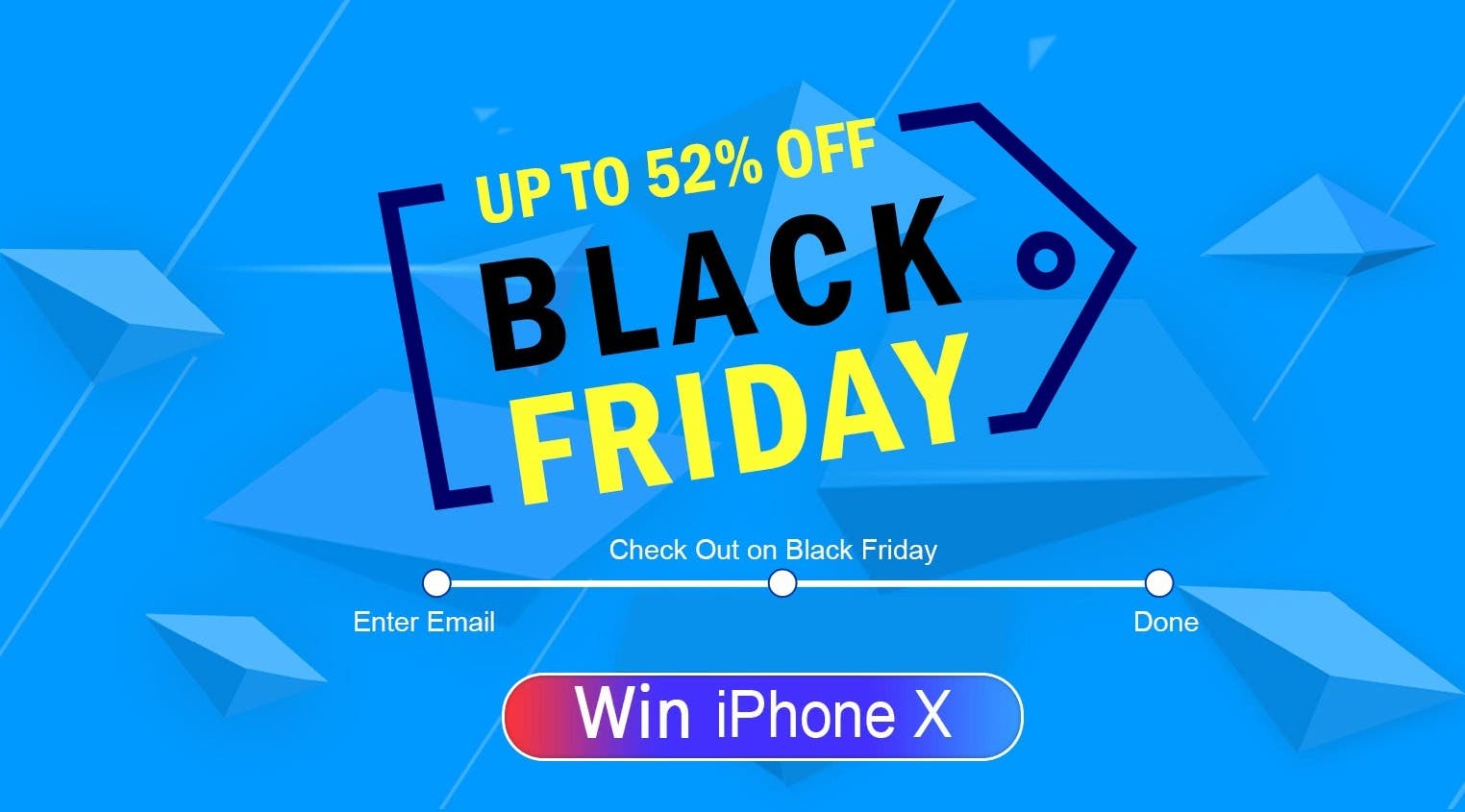 The first device Koogeek will be discounting is their Apple Homekit Enabled Smart Light Switch. This wall switch allows you to control your lights over WiFi on the Koogeek Home app or give out Siri voice commands. The device is really easy to control and comes with two separate switches to control different lights.

You can get the Apple Homekit Enabled Smart Light Switch on Koogeek’s website with a 37% discount.

Very similar to the previous product, we have another Apple Homekit Enabled Smart Light Switch. It does exactly the same thing but this time there’s only one switch so you can only control one light. This smart switch will be sold with a 34% off discount on Black Friday.

If you want to leave your home switches as they are buy you’re willing to change your light bulb, then check out the Koogeek Apple HomeKit Enabled Smart Light Bulb. As the name says, this device also works with Apple’s HomeKit framework, it’s RGB so it can produce up to 15 million colors, it’s dimmable and Siri controllable. Finally it has a maximum rated power of 8W which is equivalent to a 60W lamp.

The Koogeek Apple HomeKit Enabled Smart Light Bulb will be purchasable with a 32% off discount.

Lastly, Koogeek also produce an Apple Homekit Enabled Smart Plug. With this one you can make pretty much any device “smart”. It can be voice controlled both through Siri & Alexa, works with iOS and Android, plus it’ll show you how much energy consumption there is in a given time frame.

The Koogeek Apple Homekit Enabled Smart Plug is available on their website with a 31% off discount.

Koogeek’s Black Friday icing on the cake is the giveaway they’ll be running. There’s indeed an iPhone X up for grabs for a lucky winner. To enter the giveaway all you have to do is type in your email address on their website, they will then pick the winner among the subscribers. 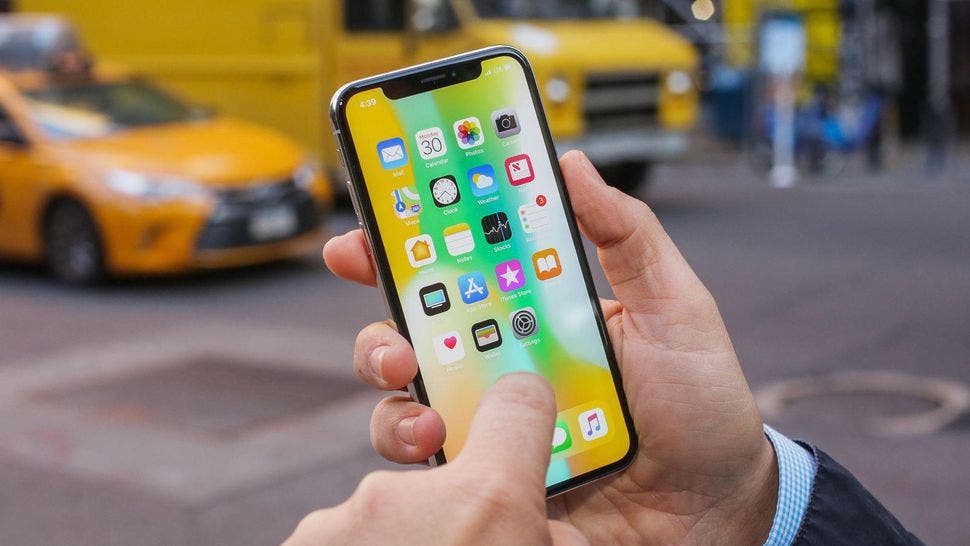 Other than one iPhone X, Koogeek are also giving away 10 Smart Arm Blood Pressure Monitors and 20 Smart Sockets. All winners will be announced on Koogeek’s Facebook page.

Click here to check out the Black Friday promo running on Koogeek’s site.

Next Case renders for the Galaxy A5 (2018) show up online