After the huge success of Blackview’s Double 11 promotion, the company feels like saying thanks to all the new customers who’ve just purchased their devices. Their thank you comes in a form of even more deals for the upcoming Black Friday event on November 24th. The following devices have been picked by Blackview after listening to the feedback coming from their fans. Let’s get through them!

The first device we’ll be checking out is the Blackview S8. The popular 18:9 full screen device comes with a whopping four cameras, an octa-core CPU, 4GB of RAM and 64GB of internal storage.

You can get the beautiful Blackview S8 over at Gearbest for just $152.99. 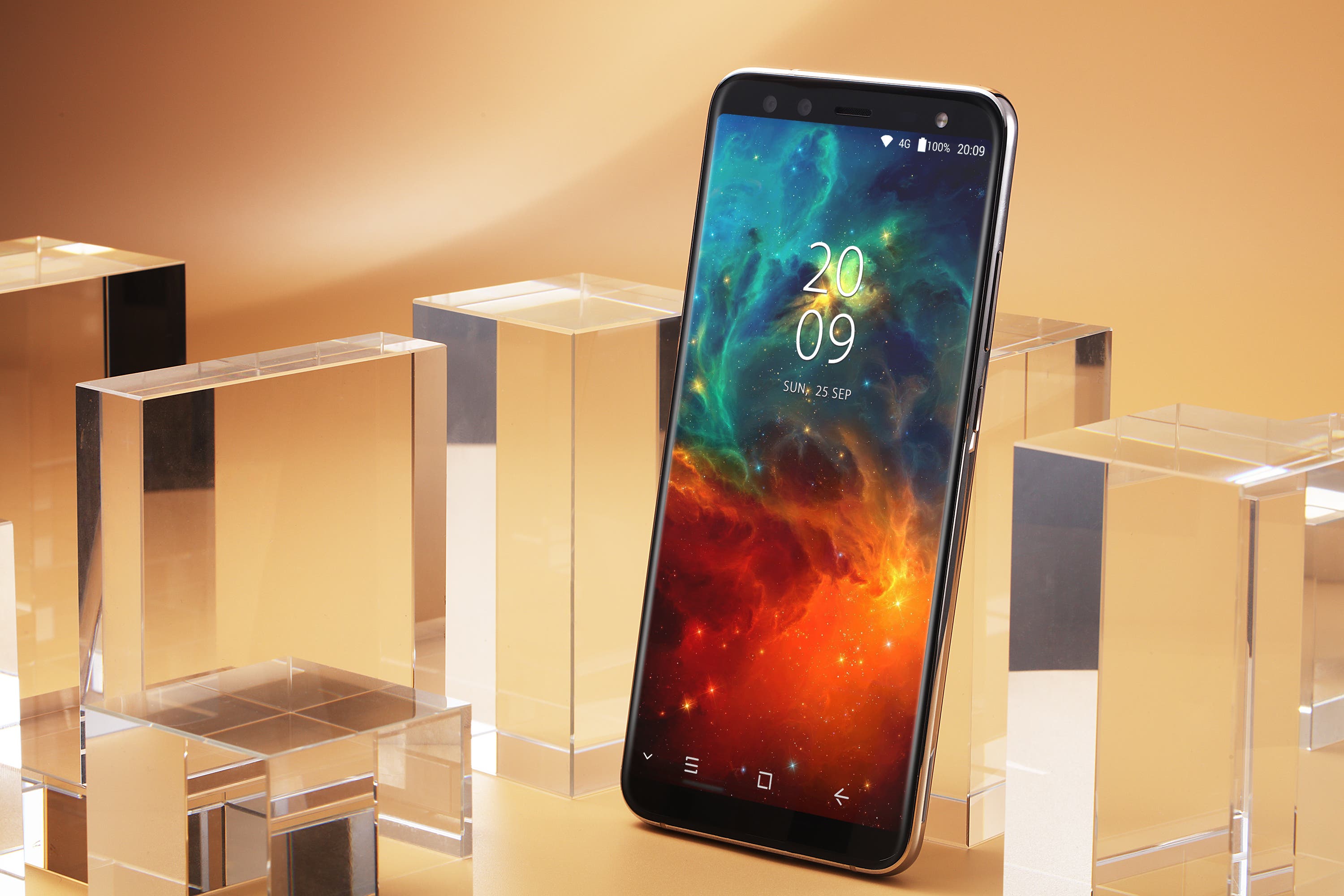 Next on the list we have the Blackview BV6000, their best selling device since launch. The BV6000 is a super rugged smartphone with an IP68 waterproof, dustproof and shockproof rating. It also features a good performing octa-core CPU paired with 3GB of RAM and 32GB of internal storage. Looking for something even more powerful? Then check out the Blackview BV8000 Pro flagship rugged phone. The handset features the powerful and efficient Mediatek Helio P25, coupled with a whopping 6GB of RAM and 64GB of internal storage. It also packs an high res 16MP rear camera to snap quality photos when you’re out in the world. 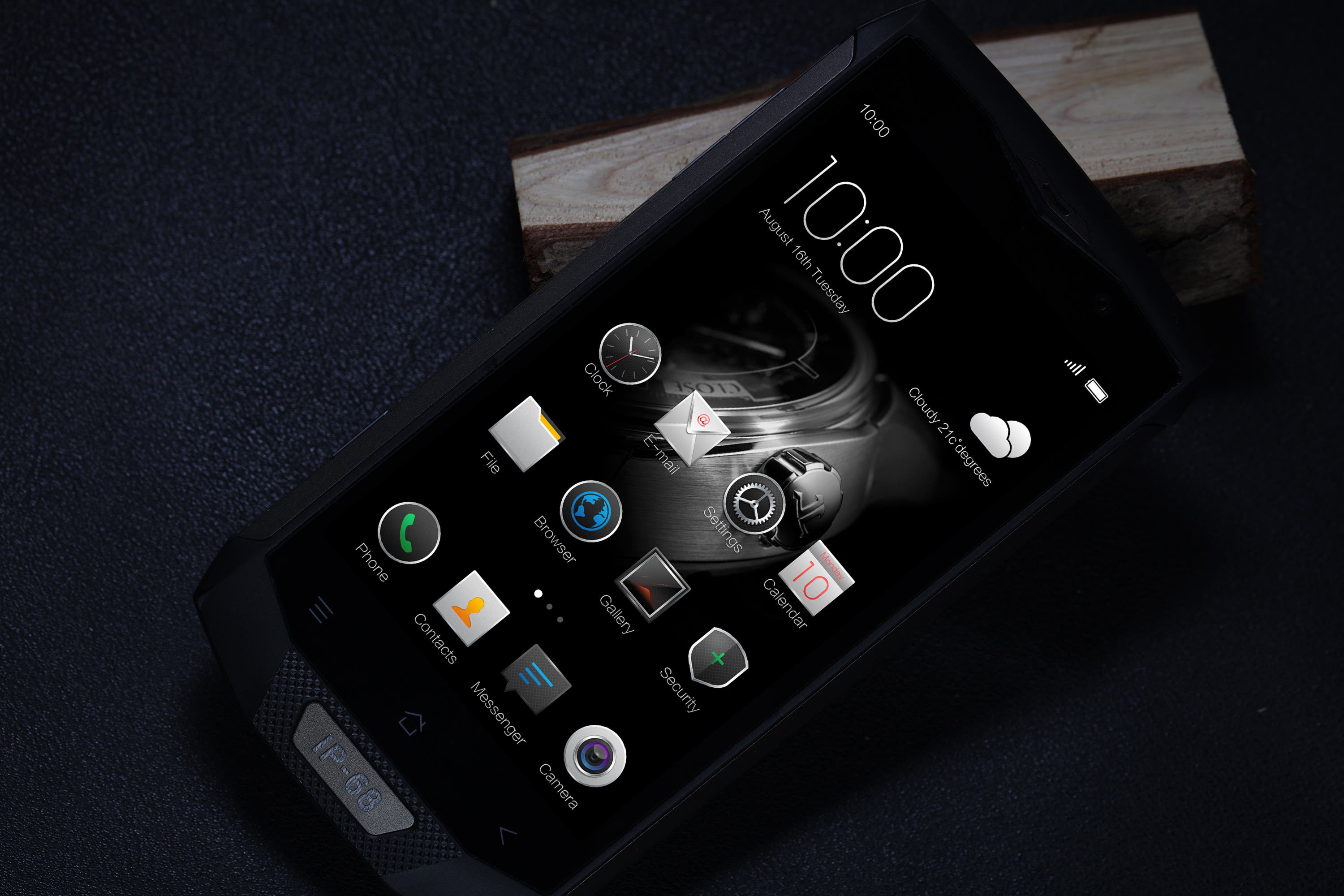 Is saving money your main goal? Blackview has a solution for you as well, the Blackview A10. This super cost-effective phone comes with a sleek design and good hardware for the price, including a quad core CPU, 2GB of RAM and 16GB of storage (expandable), plus a fingerprint scanner on the back; not always present in this price segment.

The Blackview A10 is available over at AliExpress for just $59.59. 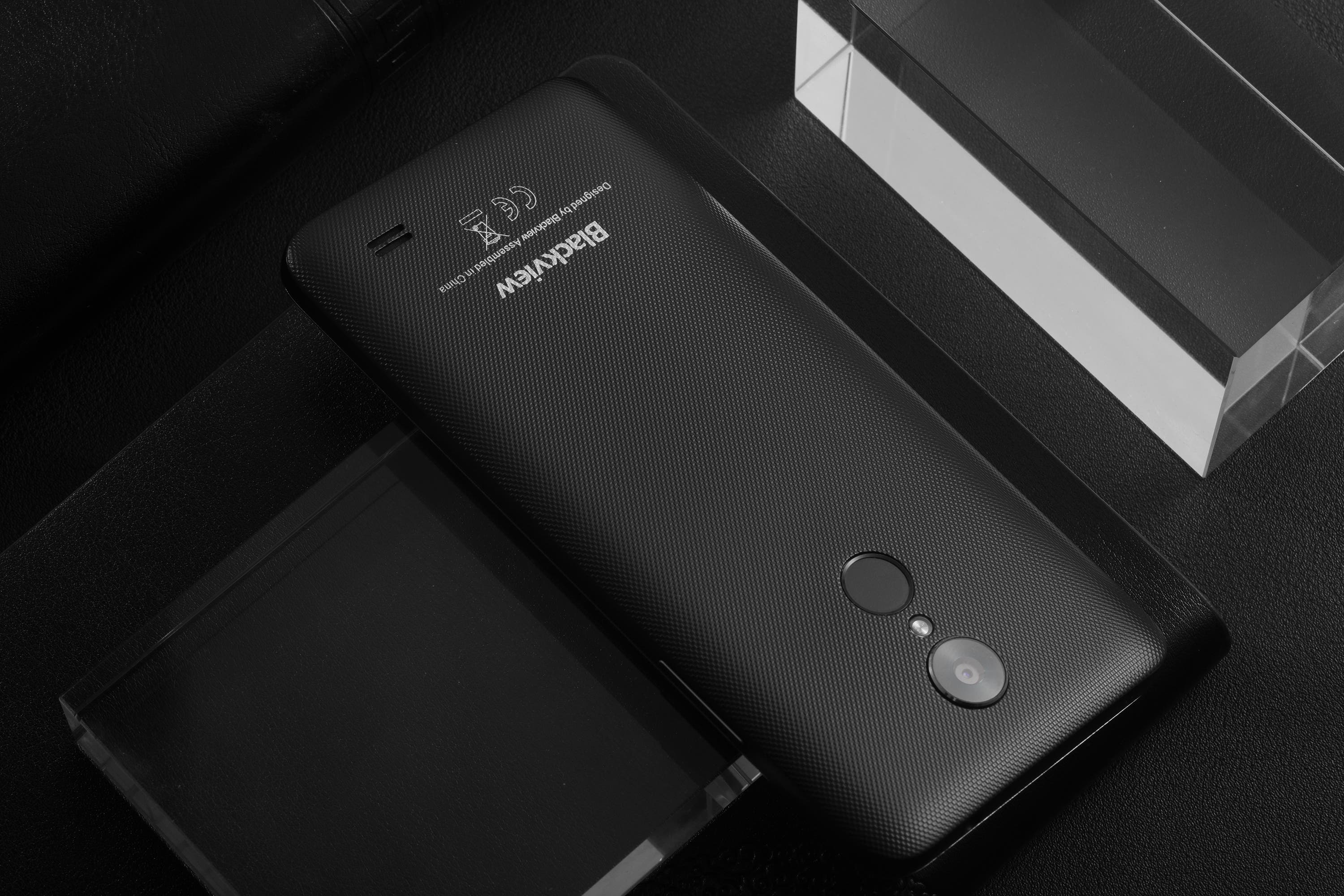 All the deals above will – of course – go live on November 24th in occasion of Black Friday. You definitely have lots of options to buy something for yourself or somebody you know!