There was a time when people had more options to choose from. But nowadays, the smartphone users are divided into two groups – Android users and iOS users. This means either you have to look for a brand that cooperates with Google and brings Android OS to its phones or you should acquire an Apple iPhone, which runs on its own-developed iOS. However, there are still a few manufacturers designing smartphones based on Microsoft’s mobile operating system, Windows Phone. Today a UK-based company announced such a handset dubbed as the Wileyfox Pro. If you remember, this device was unleashed at IFA in August. Now it is available for purchase through Amazon at a price tag of €249. 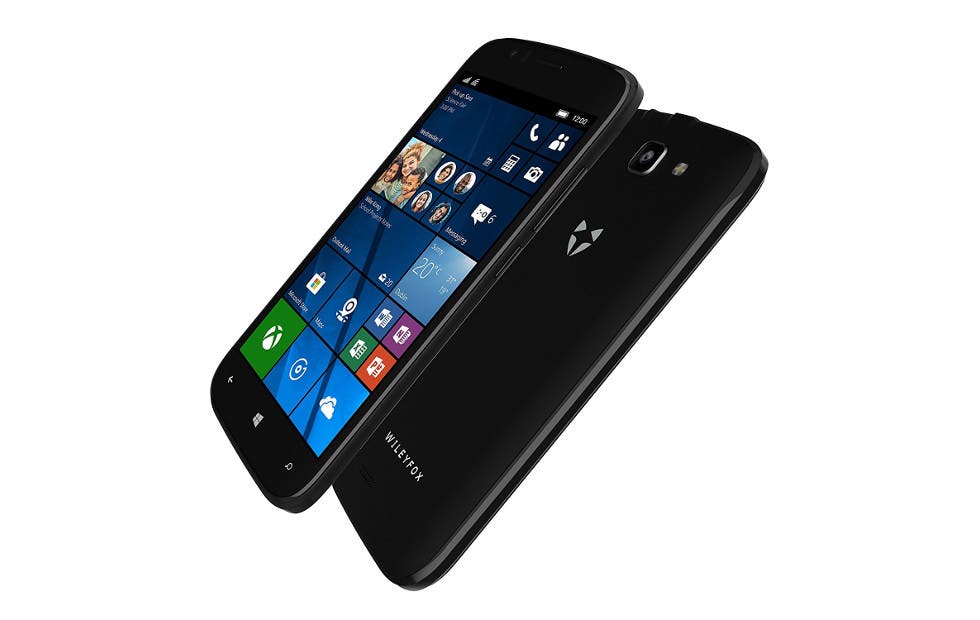 Actually, the Wileyfox Pro is the slightly redesigned ARCHOS 50 Cesium, a 2016 Windows 10 Mobile phone. As the manufacturer claims, it has been made as a B2B product aimed at businesses. The Wileyfox Pro sports a 5-inch 720p display, Snapdragon 210 chip, 2GB of RAM, 16GB of internal storage, an 8MP rear camera, and a 2MP front shooter. 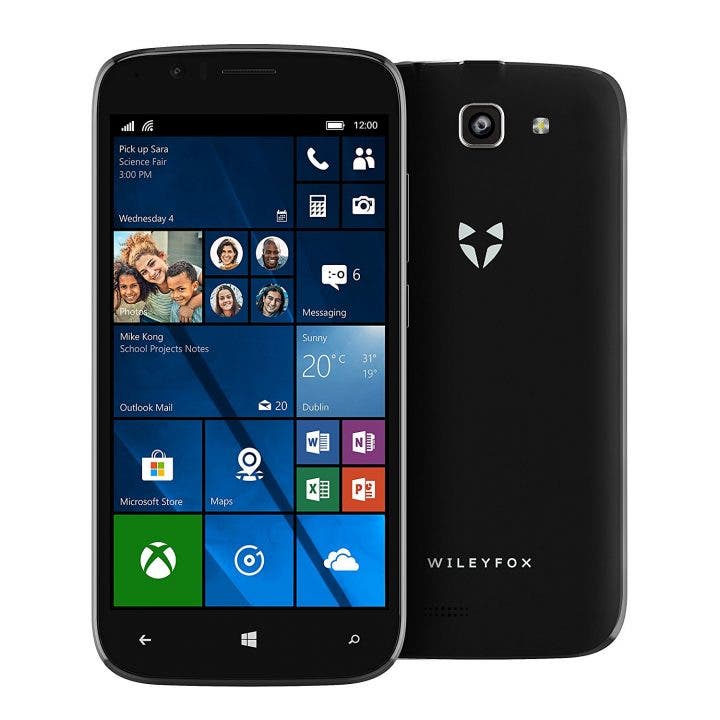 This is one of the rare Windows 10 Mobile phones available currently. Though Microsoft has announced it doesn’t plan to provide any new features for the Windows 10 Mobile platform, there will be supplied bug fixes as well as security updates until October 13, 2020. So those who decide to get their hands on the Wileyfox Pro can sit tight, as the most noticeable shortcomings in this OS will be fixed in the future.

The Wileyfox Pro is said to start shipping on December 4. 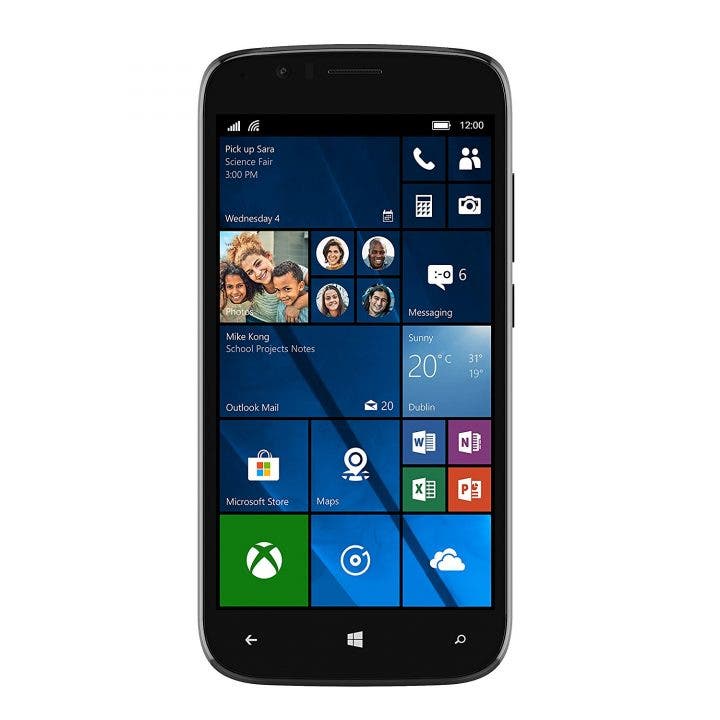 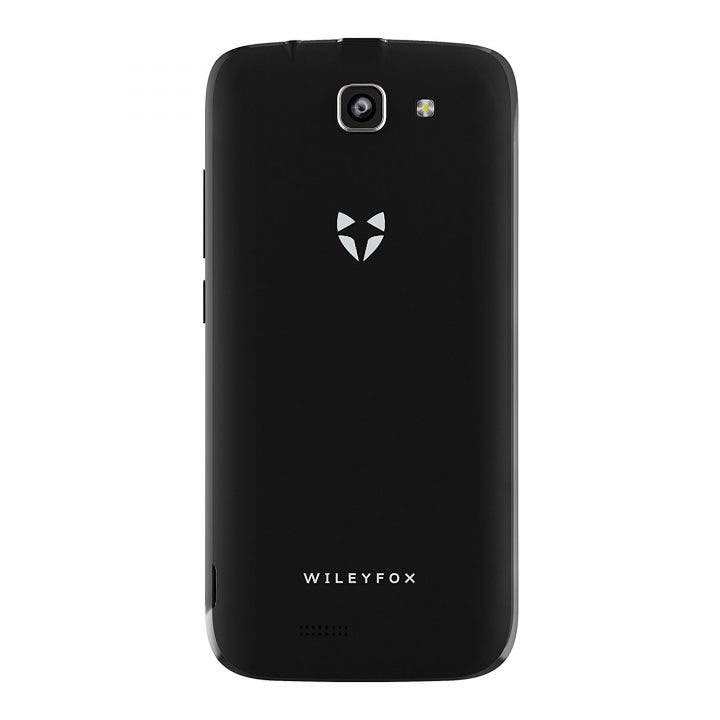