OnePlus is a bit of a phenomenon. The company has grown from zero to hero in just a few years by consecutively releasing solid devices and listening to their customers, for the most part. They’re quite beloved by many, which makes this bit of news pretty peculiar.

If you visit OnePlus’ website, you’ll be met with a large message that basically states that the company will not partake in Black Friday discounts. Many retailers and companies Black Friday to push as many of their products as possible with discounts and sales, but OnePlus is having none of it. 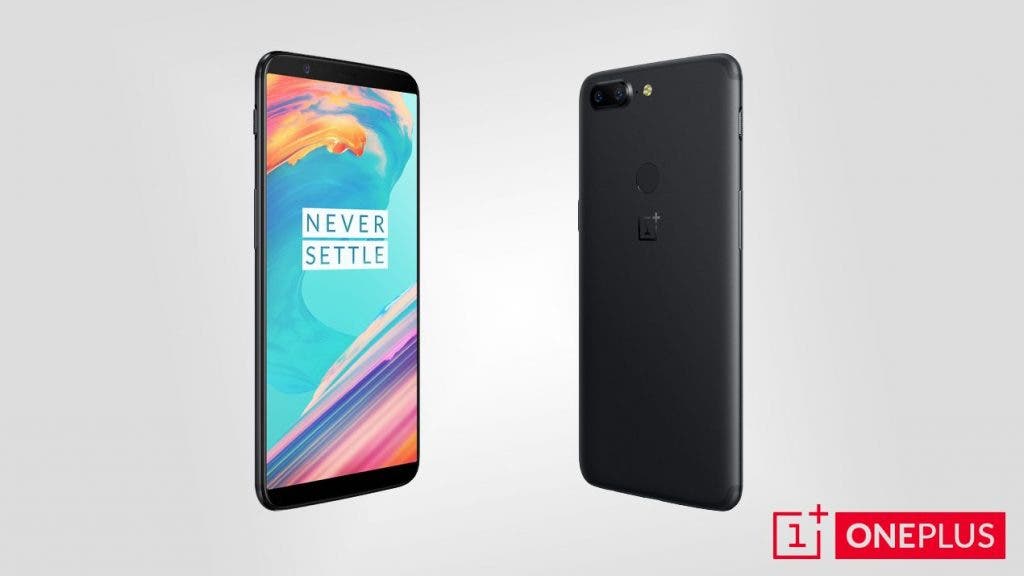 According to OnePlus, Black Friday sales are simply a way for companies to play mind games with consumers. OnePlus has opted to have a fair price on its devices all year round instead of having higher prices and slashing them numerous times throughout the year.

OnePlus also say they need to make money to pay their team and keep making products, which makes sense, somewhat. Still, it’s a very OnePlus move to make, and it’s definitely getting them into some headlines. Do you agree with OnePlus that Black Friday, or is it just silly? Tell us your thoughts down in the comments section below.

Next Tomtop Discounts lots of Cameras for Black Friday - Come have a look!