One of the OnePlus 5T‘s more nifty features is its Face Unlock, which lets you bypass the lock screen by facing the phone and hitting the power button. So, it’s nice to know that come the Android Oreo update, OnePlus 5 owners will be able to use this method as well.

The news comes from a leaked build of Android Oreo for the OnePlus 5 that was posted today. The screenshot shows that OnePlus may be bringing the Face Unlock feature to its previous flagship. This interesting since in a recent AMA over on the OnePlus forums the company stated that Face Unlock wouldn’t be coming to the OnePlus 5.

This seems like great news for any existing OnePlus 5 owner, though we recommend taking it with a pinch of salt. Things like this happen a lot, and there are plenty of possible explanations for it. Still, we do hope that Face Unlock does eventually make its way to the OnePlus 5 as it’s still a wonderful device. 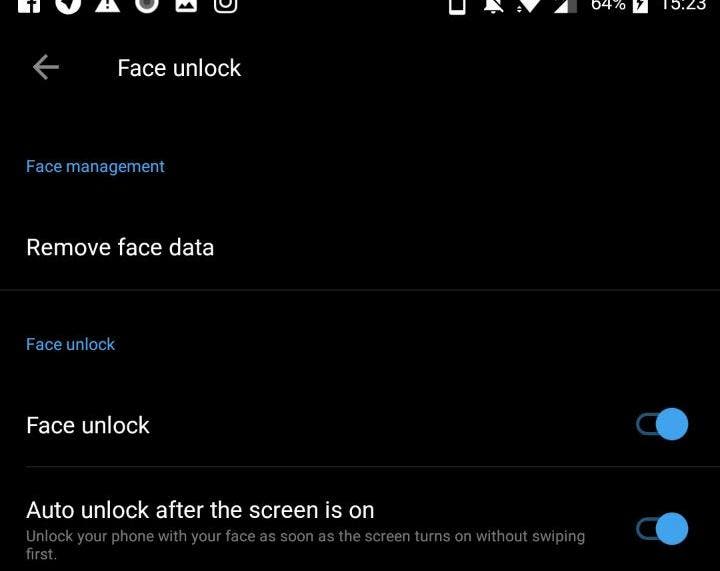 Previous Elephone will soon launch a device with a wooden back and..

Next Android Oreo begins rolling out to the Nokia 8