After launching the Oppo R11s, the latest full-screen phone the company came in with another device with identical features. This handset is named the Oppo A79. As the key features of this phone have many common things with the R11s’ specs list, it can be simply called the youth version of the Oppo R11s. 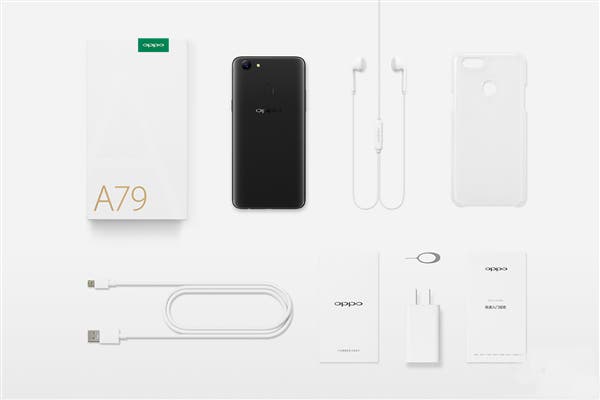 The Oppo A79 aka Oppo R11s Youth Edition uses the same design with smooth transitions on both sides. So no complaints should be heard about the appearance of this phone. As for the hardware, the A79 is packed with a 6.01-inch AMOLED display with an aspect ratio of 18:9 and resolution of 2160×1080 pixels. It also sports a MediaTek Helio P23 processor paired with a 4GB of RAM and 64GB of internal storage. The same 16MP sensor is on both front and back sides. At last, the Oppo A79 comes with a 3000mAh battery and supports 4G connectivity options. The battery supports VOOC flash charging technology that can provide up to 2 hours of call time after charging 5 minutes. 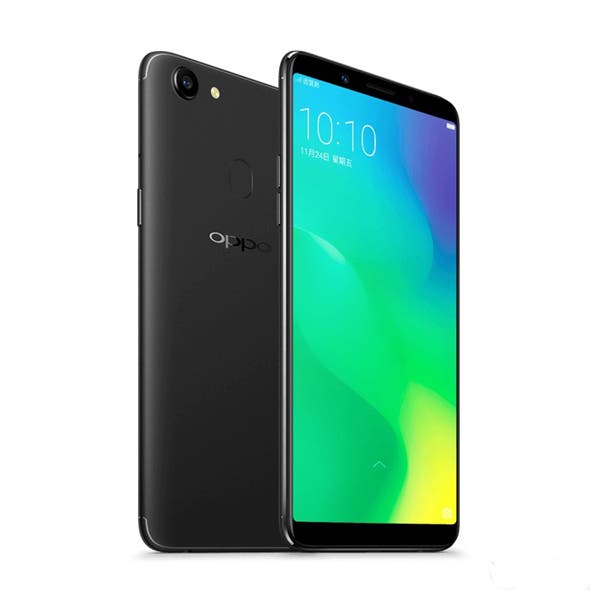 Many think the facial recognition feature is the iPhone X’s monopoly. But it’s not so. This feature can be found even on the newly announced Oppo A79 that captures 128 facial features to identify the user. It also processes through 0.08 seconds. However, the A79 comes with a rear-mounted fingerprint scanner like its found father, the Oppo R11s.