The Galaxy C5 launched originally in June 2016 in China is now finally making the jump to Nougat. The phone came with Marshmallow out of the box and is only getting Nougat after more than a year. 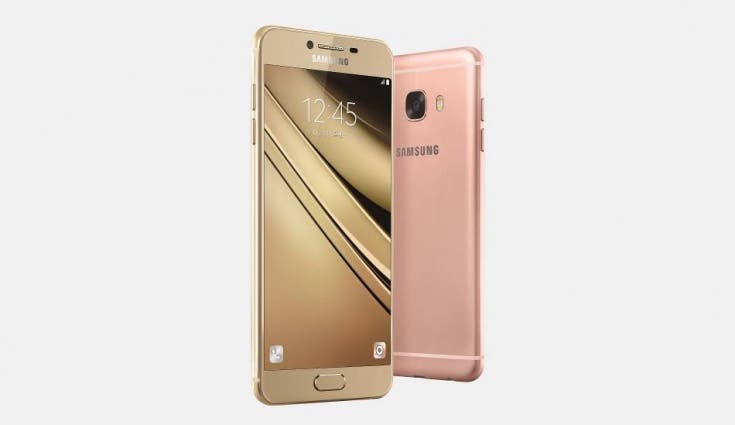 The update arrives for Chinese Galaxy C5 users as OTA with the build number C5000ZCU1BQJ2. The update should bring an end to a long wait for many users waiting for Nougat features. Android Nougat brings multi-window, improved Doze mode, better notifications, quick replies, quick settings and more stability to users. It is likely that the update will have some proprietary Samsung apps and features as well.

If you own a Galaxy C5 and haven’t yet received the update, you should soon. Alternatively, you could navigate to Settings > About > Software Updates to check it manually.

Just as a reminder, users should check their storage space before updating. An OS update is typically hefty and weighs around 1 GB. If you lack the space you’ll run into problems. Also, users should charge their phones adequately before hitting the update button. Around 50% would be ideal if the phone doesn’t discharge quickly.

Android Nougat is the first update that the handset is getting. Its bigger brother, the Galaxy C7 already has Nougat. This theoretically still leaves it eligible for Android Oreo, however with Samsung you never know. Fingers crossed for Oreo on the Galaxy C5!

Next TCL A5 allegedly spotted at a China Mobile conference