Recently, reports emerged that Chinese manufacturing giant, Huawei, shipped over 112 million smartphones between January and October 2017. This feat ensured that the company displaced Apple as the World’s second largest smartphone maker with record shipment in Q3 2017. However, during a visit to Huawei’s Research Institute in Japan, Huawei’s president, and founder, Ren Zhengfei talked about the company’s recent rise and he was full of accolades for Apple. 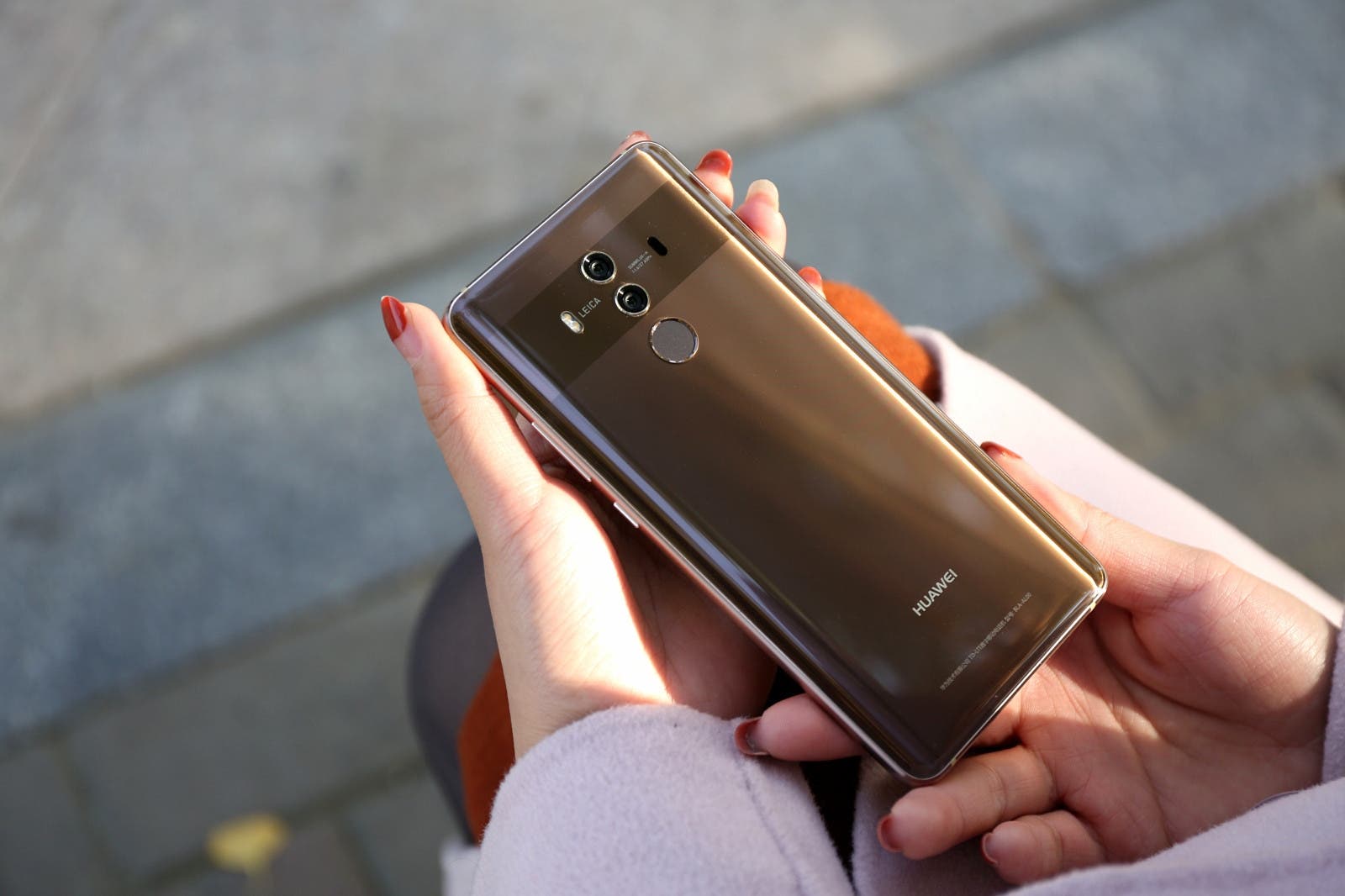 Mr. Ren stated that Apple opened up at least three areas in the tech world. The introduction of the first PC, Apple’s image processing technology and Apple’s iPhone and iPod Touch were three areas that Ren mentioned. He further stated that with these innovations, Apple changed the smartphone world and they need to be thanked for that. Talking about Huawei’s success, he said that the mobile internet economy is one of the major reason for its recent strides. 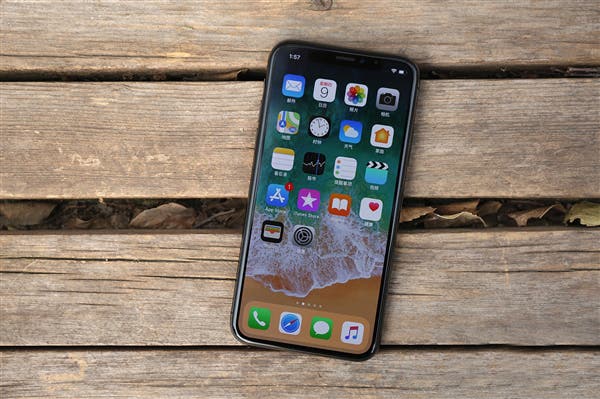 Apple’s sales have deteriorated in recent times especially in China and Mr. Ren is of the opinion that Apple’s overconfidence and its arrogance towards its users are responsible for the decline. This slump by Apple has given other companies a loophole to explore and they are doing that just well, which is evident from Huawei’s success. With the launch of the Mate 10 series, Huawei continues to enjoy its dominance in the local market while Apple sales have continued to slump in China. Nevertheless, there are predictions from other sectors that Apple still has the strength to displace Samsung from the top spot in Q4 2017. Thus the battle may be far from over and Huawei’s current position may be shortlived.

Previous This Week on GizChina - November 20-26