As scheduled,  Gionee held a press conference today in China, where it unveiled eight different smartphones model with the full-view display screen. As earlier rumored, the Gionee S11 and Gionee S11s are both parts of that lineup and have been officially announced.

In line with previous leaks, the Gionee S11 and S11s Gionee S11  adopt a 3D glass curved surface design on the back, while also advancing its predecessor Quad camera setup. 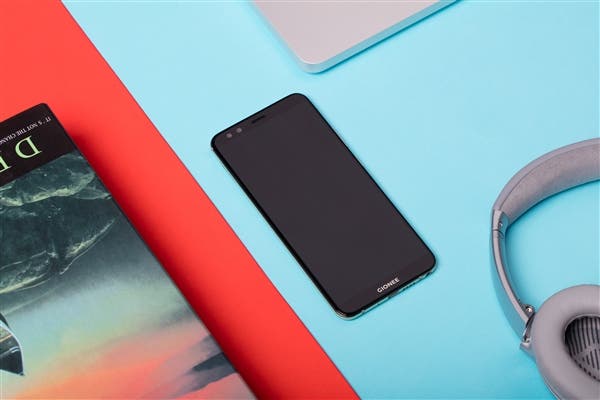 In terms of specifications, the Gionee S11 comes with a 5.99-inch FullView AMOLED display, with an aspect ratio of 18:9. The phone is not entirely bezel-free, it has some tiny bezel on the side edges and has slim bezels on the top and bottom.

Powering the S11 is a 2.5GHz octa-core MediaTek Helio P23 processor, along with 4GB of RAM and an internal storage capacity of 64GB, which we presume can further be expanded up to 128GB using a microSD card.

A 16MP +8Megapixels dual camera with LED flash sits on the back, with a fingerprint sensor below. Above the display, a similar dual camera arrangement made of a 20MP + 5MP cameras sits close to the earpiece.The Gionee S11 boots Android Nougat out of the box and powered by a 3410mAh inbuilt battery.

The Gionee S11s, on the other hand, gets the same design as the base S11, but with a larger display and some bumped up internals. 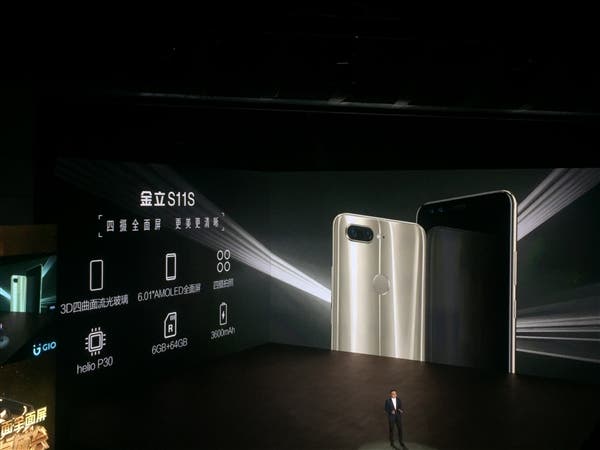 For the S11s, Gionee has swapped the P23 SoC with MediaTek Helio P30 processor, while the RAM size has been upped to 6GB. Internal storage size remains at 64GB, while the camera arrangement remains virtually unchanged sporting a 16 MP + 8 MP dual rear camera, and 20 MP + 8MP dual front cameras. Display size is  6.01 inches FullView AMOLED display, while it is powered by a slightly improved 3600mAh with support 9V / 2A fast charge.