In a new round of breaking news involving Xiaomi, there is one which is kinda shocking. According to a set of leaked documents and investigations, the Xiaomi’s Founder Lei Jun was linked with world’s largest manufacturer of Bitcoin’s mining equipment, the China-based Bitmain.

The discovery was made through a deep analysis of the Paradise Papers – the world’s second huge data leak of history, which compromised more than 1,4TB of data, and exposed more than 13,4 million of confidential digital documents pertaining from investments made by a German-based Outlet media company Süddeutsche Zeitung. According to reports, the documents were obtained by offshore investment service providers, Appleby and Asiaciti Trust. 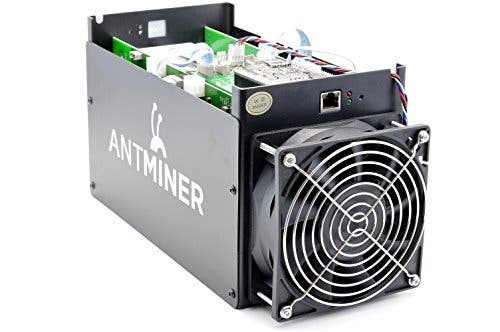 The biggest relevance on those links connecting both Mr.Jun and the Bitmain’s heads is that the Chinese Billionaire never publicly showed any support to cryptocurrencies, and now he appears to be involved in a company wich generate big revenue on technologies related to such matter. The involved parties are yet to make any statement about the investigations, but we don’t expect this to happen immediately in a near future.

This is something to new in which we see the Xiaomi’s name involved. Even with not being directly, Xiaomi. But by seeing Lei Jun, company’s CEO and Founder involved with the world’s largest Bitcon mining manufacturer, we expect this news to be associated with the Chinese giant around the globe. For now, let’s wait some day to how these news will affect the company.