Elephone have been talking about the next S9 for a while now. The successor of the popular Elephone S8 is probably getting released relatively soon, but until that day arrives let’s see what other details Elephone has revealed about the phone. Keep reading!

After looking at the image above, have you seen anything out of ordinary? Well, if you have a good eye then you’ll have notived the Elephone logo glowing! Believe it or not that’s not just a fancy way to make you focus on their brand, the Ele logo will actually glow with a breathing effect. This is also possible due to the transparent logo they’ll use on the S9, in contrast to the mirror silver screen ink one on the S8.

In addition to that we’ll also get a mirror-like lumia back cover and two rear cameras, at least according to the image above. Elephone say the S9 will be a mix between innovative design, fashion and functionality. To know if that’s going to be true we’ll have to wait until we get our hands on one. 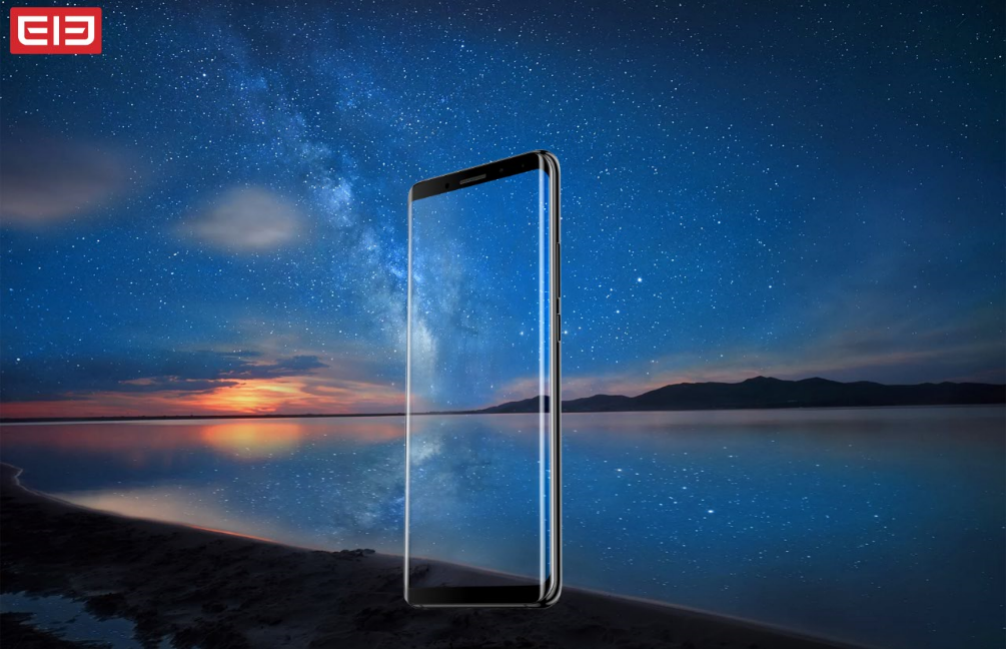 In the meanwhile have a look at the image above, which has been released about a month back. If the smartphone will look as good as promised then we’ve something interesting here. Do you guys agree? Let us know in the comments below!

Previous AZDOME Coupons Galore on Amazon - Get the GS65H with GPS for Only $79.99