Rumours regarding the Xiaomi R1 smartphone are picking up speed after a render popped out of nowhere 3 days back. Now, we have real live snaps of the alleged new R series phone. A couple of snaps of the phone were posted online by a Chinese tipster today with the handset itself clad in a boxy cover. Sadly, the cover blocks our full view of the bezels, hence we don’t have the complete idea of the design. 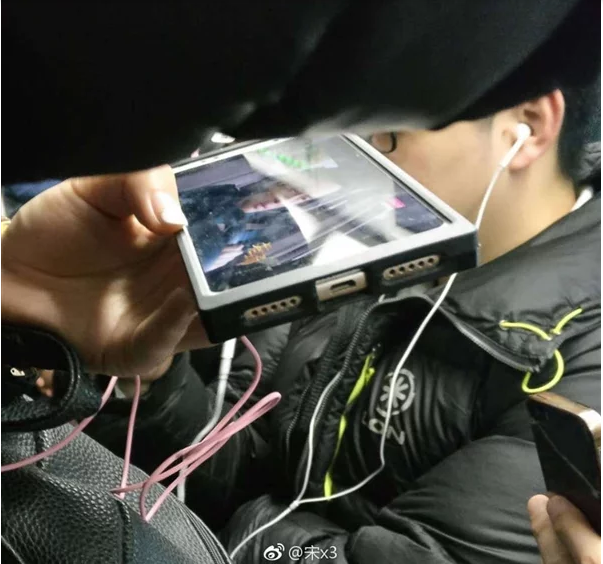 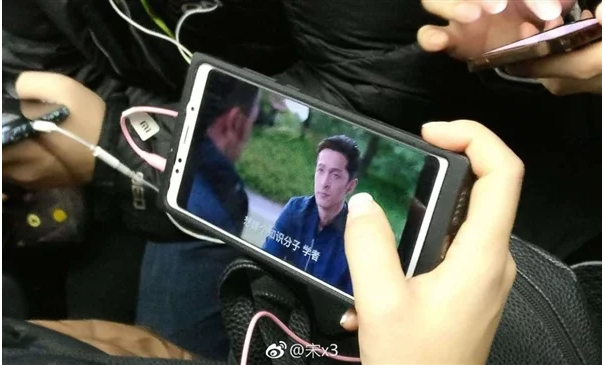 There are two pictures of the handset. One picture shows the front with minimal bezels on the top and bottom similar to the early leaked render. The other snap shows a micro USB port and speaker grills at the bottom. Don’t worry about the headphone jack as it is located on the top side rather than below. If these snaps are of the actual Xiaomi R1, then we could say that Xiaomi is close to getting the handset onto the market.

Unfortunately, not much else is known of the handset, especially, the specs of the handset remain completely in the dark. Rumours have it that the Xiaomi R1 will be pitched as a competitor to Oppo and Vivo phones like the Oppo F5 and Vivo V7. The supposed price tag for the handset is 1,499 Yuan or approximately $226. We have no idea as to when the company plans to out this smartphone.

Another similar upcoming device from the brand is, of course, the Redmi Note 5. Unlike the Xiaomi R1, little regarding the handset remains a secret. A few things like the release date and price tag are still unknown. Although it is expected to launch next month or in January 2018.

Next AllCall Sells More Than 30000 Units on Black Friday!