The release of the iPhone X caused a lot of uproar among Apple users and non. At the beginning everybody praised the full screen design of the phone, paired with the new way to unlock the device – Face ID. 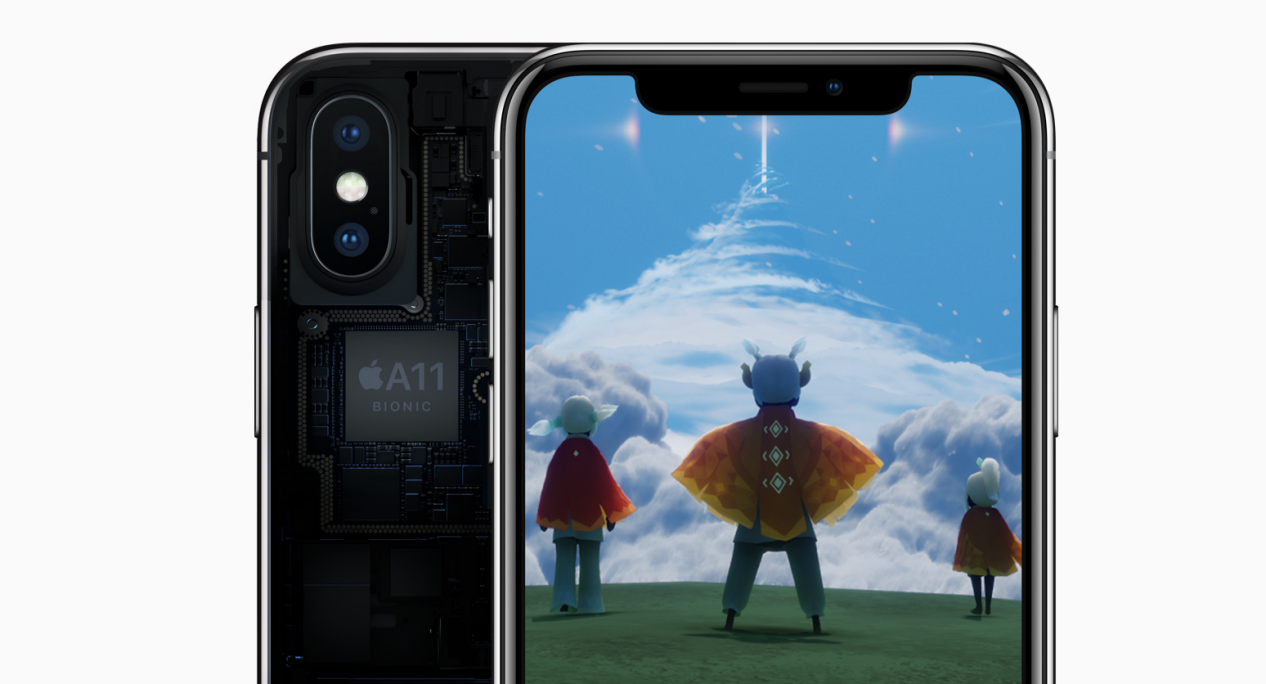 That soon turned into frustration for many users as the iPhone X is somewhat disappointing in daily use. You may ask why? Well, the top notch is kind of annoying to have, not all apps are compatible with it and thus don’t work properly, or you maybe want to watch a Youtube video on it, in which case you either leave massive letter boxes on each side or lose part if it when setting it full screen.

Then we have Face ID, which while great on paper, it’s not as accurate as advertised: might not recognize your face in difficult light scenarios or it does recognize a face, but it’s not yours, it’s the one of your twin brother or mom. That could have been fine though, if Apple didn’t decide to also remove the fingerprint scanner at the same time, so you either keep an insicure / slow unlocking method or you can go back to type in your good ol’ pass code.

Why are we talking about the iPhone X though? Well, Chinese phone maker AllCall just pushed out a press release where they make clear that no AllCall device will get the Apple treatment. They believe customers feedback is important and thus they will ask people what they want before putting it out the factory.

So, for example, they’re now working on an updated version of their successful AllCall Rio. They say the handset will sport the same design that made it sell so well and combine it with the latest trends in the smartphone industry. That means dual curved display, dual rear cameras and triple glass protection to make it tougher than the competition. Are you guys looking forward to it? 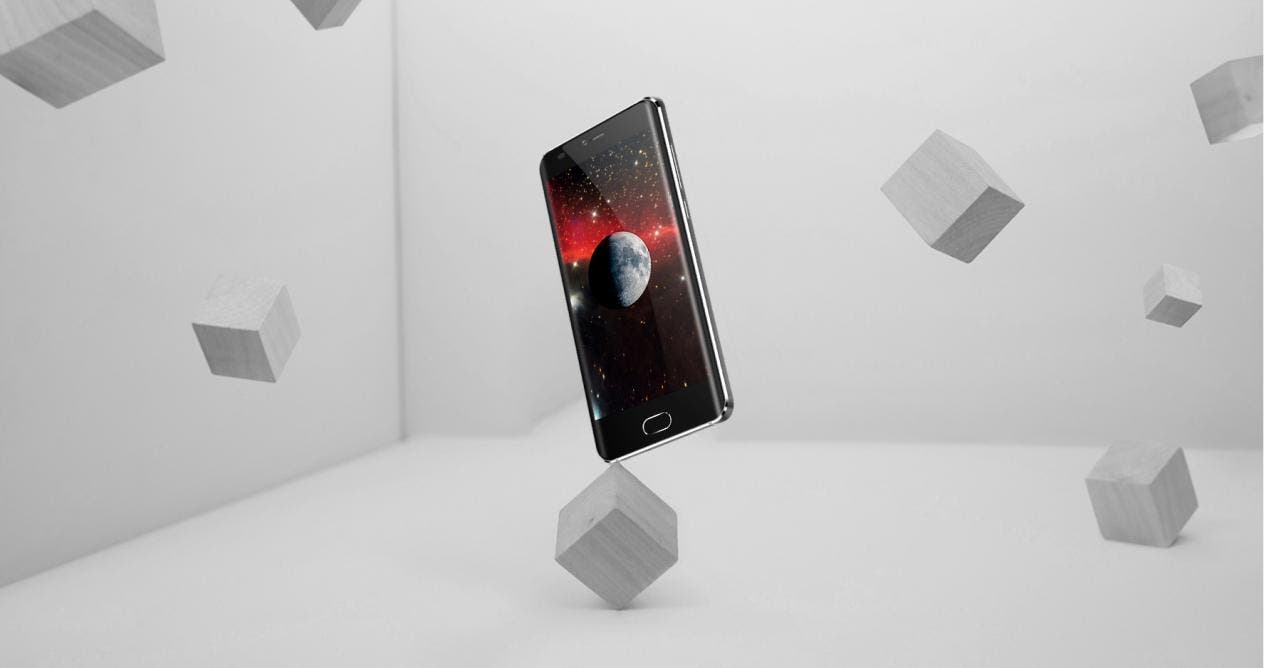 Get the latest information and updates about AllCall phones on their official website.

Next Elephone S9 to feature an USB Type-C port and QC Support?