Back in September Huawei have released their very first fullscreen 18:9 smartphone, the Huawei Maimang 6. At that occasion the smartphone could be found in two color variants, Gold and Black.

Today during the event that unveiled the Honor V10, the company took the opportunity to announce a new variant of Maimang 6 with Aurora Blue color, coming two days ahead on November 30.

When the company released the Maimang 6, they confirmed the arrival of three color variants, Obsidian Black, Streamer Gold and Aurora Blue, but the latter option never reached the market. Today we know that after a 2 months delay users wishing to get the metallic blue variant will finally be able. 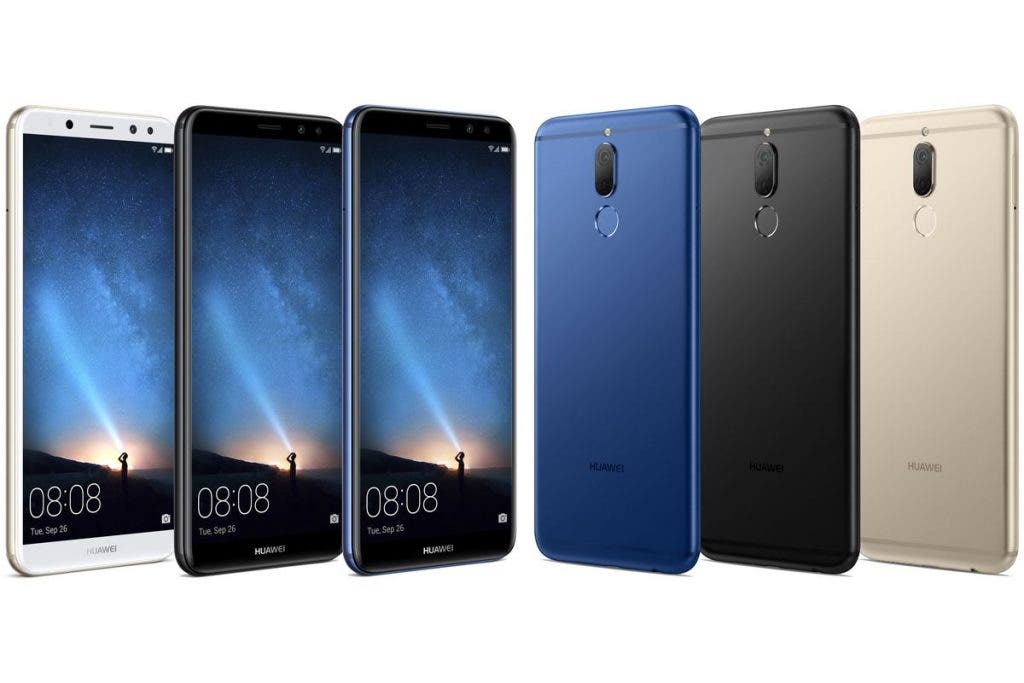 The Aurora Blue version will retail for 2,399 Yuan ($363), the same amount charged for the other two color variants. In what concerns to the specifications, the Maimang 6 packs a 6.99-inch display with 18:9 aspect ratio by result of the 2160x1080p resolution. Horsepower is ensured by the Kirin 659 paired with 4GB of RAM and 64GB of expandable storage. The job to fuel this monster come from a 3,340mAh battery.

Camera wise the Maimang 6 brings a quad camera setup, which consists in a couple of rear cameras with 16MP and 2MP and another pair of 13MP and 2MP front facing snapper. Worth nothing to mention that the Maimang 6 got different names around the Globe, such as Honor 9i, Nova 2i and Huawei Mate 10 Lite.