Samsung’s chip-making division, Exynos has just announced it has commenced mass production of 10nm (LPP) based chips. That chip actually happens to be the Exynos 9810, in other words, the one that will power the Galaxy S9. In a statement, Samsung also affirmed that their newest S3 foundry in Hwaseong, Korea is ready to ramp up production of 10 nm and below process technologies. 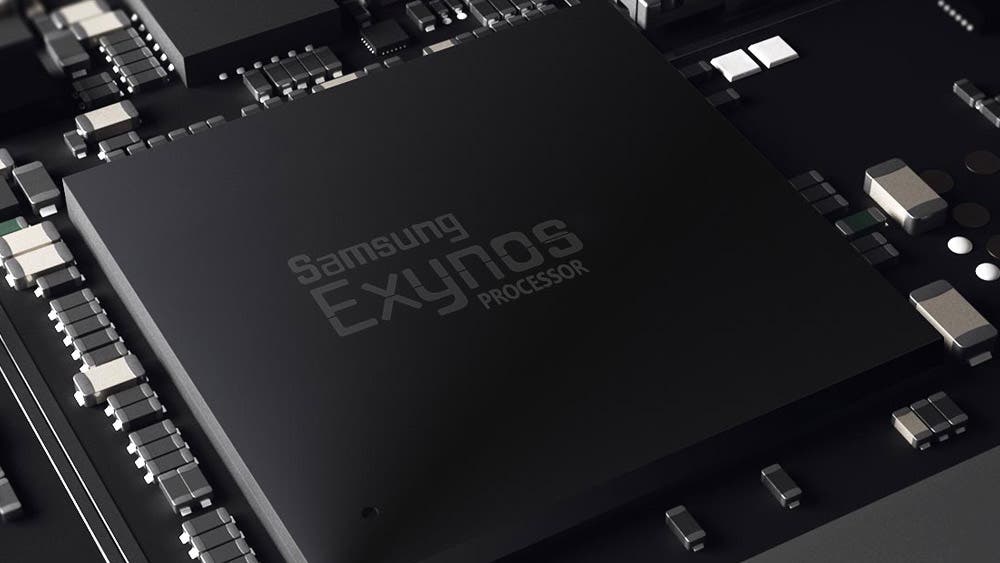 So, what perks are Galaxy S9 users going to get with the new silicone? For starters, the Exynos 9810 will be 15 % better at power conservation that its previous iteration. Also, a 10% boost in performance is expected from the 10 nm LPP process chip. This LPP (Low Power Plus) process is derived from the first gen 10 nm LPE (Low Power Early) process. In plain words, Samsung will be able to easily meet demands due to process of production being greatly similar.

So, what about the 8nm chips we’re so interested to see? Well, looks like those will be postponed to at least the Galaxy Note 9. Even though the 8nm FinFET is now ready for mass production, as Samsung said last month.

The report coincides with widespread rumours that the Samsung might strut its stuff on the CES 2018 stage in January. Apple has been filling its pockets well with the iPhone X and this won’t be a good sign for its strongest rival, hence the reports of an early Galaxy S9 release hold some water.

Previous The Elephone S9 is coming with an Infinity AMOLED display

Next DHD D5 Foldable Pocket Drone for just €14.99 over at Tomtop